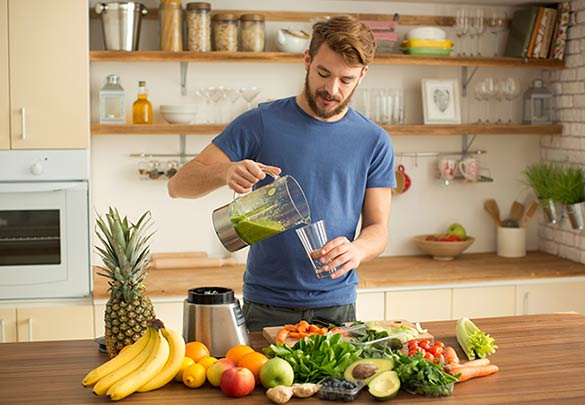 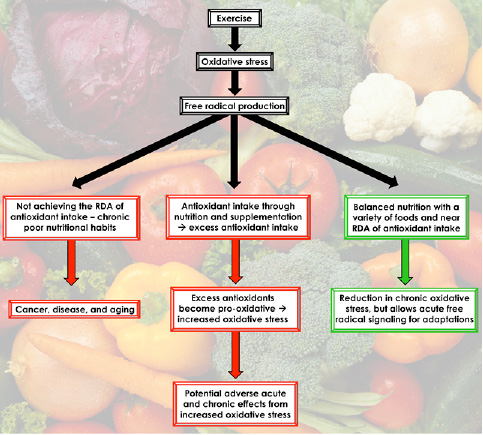 Ryan M. Weatherwax, M.S., C.S.C.S., is a lecturer of exercise and sport science and the High Altitude Performance Lab manager at Western State Colorado University. His research interests include understanding individual response rates to exercise prescription, implementation of exercise to improve the overall health and quality of life of breast cancer survivors, improving exercise performance and health outcomes through evidence-based practice, and the use of cold water immersion for exercise recovery.