Make it or Break it: The Science of Habit Change 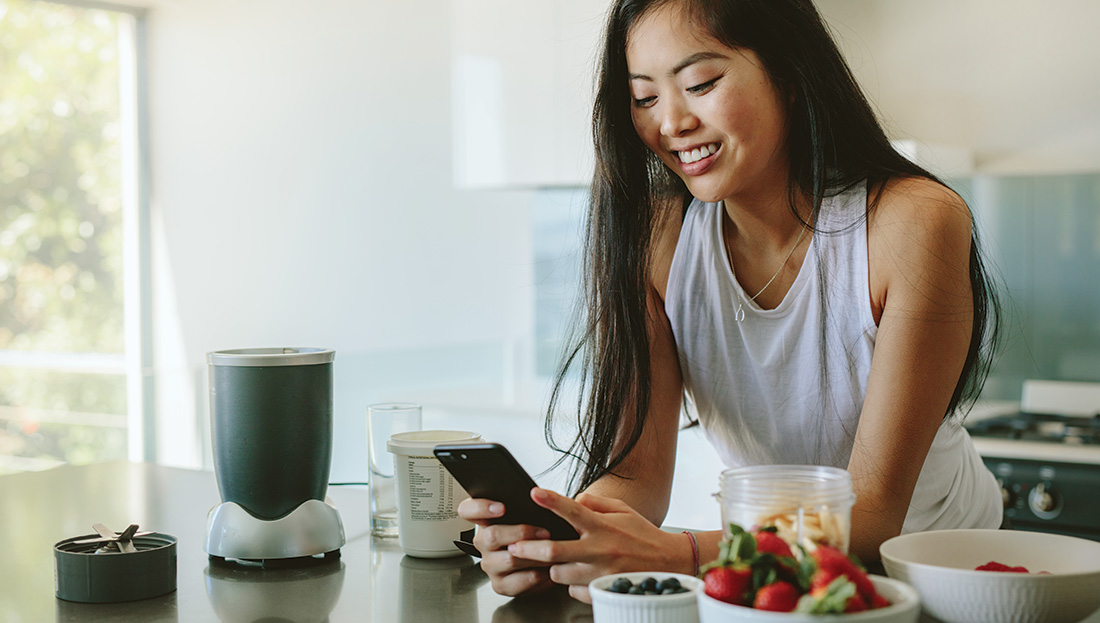 From rising at the same time each morning to your bedtime routine and everything in between, your habits make you who you are. This is good news—for both you and your clients. After all, if you don’t like some of your habits, you can create new ones that are more aligned with your values and who you want to be.

What is a Habit?

You probably think of habits as something you do over and over again without thinking. You are correct, of course, but researchers have come up with a more precise definition. According to researchers in a 2012 study in the British Journal of General Practice, habits are actions (behaviors) that are automatically triggered in response to contextual cues that have been associated with their performance. In other words, habits don’t exist in a vacuum; they occur because something else in your world prompts you to do them. For example, getting into a vehicle (contextual cue) triggers you to put on your seatbelt (habit/action). Likewise, using the toilet (contextual behavior) is your cue to wash your hands (habit/action).

When it comes to forming new habits, a whole lot goes on in your brain. Parts of the brain associated with habit formation include the basal ganglia, the frontal lobe and the limbic system. Dopamine, a neurotransmitter, also jumps on board and is involved in movement control, memory and learning—including reward-related incentive learning.

You may have heard that it takes just 21 days to form a new habit. While there is a grain of truth to this assertion, it does not apply to everyone. According to 2010 research in the European Journal of Social Psychology, some people can form a new habit quickly—in as little as 18 days—but for others, it can take eight months (or more).

Setting Yourself and Your Clients Up for Habit Change Success

Researchers are still hashing out the details of habits and there are many theories on behavior change. A few of them include:

Each theory has its pros and cons and habit-change experts don’t agree on all aspects of habit change, including the difficulty of it. While some say it’s easy once you know the science behind it, others disagree.

“Changing behavior is difficult,” asserts Lianne Jacobs, MPH, health communications strategist for Vitality Group, “and the healthier choice is usually not the easier choice. We know sitting on the couch is easier than going for a jog. Many coaches only focus on the outcomes—like losing weight or reducing body fat—without addressing a client’s underlying behaviors, motivators and barriers.”

“People are generally overconfident when it comes to their own health and well-being,” explains Jacobs. “Vitality member data suggests that nearly half—49%— of people with four or more risk factors rated their health as ‘good,’ suggesting a significant disconnect.”

Jacobs says that optimism bias isn’t the only bias at play in how people relate to their health. “In addition to optimism bias, many of us suffer from present bias—our tendency to place more value on immediate gratification—which makes finding the motivation to sustain engagement in activities that have long-term results challenging.”

Jacobs stresses that it’s important to make clients aware of the scientific evidence behind how healthy lifestyle habits can change their lives and impact long-term health. She says that also educating them on healthy habit formation and helping them implement strategies to include nudges and financial incentives and rewards all help lead to sustained engagement.

Financial incentives and rewards can be challenging to offer as a health coach in private practice. If your clients have health insurance, see if their policies offer any sort of reward programs for engaging in healthy habits, and make sure they track their progress on their insurance platform. Another idea might be to offer them a certain percentage off their next coaching package or a free session if they meet their goals.

Use Triggers to Your Advantage

Contextual cues, nudges, signals, triggers and prompts all essentially mean the same thing—something that the brain notices and reacts to automatically. You can use triggers to your advantage, says Jonathan Alpert, M.S., a Manhattan psychotherapist and author of Be Fearless: Change Your Life in 28 Days. “Triggers typically are thought of as being related to a negative or unhealthy habit, like someone who smokes only when they drink alcohol or someone who eats chips while sitting in front of the TV. Just as a stimulus can trigger a bad behavior, it can lead to a positive behavior, too.”

Alpert says that in the TV example, you can use it to trigger a new habit. “Set up a new, healthy behavior while watching TV—maybe it’s eating carrots or stretching. This new, healthier behavior will soon become a habit.”

In the Fogg model, ability doesn’t just include one’s actual physical ability or personal capability to carry out the task. It also includes opportunity. In other words, if someone is capable of performing a task, but their environment or society doesn’t allow them to do so, they would have a low level of ability. The Fogg model considers six factors that can affect ability: time, money, physical effort, thought, social deviance and non-routine nature.

Time, money and physical effort are probably self-explanatory. As far as thought goes, the less someone has to think about doing something, the easier it will be for them to perform the behavior. If the behavior deviates from the person’s social norm, it will be more difficult for them to do. And if you can work a new behavior into a client’s current routine so that it naturally becomes a part of their routine, they will be more likely to have success with the change.

Make it Easy and Identify the Why

Making goals easy to start with will help motivate clients when they experience success from the start. “Setting up small tasks you can actually accomplish will help to reinforce behaviors that support the goals, as well as provide you with a sense of control,” says Alpert.

It’s also important to help clients plan ahead for potential barriers to meeting their goals. “Ask yourself, ‘What might possibly get in my way of doing this?’” says Alpert. “If you anticipate and troubleshoot possible resistance, then you can devise a way to counter it.”

Alpert also says to describe goals in the positive. “For example, if you’re trying to eat healthier and you tell yourself, ‘Don’t eat junk food,’ that will serve as a negative command. In much the same way, if I say, ‘Don’t think about a zebra with pink and blue stripes,’ one has to actually think about what a zebra would look like in order to not think about it.”

So, instead of saying, "Don't eat junk food," say, "Eat fruit as an afternoon snack." This creates a positive goal rather than something to avoid.

Helping your clients find their “why” provides motivation. “People are typically motivated in two ways: to move toward something positive and desirable or to move away from something negative. The former is far more powerful and lasting,” states Alpert.

An effective way to get to one’s “why” is to use the seven levels deep exercise. Ask your client why they want to make a particular change. Ask “Why?” to their answer. Keep asking “Why?” to each answer they give until they get to the deeper root. I even used this exercise with a 13-year-old client. Her initial reason for wanting to get healthier was so she could play school sports. Her deeper level of why ended up being so she could get a good job after college and support her family.

Habits can also be woven into one’s identity. A 2021 review in the Journal of Applied Social Psychology explains what identity is, how it can be changed and how a change in identity can be used to help people adopt new behaviors and overcome challenges. One key finding was that people became more like the people they spent time with. Encourage clients to hang out with people that engage in behaviors they want to adopt.

And the type of visualization might matter, according to a 1999 study in the Personality and Social Psychology Bulletin. This study, for example, showed that when students visualized the process it took to meet a goal versus just visualizing the end result, they had greater success in meeting their goals.

Behavior change is a huge field and one in which there are still a lot of questions. While we’ve just barely scraped the surface here, you can help your clients be more successful at changing their habits by making potential new habits easy, accessible and small; helping them get to their deeper why; taking into consideration their barriers; and helping them incorporate simple tools like visualizing the process it will take to reach their goals and become the person they want to be.