Is Self-esteem or Self-compassion the Key to Success? 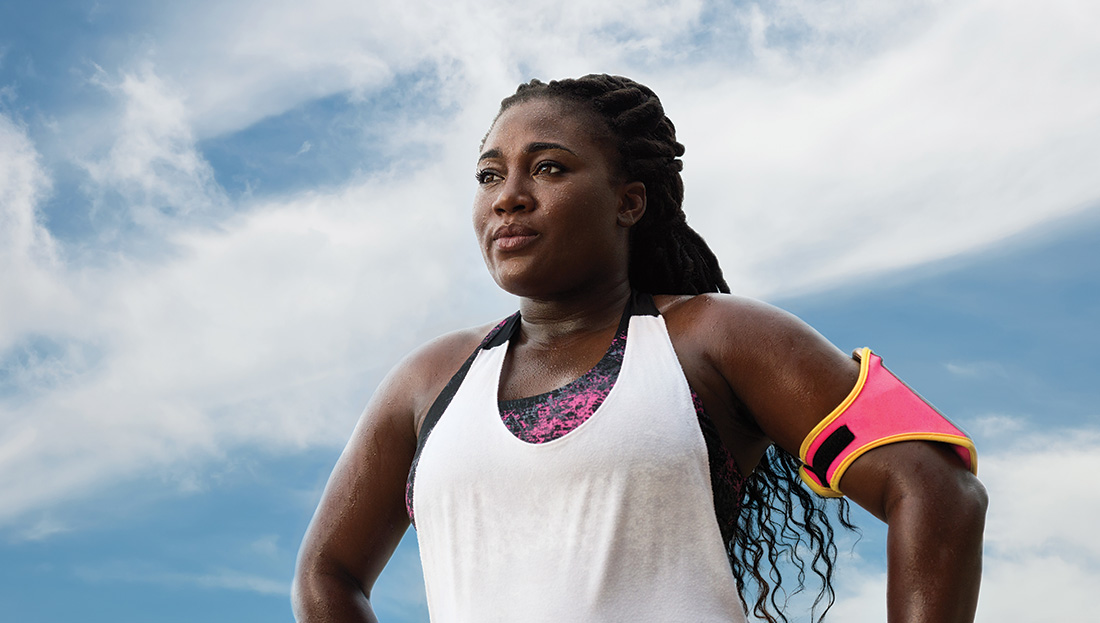 If you lived through the ‘80s and ‘90s—especially if you were a child in school during those decades—you are probably familiar with the self-esteem movement. Reportedly spearheaded by then California politician, John Vasconcellos, and based on research about self-esteem, the California Task Force to Promote Self-Esteem and Personal and Social Responsibility was officially formed. It wasn’t long before the trend caught on and schools across the United States were handing out participation trophies and higher grades based more on effort than on outcomes.

But did this movement create more harm than good? As a health coach, should you coach your clients toward higher self-esteem—or something else?

According to Kristin Neff, PhD, a leading researcher in self-compassion, self-esteem is a global evaluation of self-worth for which we’re always trying to determine the age-old question: Am I a good person or a bad person? “In American culture, to have high self-esteem, we have to feel special and above average,” Neff stated in a 2013 TEDxCentennialParkWomen talk. To feel above average all the time, we start playing little games and find ways to puff ourselves up and put others down. Neff argues this is one reason why kids bully other kids.

“Self-esteem assumes that we control and can shape our thoughts about ourselves,” explains Chelsey Hauge-Zavaleta, PhD, educational neuroscientist, and the Director of Research and Programs for Guiding Cooperation. “And sometimes that is true.”

Case in point: Neuroplasticity. According to Voss et al., neuroplasticity is “a general umbrella term that refers to the brain’s ability to modify, change and adapt both structure and function throughout life and in response to experience.”

Can Self-esteem be Damaging?

Because self-esteem is based on how you’re feeling about yourself at any given time and often relies on external validation, it’s not the most reliable way to gauge your self-worth. Referring to low self-esteem, research suggests that it is associated with anxiety, depression and suicidal ideation. Other research shows that self-esteem predicts how you feel about yourself, stress and social interaction. It can even determine symptom severity in people with chronic illness.

Low self-esteem has also been shown to lead to self-criticism. In his book, Erosion: The Psychopathology to Self-Criticism, Golan Shahar, PhD, details studies that make the connection between low-self-esteem and self-criticism and highlights its detrimental effects on mental health and view of self.

But not everyone sees self-criticism—or criticism in general—as a bad thing. Rather, many people view it as a source of motivation. From parents to coaches to personal trainers, it’s not unusual to hear the use of negative feedback when trying to instill motivation. Phrases like, “You didn’t try hard enough,” “That was awful. You should have done better,” or “I suck. I need to get this right,” are commonly used to generate motivation for improvement.

The reasoning, says Nina Amir, a certified High Performance Coach and author of several books, is that when you’re too kind to yourself, you might be more inclined to let yourself off the hook. “That means you will tell yourself it’s O.K. to not follow through on your promises to yourself or others, for example,” she explains. “And this lack of self-integrity results in lowered self-esteem—you feel bad about yourself and your inability to follow through.”

According to Neff, however, while we might believe we need self-criticism to motivate ourselves, and that if we’re too kind to ourselves, it’ll perpetuate self-indulgence and laziness, research shows the opposite to be true—self-criticism actually undermines our motivation.

Neff went on to explain that self-criticism triggers the “Threat Defense System”—the fight or flight response—which signals the body to start pumping out cortisol and adrenaline. While this defense system was necessary for our ancestors who commonly had to outrun predators, in today’s modern society, the threats are more mental and emotional, including threats to our self-concept. This creates a highly emotional state of danger and stress inside our bodies and minds. And with self-criticism, it’s a double-whammy, argues Neff, because we are both the attacker and the attacked. For those who are in a constant state of self-criticism, over time the body shuts down and goes into a depressive state—not exactly the best motivational mindset.

Hence, a connection exists between low self-esteem and depression and anxiety, as research shows. Research also shows a connection between self-esteem and shame. On the other hand, self-compassion has also been correlated with positive psychology and has been shown to protect against the effects of negative self-esteem.

So, is there another path to confidence and better self-concept? According to Neff, it’s self-compassion.

As infants, humans are wired to respond positively to warmth, soft touch and soft vocal tones, explained Neff. This helps our nervous systems mature. This same idea can be applied when we show ourselves compassion. Emerging research suggests that self-compassion decreases cortisol production and increases the production of oxytocin and opiates, both feel-good hormones that also promote a feeling of safety.

“Self-compassion is an understanding attitude toward oneself that includes recognizing that making mistakes is part of being human,” says Amir.

Hauge-Zavaleta adds that with self-compassion, we acknowledge “what is” with the intention and belief that it can shift. “Self-compassion assumes that we might feel certain ways about ourselves and that we can work through those feelings and move beyond them by noticing and accepting them.”

In other words, when we’re in a state of self-compassion, we recognize that we’re simply human and make mistakes. We accept our imperfections and take failure as a learning experience. Instead of feeling bad and punishing ourselves with self-deprecating comments, thoughts and behaviors, we apply what we’ve learned to nurture a growth mindset.

In her work, Neff lays out three core components of self-compassion:

As a health coach, you may want to help your clients move toward greater self-esteem and self-compassion. “Coaches focused on self-esteem would work with cognitive tools that help clients change their perspective and thought patterns,” explains Hauge-Zavaleta. “That might be about replacing language structures—like moving from ‘I can’t’ to ‘I can’t yet.’ Those focused on self-compassion may use this same structure, acknowledging a language structure that is more like, ‘It’s O.K. that I can’t. I’m working on it. I’m learning new tools. Things are going to shift. I will be able to soon.’”

Depending on the approach, says Hauge-Zavaleta, self-esteem and self-compassion can feed into each other. “But those coaches working with self-compassion will find that meeting people where they are and nurturing an understanding of life circumstances, as well as vulnerability to change, can impact how people see and understand themselves—and this change is likely to be much longer-lasting than simply focusing on self-esteem.”