ACE-SPONSORED RESEARCH: A Comparison of the Talk Test and Percent Heart-rate Reserve 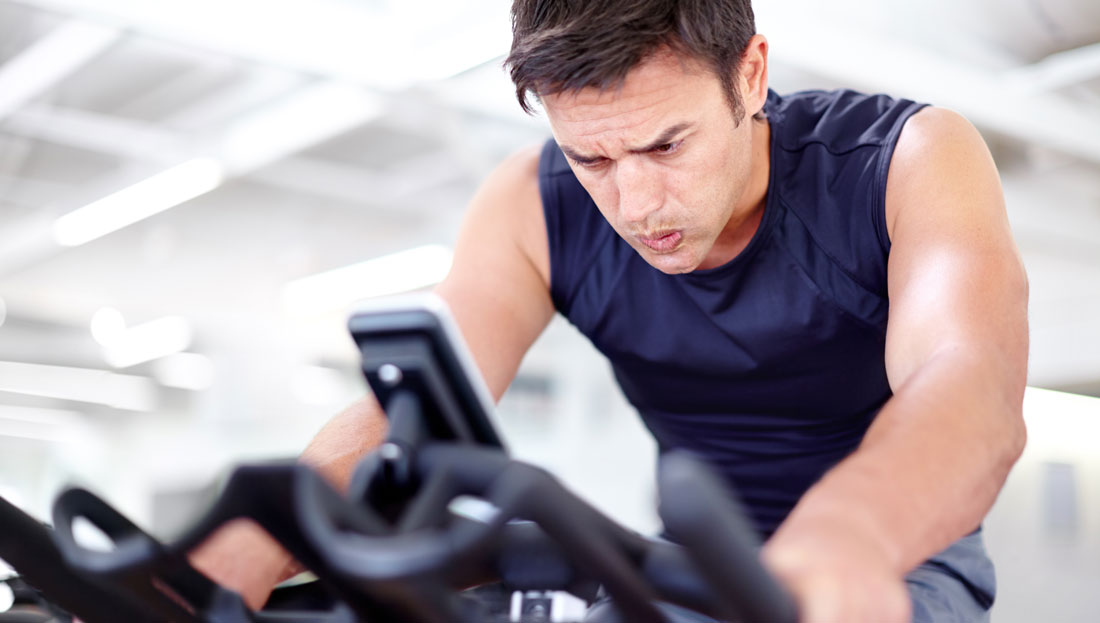 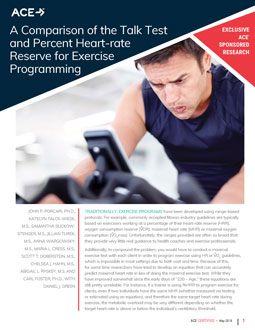 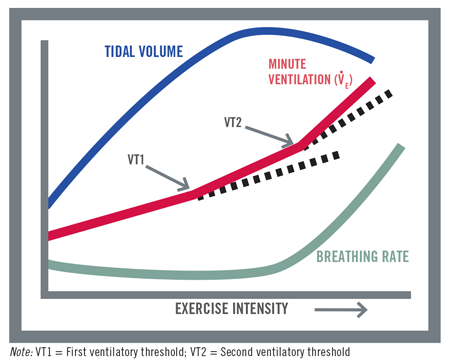 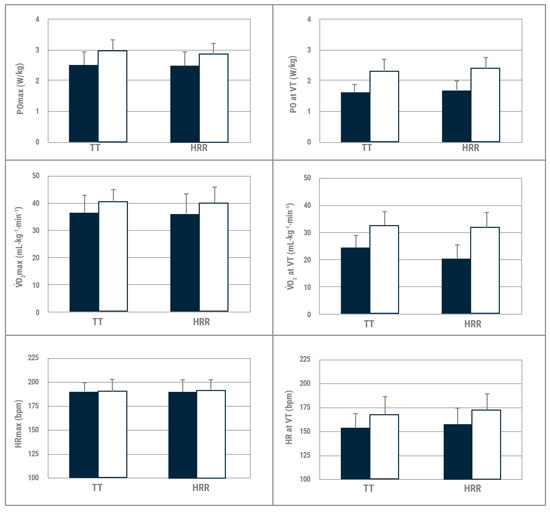 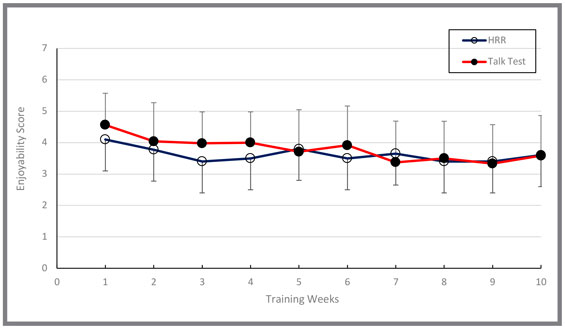