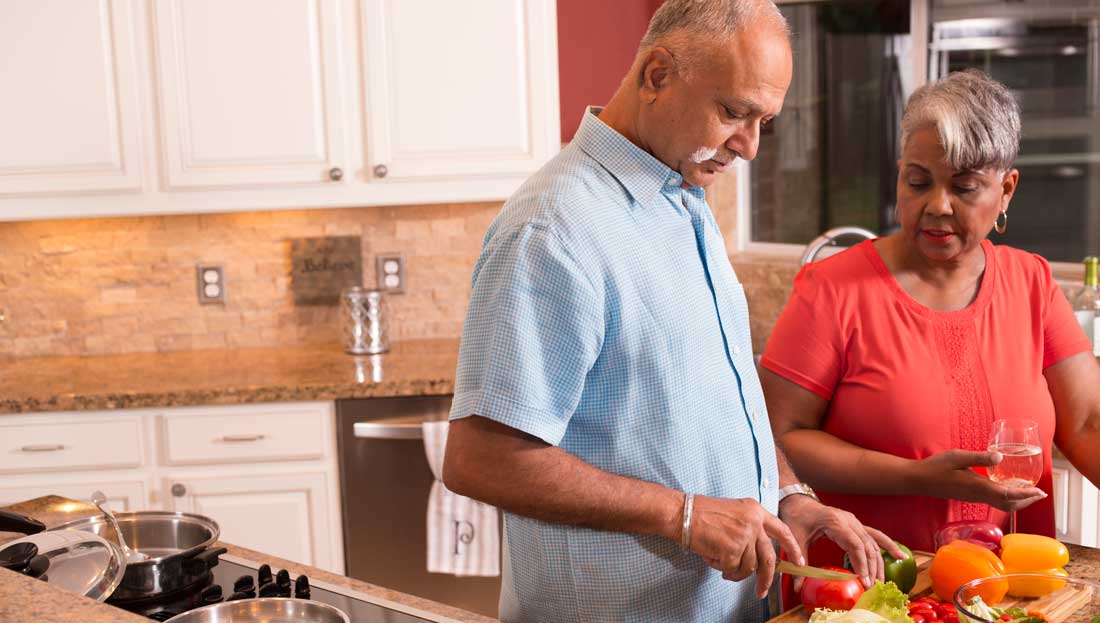 While cutting calories has long been associated with weight loss, a growing body of research is examining the potential benefits of calorie restriction in preventing diseases such as cancer, diabetes and age-related neurological conditions such as Alzheimer’s and Parkinson’s diseases. The latest study—one of the first to explore the effects of calorie restriction on humans—suggests that cutting caloric intake by 15% for two years can slow aging and metabolism and protect against age-related disease.

The study, published in the journal Cell Metabolism, found that calorie restriction decreased systemic oxidative stress, which has been tied to Alzheimer's and Parkinson's diseases, as well as cancer, diabetes and other diseases.

CALERIE (Comprehensive Assessment of the Long-Term Effects of Reducing Intake of Energy) was the first randomized controlled trial to test the metabolic effects of calorie restriction in non-obese humans. The second phase of the study reports results from 53 healthy, non-obese men and women between ages 21 and 50 who cut calories by 15% over two years and underwent additional measurements for metabolism and oxidative stress. The calorie reductions were calculated individually through the ratio of isotopes absorbed by the participants’ molecules and tissues over two weeks, a technique that accurately pinpoints a weight-maintenance calorie level.

Those in the calorie-restriction group lost an average of almost 9 kg (19.8 pounds), although they did not follow a particular diet and weight loss was not the study’s goal. No adverse effects, such as anemia, excessive bone loss or menstrual disorders were noted; in fact, both trials led to improvements in mood and health-related quality of life.

“We found that even people who are already healthy and lean may benefit from a calorie-restriction regimen,” Redman says.

In lab animals, calorie restriction lowers core body temperature and resting metabolic rate. Redman emphasized that CALERIE looked at the effects of calorie restriction on aging, not weight loss, where discussions of “fast” or “slow” metabolism most often arise. “We know from mammalian studies that the smaller the mammal, the faster their metabolism and the shorter their longevity,” she says.

Many factors, such as antioxidant mechanisms and dietary and biological factors, influence metabolism, Redman says, but current theories hold that a slower metabolism is most beneficial for healthy aging and that organisms that burn energy most efficiently should experience the greatest longevity.

“The CALERIE trial rejuvenates support for two of the longest-standing theories of human aging: the slow metabolism ‘rate of living’ theory and the oxidative damage theory,” she says. The latter ties overproduction of free radicals to oxidative damage to lipids, proteins and DNA, leading to chronic diseases such as atherosclerosis, cancer, diabetes and rheumatoid arthritis.

While the number of participants was relatively small and the duration short in the context of a human lifespan, biomarkers of aging were improved in study participants. Next steps include establishing robust biomarkers of human aging and examining the effects of calorie restriction in conjunction with antioxidant foods or substances like resveratrol, which mimic calorie restriction.

Restricting calories, even by a small amount, is no mean feat, as evidenced by the alarmingly high rates of obesity worldwide. As this research demonstrates, restricting calories not only facilitated weight loss and decreased the oxidative stress that is linked to many diseases, but also improved both mood and overall quality of life among study subjects. Combined, these benefits offer powerful motivation for making the necessary lifestyle changes, such as eating more vegetables and fewer processed foods, that can help reduce overall caloric intake.

As with so much related to health and wellness, knowledge is power. Informing your clients about the potential benefits of reducing calories and making healthier choices is well within your scope of practice as a health and exercise professional. 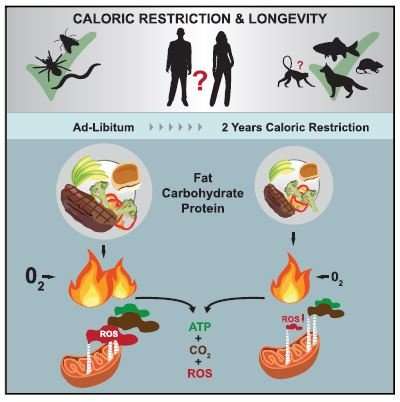