ACE-SUPPORTED RESEARCH: The Safety of Hot Yoga for Pregnant Women 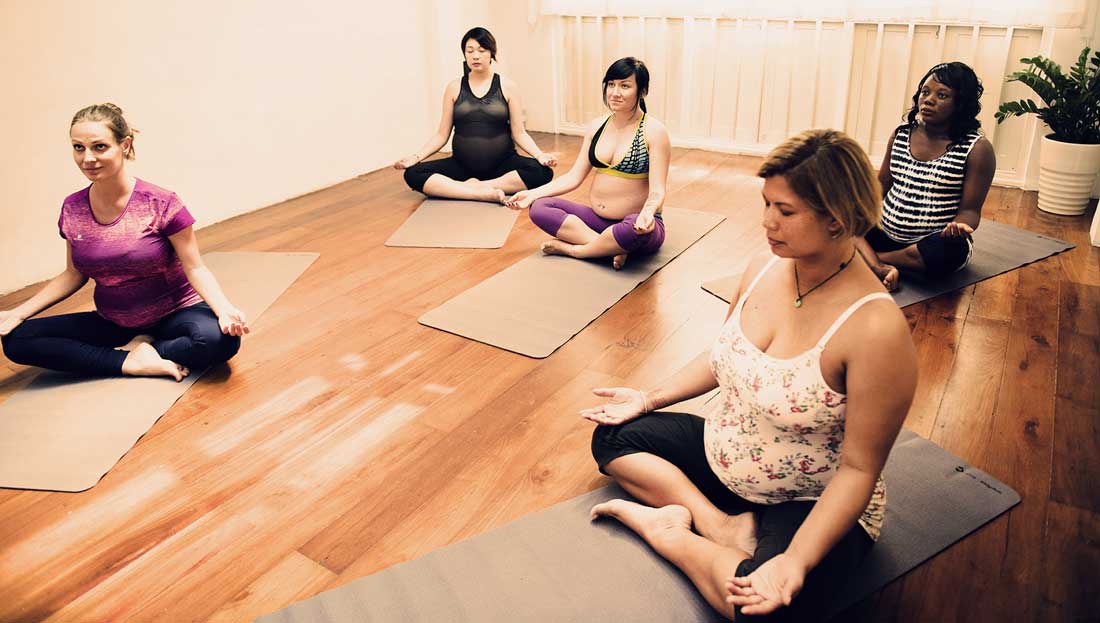 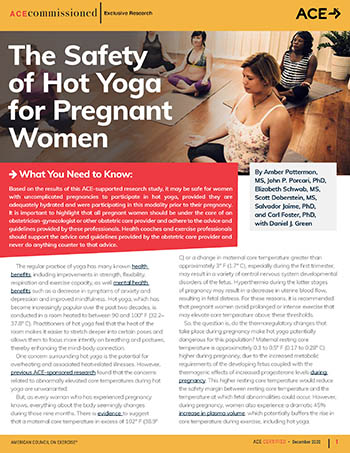 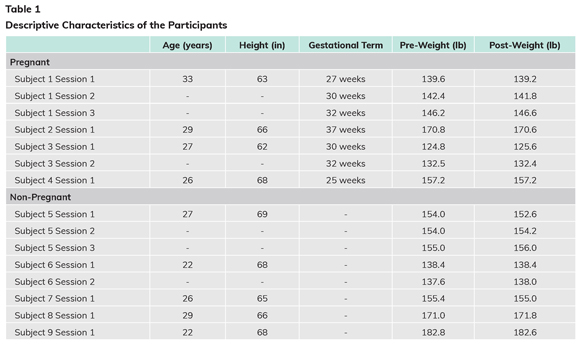 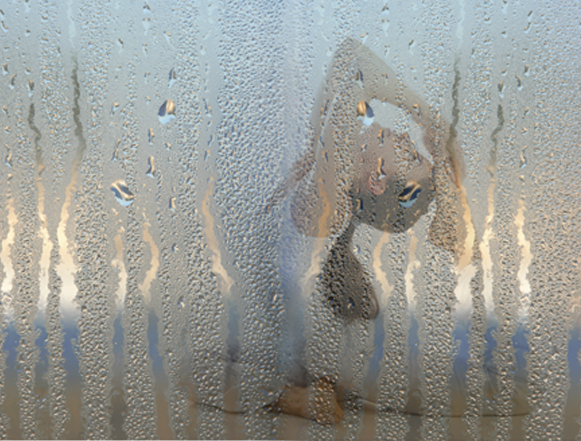