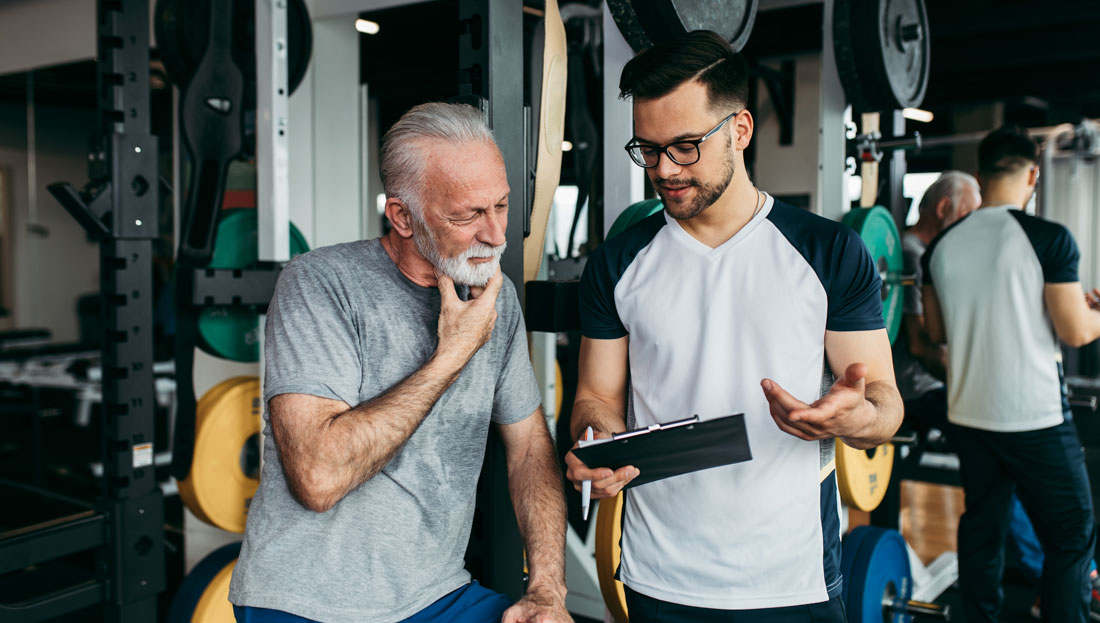 Physical activity is, of course, good for your physical health, and now a growing area of research shows it offers benefits for the brain as well. By evaluating memory performance following an exercise session, neuroscientists from the University of Geneva (UNIGE) revealed that an intensive physical exercise session as short as 15 minutes improves memory, including the acquisition of new motor skills.

How, exactly, does exercise improve memory? Through the action of endocannabinoids (ECs), which are molecules known to increase synaptic plasticity. This study, published in the journal Nature, highlights the importance of physical exercise for both health and education. As the researchers suggest, this has significant implications for both school programs and strategies aimed at reducing the effects of neurodegeneration on memory.

After physical activity, particularly endurance exercise such as running or cycling, it is not uncommon to feel enhanced physical and psychological well-being. This feeling is due to ECs, which are produced by the body during physical exertion.

“[Endocannabinoids] circulate in the blood and easily cross the blood-brain barrier,” explains Kinga Igloi, lead researcher and lecturer at UNIGE Faculty of Medicine’s Department of Basic Neurosciences in Geneva, Switzerland. “They then bind to specialized cellular receptors and trigger this feeling of euphoria.” These same molecules bind to receptors in the hippocampus, which is the main brain structure for memory processing. Igloi and her colleagues wanted to understand more about this link between physical exercise and memory.

To test the effect of exercise on motor learning, scientists asked a group of 15 young fit and healthy men, who were not athletes, to take a memory test under three conditions of physical exercise: after 30 minutes of moderate cycling, after 15 minutes of intensive cycling (defined as 80% of their maximal heart rate) and after a period of rest.

Blanca Marin Bosch, coauthor of the study, explains how the study was conducted. “A screen showed four points placed next to each other. Each time one of the dots briefly changed into a star, the participant had to press the corresponding button as quickly as possible,” she says. “It followed a predefined and repeated sequence in order to precisely evaluate how movements were learned. This is very similar to what we do when, for example, we learn to type on a keyboard as quickly as possible. After an intensive exercise session, the performance was much better.”

In addition to the results of the memory tests, the scientists observed changes in the activation of brain structures with functional MRI and performed blood tests to measure EC levels. They found that the faster individuals are, the more they activate their hippocampus (the brain area of memory) and the caudate nucleus (a brain structure involved in motor processes). Moreover, their EC levels follow the same curve: the higher the EC level after intense physical effort, the more the brain is activated and the better the brain’s performance.

“These molecules are involved in synaptic plasticity (i.e., the way in which neurons are connected to each other),” says Bosch, “and thus may act on long-term potentiation, the mechanism for optimal consolidation of memory.” In other words, exercise may help promote a long-lasting increase in the strength of synaptic transmission, which serves to enhance memory.

In a previous study, the research team showed the positive effect of physical exercise on another type of memory called associative memory, which is the ability to learn and remember the relationships among unrelated items. Interestingly, contrary to what is shown here, they had observed that an exercise session of moderate intensity produced better results than more intense exercise. As a result, the researchers believe that not all forms of memory use the same brain mechanisms and not all exercise intensities have the same effects. It should be noted that, in all cases, physical exercise improves memory more than inaction.

Neuroscientists are currently pursuing their work by studying memory disorders and, in particular, by studying populations at high risk of developing Alzheimer’s disease.

“Some people as young as 25 years of age may experience subtle memory deficits characterized by overactivation of the hippocampus,” the study authors write. “We want to evaluate the extent to which sports practice could help compensate for these early deficits that are precursors to Alzheimer’s disease.”

By providing precise neuroscientific data, these studies make it possible to develop new strategies for improving or preserving memory, for young and old alike.

“Sports activity can be an easy-to-implement, minimally invasive and inexpensive intervention,” Says Igloi. “For example, would it be useful to schedule a sports activity at the end of a school morning to consolidate memory and improve learning?”

As a health and exercise professional, you can use this information to design exercise programs that specifically address the memory-associated concerns of your clients, from the older adult concerned about memory loss to the high school athlete who needs to keep their grades up. And knowing about the additional cognitive benefits of physical activity may be just the motivation some clients need to start and stick with their programs.