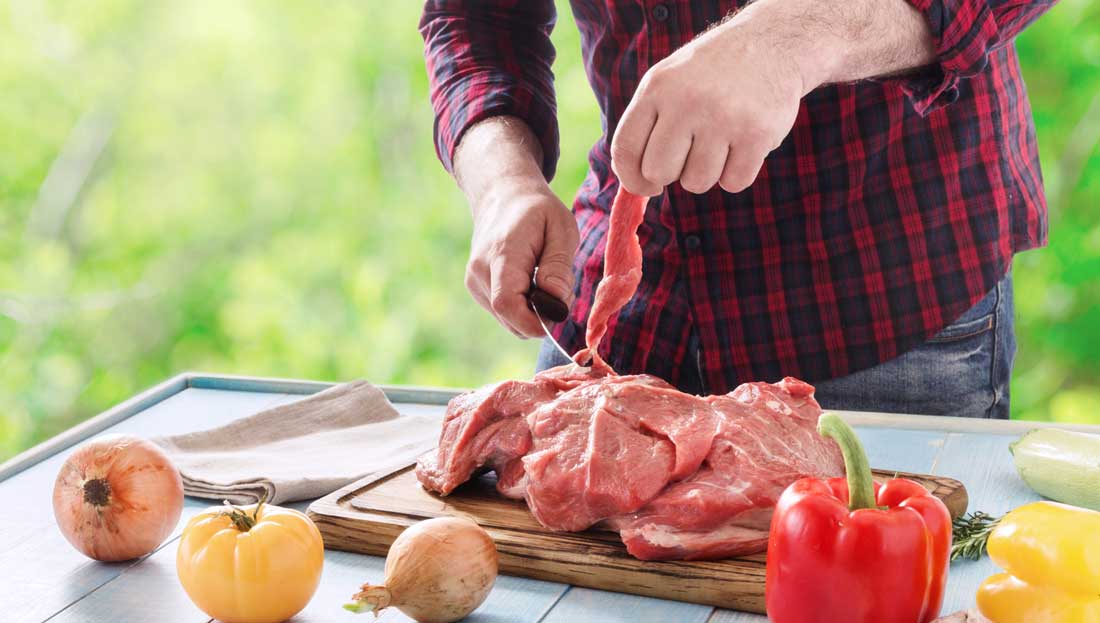 Most people regain the weight they lose from dieting within one or two years, in part because the body adapts by slowing metabolism and burning fewer calories. A meticulous study led by Boston Children’s Hospital, in partnership with Framingham State University, found that eating fewer carbohydrates increases the number of calories burned. The findings, published November 14 in the British Medical Journal, suggest that low-carb diets can help people maintain weight loss, making obesity treatment more effective.

“This is the largest and longest feeding study to test the ‘Carbohydrate-Insulin Model,’ which provides a new way to think about and treat obesity,” says David Ludwig, M.D., Ph.D., who is co-principal investigator with Cara Ebbeling, Ph.D.  “According to this model, the processed carbohydrates that flooded our diets during the low-fat era have raised insulin levels, driving fat cells to store excessive calories. With fewer calories available to the rest of the body, hunger increases and metabolism slows—a recipe for weight gain.”

After careful telephone screening of 1,685 potential participants, Ebbeling, Ludwig and colleagues enrolled 234 overweight adults in an initial weight-loss diet for about 10 weeks. Participants included both men and women between the ages 18 of 65 who had a body mass index of 25 or higher. Of these, 164 achieved the goal of losing 10 to 14% of body weight and continued on to the study’s maintenance phase.

These participants were then randomized to follow high-, moderate- or low-carbohydrate diets for an additional 20 weeks, with carbs comprising 60, 40 and 20% of total calories, respectively. Carbs provided to all three groups were of high quality, conforming to guidelines for minimizing sugar and using whole rather than highly processed grains.

In all three groups, total calorie intake was adjusted to maintain weight loss, so participants’ weight did not change notably. During this phase, the goal was to compare energy expenditure—how the different groups burned calories at the same weight. Energy expenditure was measured by a gold-standard method using doubly labeled water, which involves administering a dose of water in which the hydrogen and the oxygen molecules have been partly or completely replaced (labeled) with an uncommon isotope. This allows researchers to measure the subject’s carbon dioxide production during the interval between the first and last samples and thus, his or her metabolic rate.

“If this difference persists—and we saw no drop-off during the 20 weeks of our study—the effect would translate into about a 20-pound weight loss after three years, with no change in calorie intake,” explains Ebbeling.

In people with the highest insulin secretion at baseline, the difference in calorie expenditure between the low- and high-carb diets was even greater, about 400 kilocalories per day, consistent with what the Carbohydrate-Insulin Model would predict. Ghrelin, a hormone thought to reduce calorie burning, was significantly lower on the low- versus high-carb diet.

“Our observations challenge the belief that all calories are the same to the body,” says Ebbeling. “Our study did not measure hunger and satiety, but other studies suggest that low-carb diets also decrease hunger, which could help with weight loss in the long-term.”

Ludwig and Ebbeling recently launched another clinical trial called FB4, in which 125 adults with obesity live in a residential center for 13 weeks. Participants are being randomized to one of three diets: very-low-carb, high-carb/low-sugar or high-carb/high-sugar diets, with their calorie intakes individually matched to their energy expenditures. Results are expected in 2021.

Robinson, who is the nutrition director and co-founder of Venn Performance Coaching in San Diego, Calif., believes that the results from this study reveal that insulin sensitivity is related to energy expenditure—that individuals who have better insulin sensitivity (and therefore better glucose regulation) experienced a lesser increase in resting energy expenditure with low carbohydrate intake.

“In other words,” says Robinson, “people who are more insulin sensitive may be able to tolerate higher levels of carbohydrate and maintain weight loss. Conversely, those with insulin resistance (poor glucose regulation) may experience greater benefits from a low-carbohydrate diet.” Insulin resistance, which is defined as the diminished ability of cells to respond to the action of insulin in transporting glucose (sugar) from the bloodstream into muscle and other tissues, is strongly linked to obesity and the risk of type 2 diabetes and heart disease.

Of course, it is beyond your scope of practice as a health and exercise professional to offer specific diet plans to your clients. However, as with so much related to health and wellness, knowledge is power. Informing your clients about nutrition-related research empowers them to make healthy, informed decisions about the food they consume—not just in the short-term to lose weight, but in the long-term for overall health and wellness.

“The crucial aspect of any diet plan is its sustainability,” Robinson points out. “Therefore, if we agree that a low-carbohydrate diet, such as the one followed in this study, facilitates weight loss, then any low-carb diet is only good as long as someone is able to follow it over the long-term.” 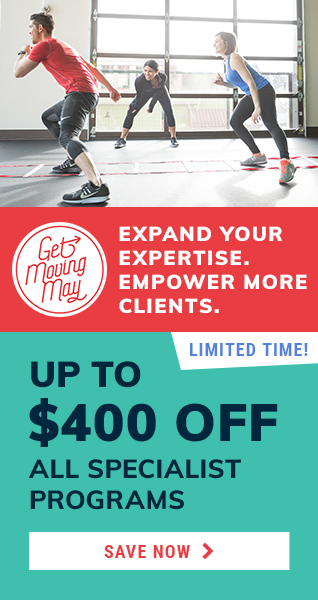