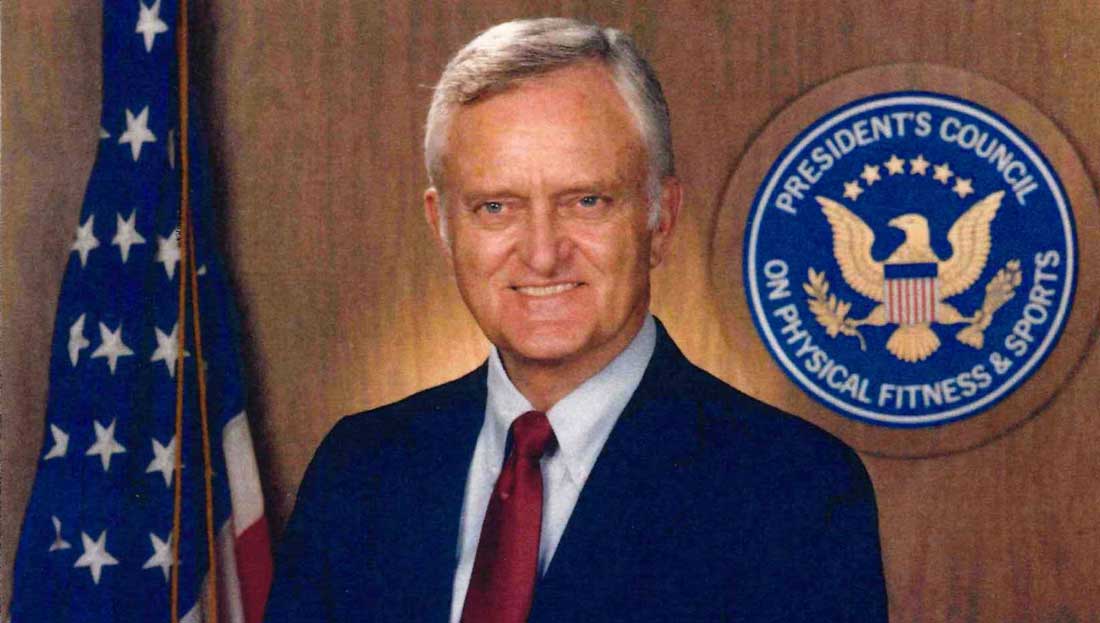 Running through a list of Dr. Asahel “Ash” Hayes’ accomplishments—and it is a rather impressive list—does little to reveal what people seemed to admire about him most. While reading about Ash and talking to those who knew him best, the same words seem to come up again and again: integrity, class, mentorship, kindness, selflessness, character and leadership.

Ash Hayes passed away on July 10, 2018, at the age of 94. While you may not necessarily recognize his name, you were undoubtedly impacted by his work. Ash was a leader in the fitness industry for more than 60 years, including more than 30 years of service on the American Council on Exercise’s Board of Directors.

The most telling aspect of the comments about Ash is that people repeatedly tell stories of how his leadership and mentorship bridged the gap between the professional and personal. At a Celebration of Life held in Ash’s honor at the ACE headquarters in San Diego this past summer, Sheryl Brown, founding executive director of the American Council on Exercise, spoke about asking Ash to join the ACE team: “I felt we needed someone with his wisdom and expertise to help us as we grew the organization. He was really a wonderful father, mentor, colleague and friend.”

That was more than 33 years ago. Ash became the founder of the ACE Board of Directors and served on the Board until his passing on July 10, 2018.

Dr. Cedric X. Bryant, ACE President and Chief Science Officer, echoes Sheryl’s feelings about Ash. “The contribution that Ash made in his 60-plus years of service to our field is just amazing. Ash was a wealth of information, from what it takes to be an effective professional to what it takes to be an effective father and coach. He may not have been aware of it, but he was always a quiet mentor of mine.”

Not only did Ash help shape the lives and careers of individual leaders throughout ACE’s history, he was also instrumental in shaping the organization itself. According to Scott Goudeseune, ACE’s Chief Executive Officer, who, like Sheryl and Cedric considered Ash both a mentor and friend, “If it wasn’t for Ash Hayes, ACE wouldn’t be who we are today. Our voice around physical activity and movement wouldn’t be as widespread or relevant as it is today. Ash’s influence and steady hand were key in all sorts of profound ways in shaping this organization, its mission and its charge.”

A Life of Service 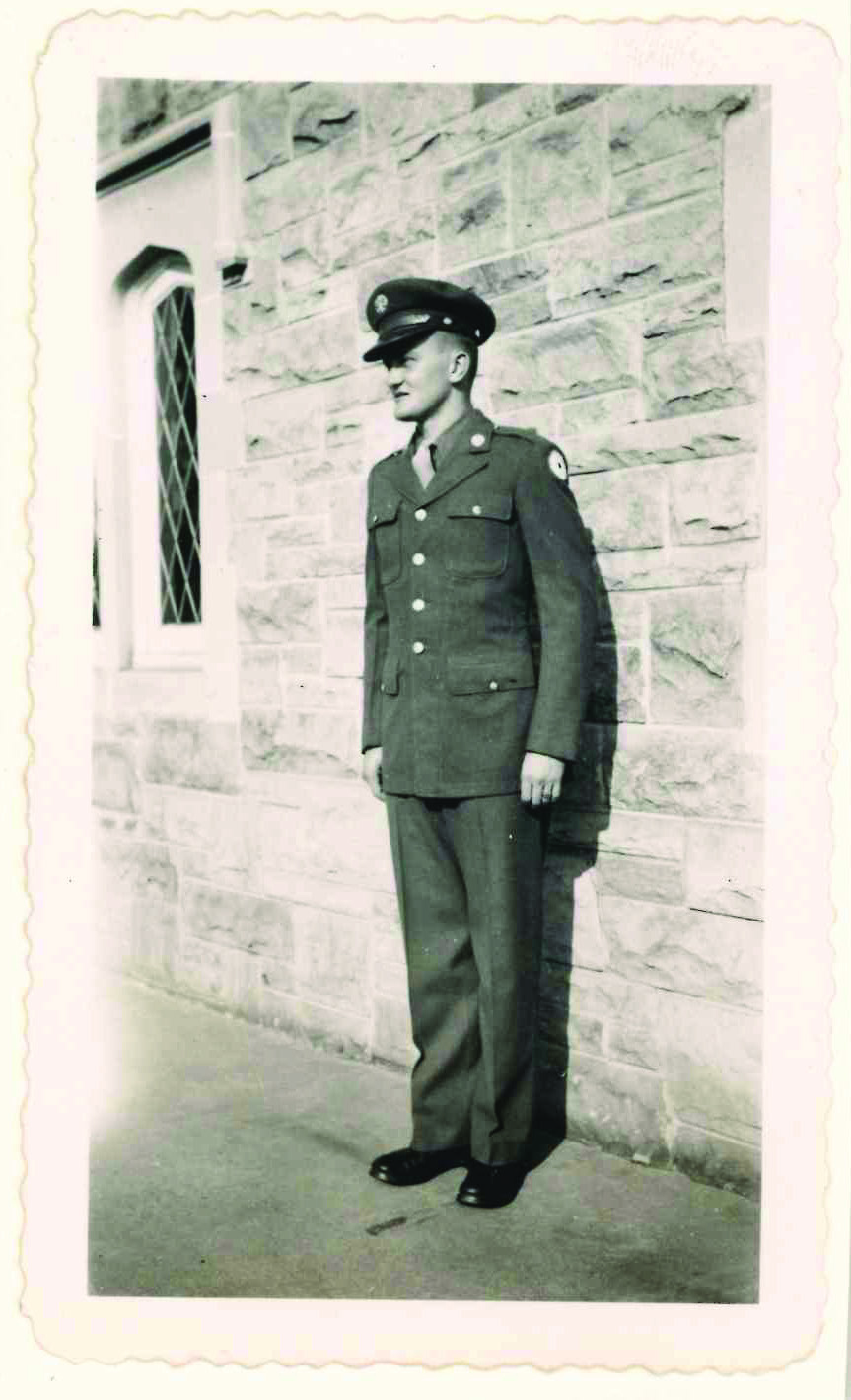 Ash’s passion was always to make physical-activity programs accessible to everyone. His commitment to science and to the health and well-being of the American people—particularly children—was evident in every stage of his career. 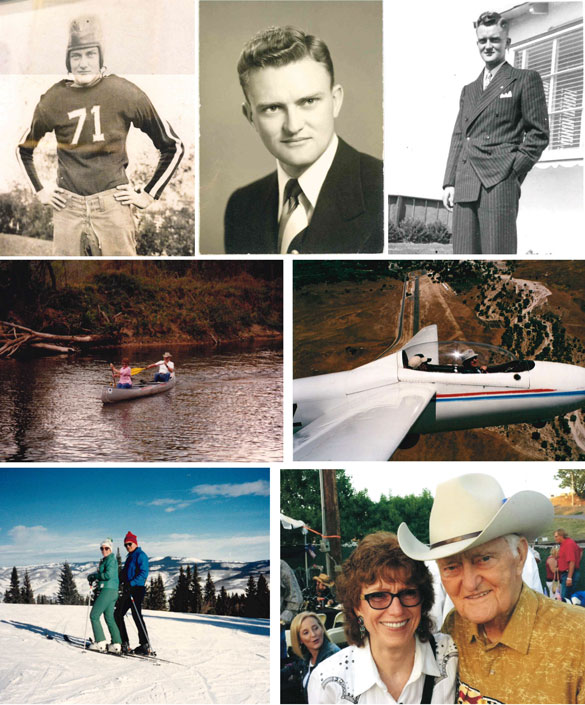 He served in various roles in the San Diego Unified School District for 27 years and was later appointed to lead national programs as part of the President’s Council on Physical Fitness and Sports, beginning during the administration of President Gerald Ford. 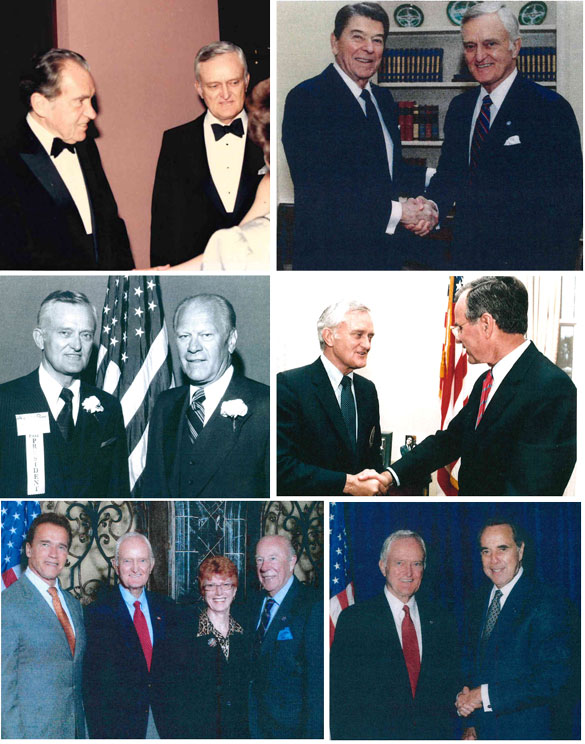 In addition to his work with the President’s Council and ACE, Ash served as a leader for various organizations, including the U.S. Olympic Committee, the IDEA Foundation, and University of California, Los Angeles.

He was also a leading voice within the fitness industry, having authored or coauthored more than 80 manuals, guides and articles and presented at more than 500 conferences and meetings.

In recognition of his devotion to the promotion of physical activity, Ash was awarded the President’s Council on Physical Fitness and Sports 2009 Lifetime Achievement Award. In addition to that prestigious honor, he holds an impressive roster of awards that includes the American Medical Association Award for Recognition for Contributions in Exercise and Fitness, the American Legion Citation for Meritorious Service for Contribution to Youth Sports, the Kiwanis International Distinguished Service Award and the U.S. Department of Health and Human Services Award for Public Service.

Honoring the Life and Work of Ash Hayes

ACE continues to honor Ash Hayes and his life’s work through the Ash Hayes Scholarship, which each year grants 25 people interested in or currently working with youth all the materials they need to become ACE Certified Personal Trainers at no cost.

In addition to the name of the Council changing a few times over the past 60-plus years, its focus has shifted and expanded a number of times. For example, President Kennedy expanded the Council’s mission to address all age groups rather than only youth and enlisted the help of citizens and civic groups and used the Advertising Council to help spread the word. President Johnson introduced the Presidential Physical Fitness Award (now the Presidential Youth Fitness Award) and the National Youth Sports Program for disadvantaged youth.

Not surprisingly, the fitness test that so many of us remember from our childhood has changed over the decades as well. What was first introduced to measure children’s athletic performance and abilities (particularly in case they were drafted into military service) now uses “healthy fitness zones” to classify children. Modernizing the presidential fitness test was done in 2010 as part of the same task force work that inspired First Lady Michelle Obama’s Let’s Move! Initiative.

Rather than comparing them to their peers, the new assessment analyzes students’ performance in five different areas, which mirror the health-related components of fitness:

After completing the assessments, kids are placed into one of three categories: healthy fitness zone, needs improvement – some risk, or needs improvement – high risk. Those in the latter two groups are then given information on the health risks linked to low fitness in the specific area(s) in which they tested poorly.

Officials say that most students who are physically active for at least 60 minutes each day—which reflects commonly accepted guidelines for youth—should be able to get a score that places them in the healthy fitness goal.

For a detailed look back at the history of the Council, including Ash Hayes’ tenure as executive director during President Reagan’s second term in office, click here.