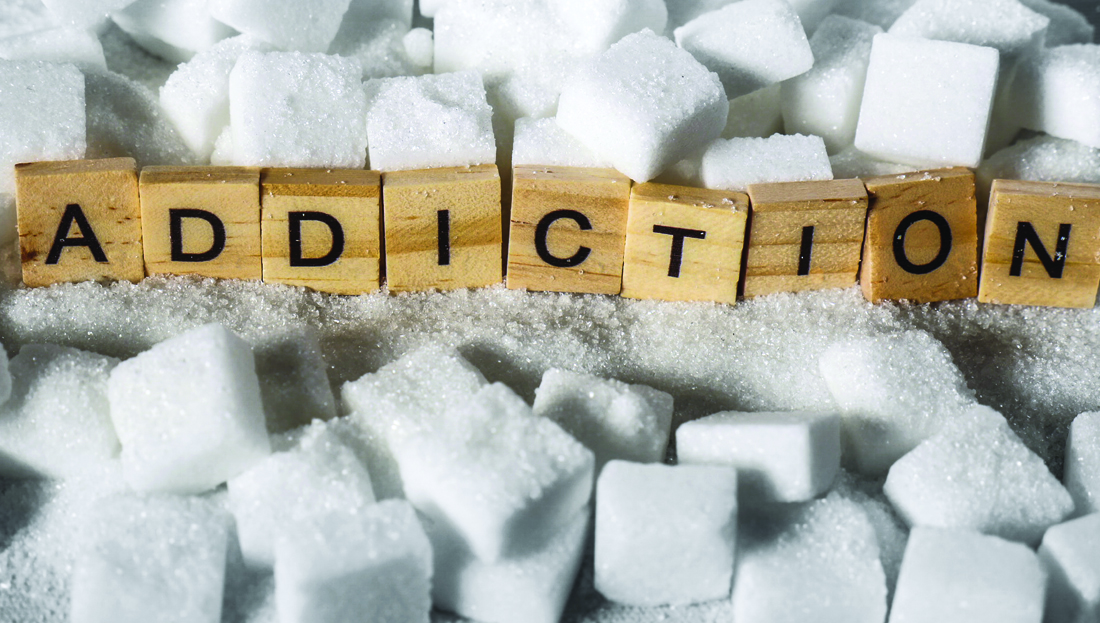 “A review by Westwater et al. reported that they could find little evidence to support sugar addiction in humans, and that the addiction-like behaviors found in animal studies occurred more likely because of interrupted access to sweet-tasting or highly palatable foods, and not because of the neurochemical effects of sugar,” explains Ronette Lategan-Potgieter, PhD, assistant professor of practice in health sciences at Stetson University.