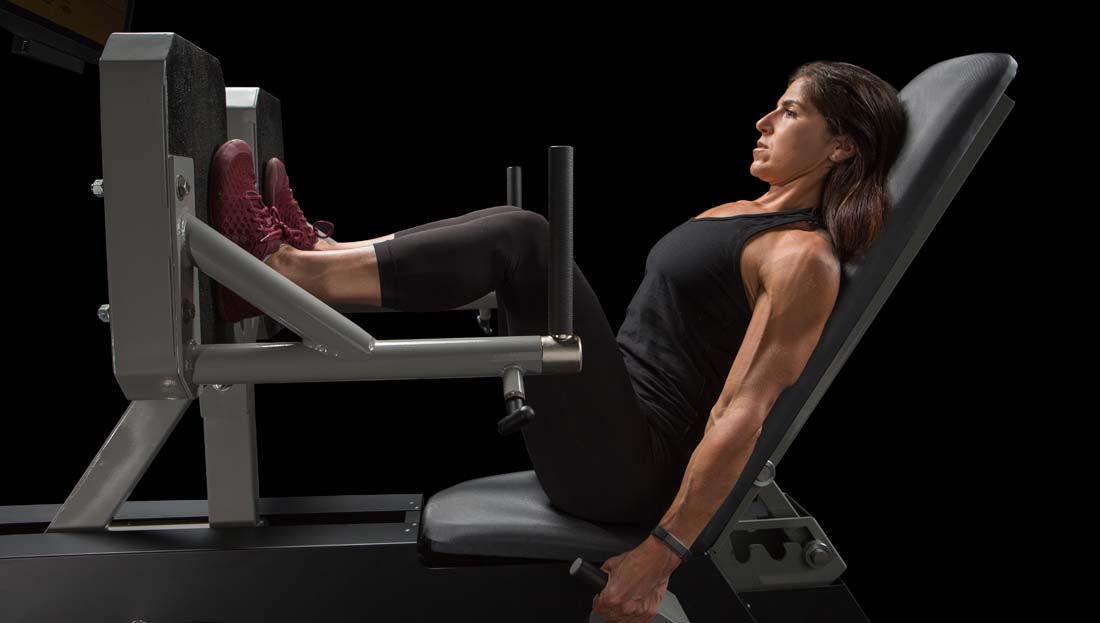 The American Council on Exercise has long promoted the benefits of personalized programming, as exemplified by the ACE Integrated Fitness Training® (ACE IFT®) Model, which couples coaching-inspired behavior-change principles with personalized and progressive exercise programming. In addition, when it comes to cardiorespiratory exercise, plenty of research supported by ACE and others has found tremendous benefit to high-intensity exercise, particularly high-intensity interval training (HIIT) and reduced-exertion high-intensity interval training (REHIT). When these two factors are considered in tandem—that is, personalized high-intensity training—this is clearly a time-efficient way to improve cardiorespiratory health and fitness.

But are these types of workouts possible when it comes to resistance training, and do they yield similar benefits? Enter adaptive resistance exercise, which uses artificial intelligence to create a REHIT workout featuring safe, controlled and quantifiable resistance beyond what is currently possible with free weights or traditional resistance-training machines.

So, how do the benefits of adaptive resistance training stack up against those seen with traditional resistance-training programs? Lance Dalleck, PhD, and his team of researchers in the High Altitude Exercise Physiology Program at Western Colorado University designed and executed the following research study to find out.

For this study, the researchers used the ARX Alpha, which, according to the manufacturer’s website, “was designed to deliver a full-body, ultra-efficient workout for users of all ages and experience levels.” This machine allows users to track their progress and receive real-time feedback on every repetition. Importantly, the ARX Alpha adjusts the resistance throughout the range of motion of each repetition, during both the eccentric and concentric actions of the exercise. According to Dr. Dalleck, this means “you’re working optimally throughout the entire exercise, making the workout more time-efficient.”

The research team recruited 45 male and female participants ranging in age from 18 to 65 years old to take part in this 12-week study. None of the participants had performed resistance training within the previous six months and all agreed to continue their current dietary habits and not perform any exercise beyond what was included in the study. All the participants were nonsmokers, and none had any evidence of cardiovascular, pulmonary and/or metabolic disease.

All participants completed baseline testing that consisted of the following:

Following baseline testing, the participants were randomly placed into one of three groups: 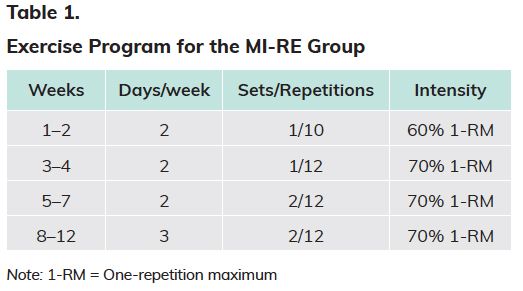 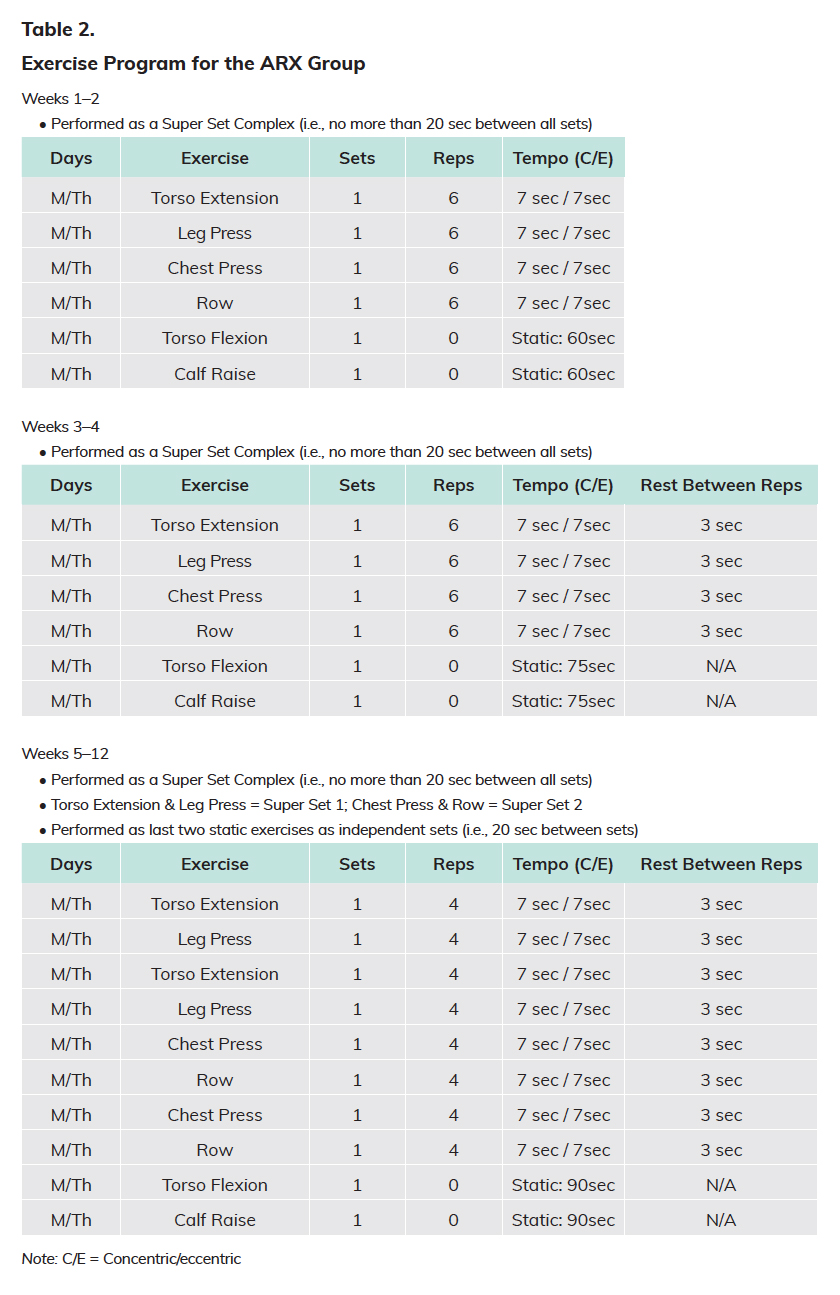 The physical and physiological characteristics of all participants are presented in Table 3. (Note that three participants in the exercise groups were unable to complete the study.) As you can see, body-fat percentage and VO2max improved significantly in both the MI-RE and ARX groups, though those improvements were more pronounced in the ARX group. Similarly, both groups improved in terms of weight and waist circumference, with more pronounced results in the ARX group.

At six weeks (the study’s midpoint) and 12 weeks, all 1-RM and 5-RM measures for all resistance exercises—for both the MI-RE and ARX groups—were significantly greater relative to the control group (Tables 4 and 5). In the ARX group, the changes from baseline to 12 weeks in all 1-RM and 5-RM measures were significantly greater than those seen in both the baseline and MI-RE groups, except for the MI-RE baseline to 12 weeks leg press 5-RM, triceps extension 1-RM and 5-RM, and the biceps curl 5-RM (Figures 1 and 2). 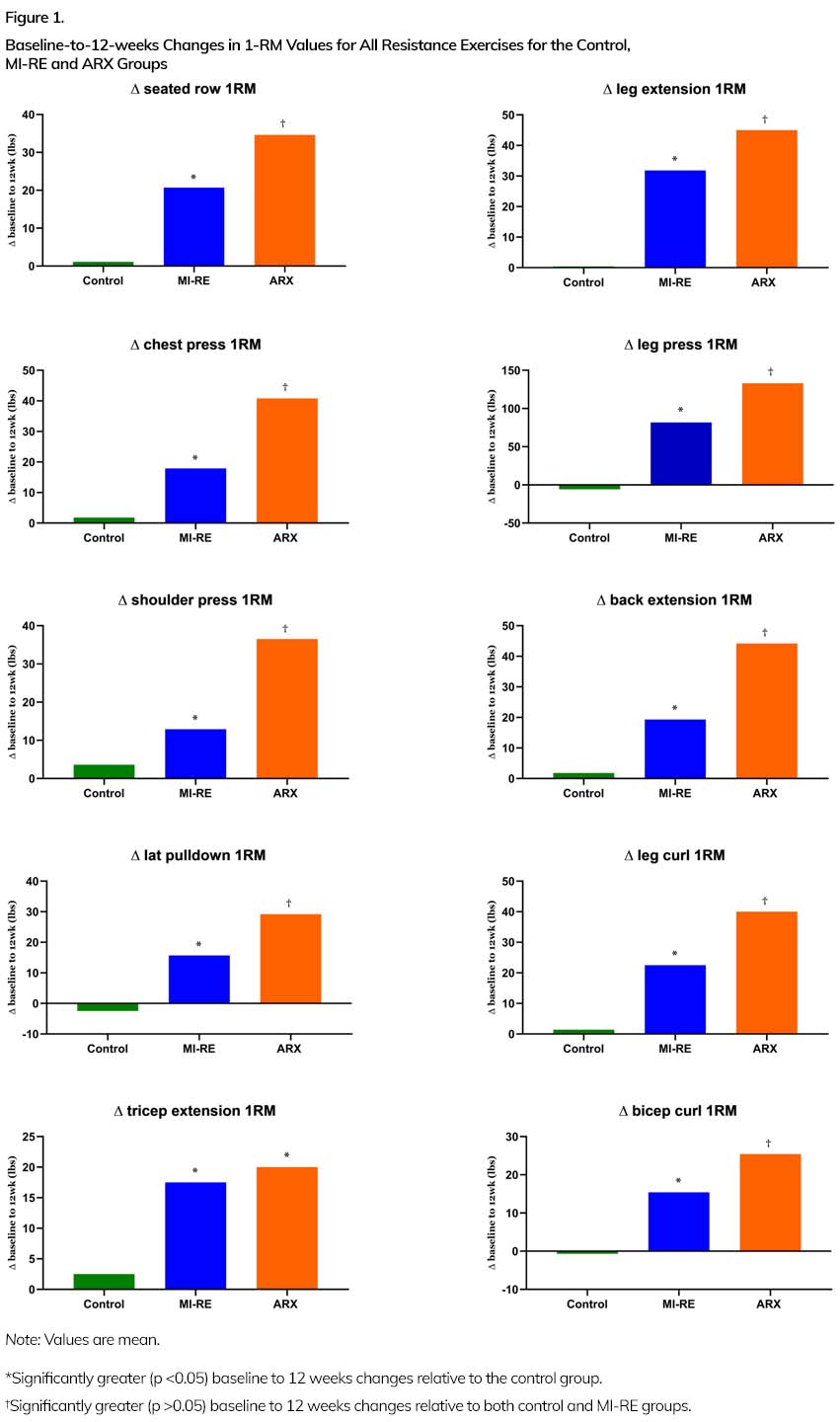 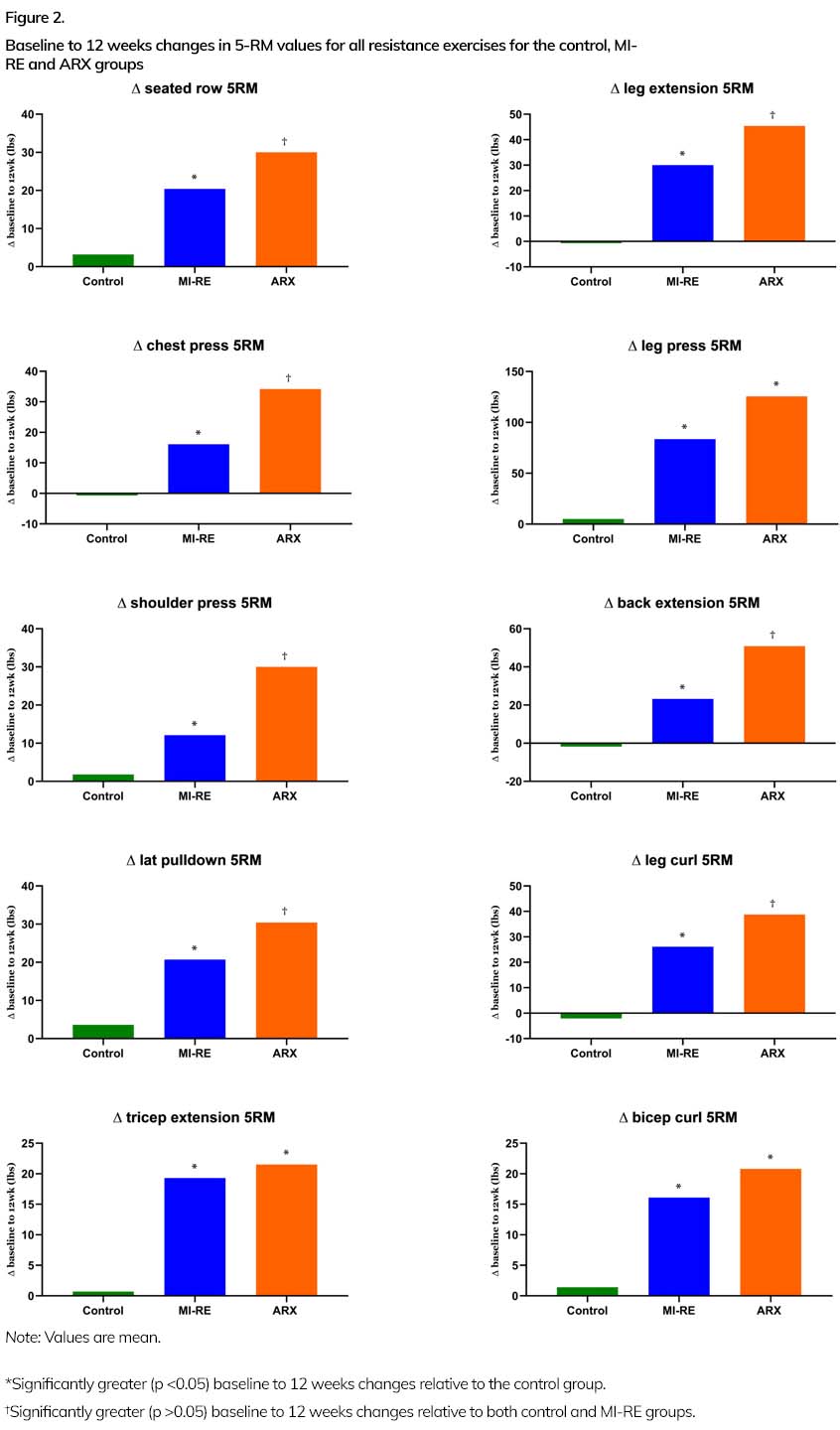 According to the research team, there are three key points that can be made based on the participant outcomes from this study:

The importance of muscular fitness is sometimes overlooked in discussions of public health, despite an always-growing body of evidence. For example, consider the following:

Taken together, this body of scientific literature provides health coaches and exercise professionals with an evidence-based argument for the inclusion of muscular training in their clients’ wellness programs. The results of this study are encouraging and may address the “lack of time” commonly cited by people as a key reason for not exercising regularly.

One obvious limitation of the findings of this study lies in its price tag, as the ARX Alpha machine costs just shy of $40,000. But, as Dr. Dalleck points out, fitness facilities often spend hundreds of thousands of dollars on fitness equipment, so the price is in line with industry standards. And, because these machines allow users to perform an effective full-body workout in about 15 minutes, this allows for quick turnover in usage with a relatively small footprint.

If you do not have access to this type of machine, you can create REHIT-style muscular-training workouts that yield similar comprehensive benefits by using functional training–type equipment such as kettlebells, suspension trainers and exercise bands to develop personalized, short-duration and high-intensity programming for your clients.