Study: A Little Bit of Exercise Can Help Boost Memory 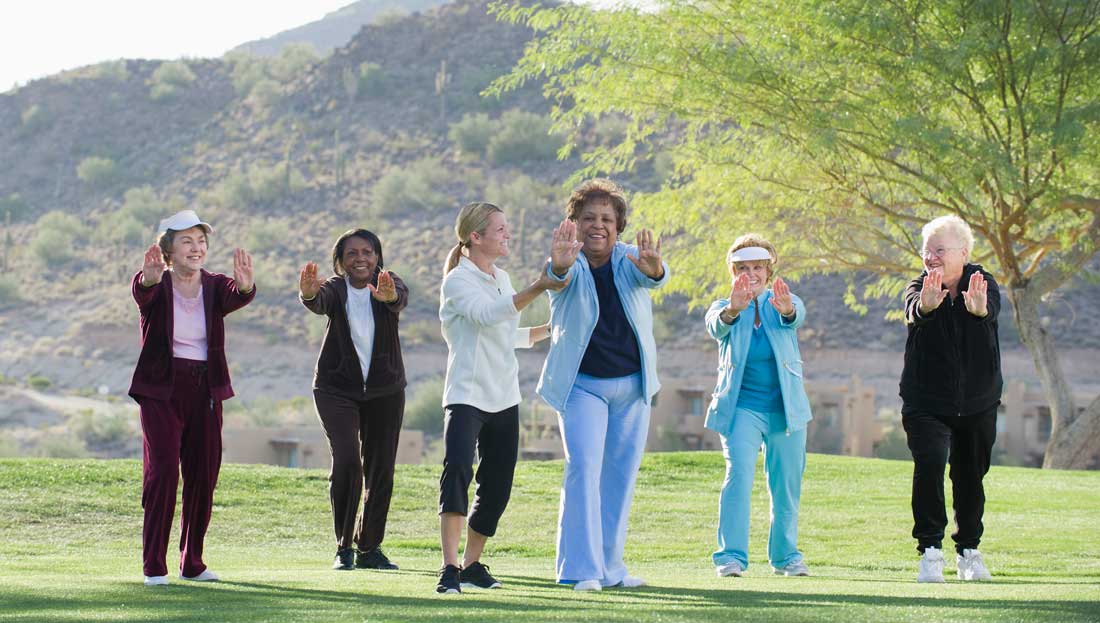 Your clients know exercise is essential for their physical health, and that it’s good for their emotional well-being as well. But imagine how much more motivated they might feel if they knew even a light bout of exercise could significantly enhance their ability to remember things?

That’s the conclusion of researchers at the University of California, Irvine (UCI), and Japan’s University of Tsukuba, who found that even very light workouts can increase the connectivity between parts of the brain responsible for memory formation and storage. In other words, people who include a little walking, yoga or tai chi in their day may be more likely to remember things like where they put their keys.

“The hippocampus is critical for the creation of new memories; it’s one of the first regions of the brain to deteriorate as we get older—and much more severely in Alzheimer’s disease,” says project co-leader Dr. Michael Yassa, UCI professor and Chancellor’s Fellow of neurobiology and behavior. “Improving the function of the hippocampus holds much promise for improving memory in everyday settings.”

The neuroscientists found that the level of heightened connectivity predicted the degree of recall enhancement.

Yassa, director of UCI’s Center for the Neurobiology of Learning and Memory and the recently launched UCI Brain Initiative, explains that while prior research has centered on the way exercise promotes the generation of new brain cells in memory regions, this new study demonstrates a more immediate impact: strengthened communication between memory-focused parts of the brain.

“We don’t discount the possibility that new cells are being born, but that’s a process that takes a bit longer to unfold,” he says. “What we observed is that these 10-minute periods of exercise showed results immediately afterward.”

A little bit of physical activity can go a long way, Yassa stresses. “It’s encouraging to see more people keeping track of their exercise habits—by monitoring the number of steps they’re taking, for example,” he says. “Even short walking breaks throughout the day may have considerable effects on improving memory and cognition.”

Yassa and his colleagues at UCI and at the University of Tsukuba are extending this avenue of research by testing older adults who are at greater risk of age-related mental impairment and by conducting long-term interventions to see if regular, brief, light exercise done daily for several weeks or months can have a positive impact on the brain's structure and function in these subjects.

“Clearly, there is tremendous value to understanding the exercise prescription that best works in the elderly so that we can make recommendations for staving off cognitive decline,” says Yassa.

Every client is motivated by different things—a desire to lose weight, to keep up with one’s kids, to lower the risk of disease. Given the increasing distractibility of our culture, along with a rise in cognitive issues such as dementia and Alzheimer’s, holding on to one’s memory—both short-term and long-term—has become hugely important for many people, particularly those who may have a genetic predisposition to these diseases or who are getting older and fear losing their ability to remember things.

Physical activity—in this case, even mild activity such as walking—offers an accessible way for people to take action against what can sometimes feel like an inevitable aspect of aging. Being able to remember things—whether it’s your husband’s birthday or where you set your keys—can have a dramatic impact on daily life.

How can you help your clients enjoy these benefits? Encourage them to use activity trackers, for example, which can help them accumulate a certain number of steps per day, or remind them to stand up periodically (and, preferably, walk around or stretch). Show them how to set timers on their smartphones that remind them to get up and move around, or provide them with brief, 10-minute routines that focus on things like yoga or strength training, which they can do whenever they have some extra time in their day.

Helping your clients figure out how to add in these small bouts of activity throughout the day can go a long way toward improving their overall health and well-being, as well as their memories.