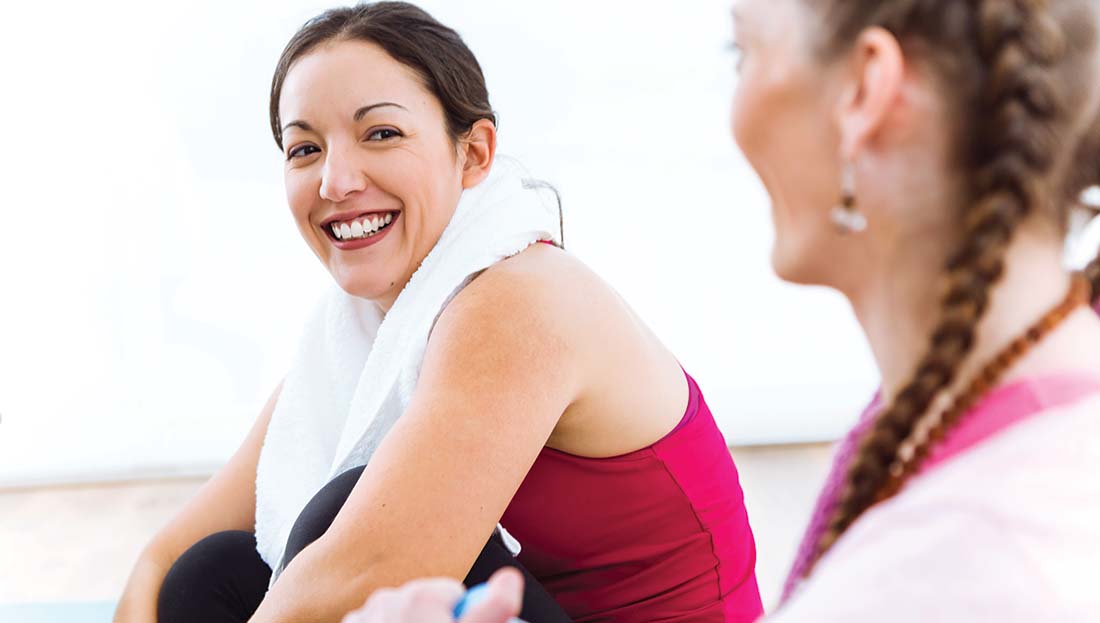 People consistently underestimate others’ desire for constructive feedback and, as a result, don’t provide it, even when it could improve another person’s performance on a task, according to research published in the American Psychological Association’s Journal of Personality and Social Psychology.

“People often have opportunities to provide others with constructive feedback that could be immediately helpful, whether that's letting someone know of a typo in their presentation before a client presentation or telling a job candidate about a stained shirt before an interview,” explains lead author Nicole Abi-Esber, a doctoral candidate at Harvard Business School. “Overall, our research found that people consistently underestimate others’ desire for feedback, which can have harmful results for would-be feedback recipients.”

Constructive feedback is instrumental for aiding learning and performance, and research has shown that people commonly report wanting this type of feedback, according to the researchers. However, despite wanting constructive feedback themselves, people often avoid giving it to others. In a pilot study conducted by the researchers, only 2.6% of participants informed a tester of a visible smudge on their face (e.g., chocolate, lipstick or red marker) during a survey.

Previous research suggests that people avoid giving feedback for fear of negative outcomes, such as fear that the other person will get embarrassed or upset. Abi-Esber and her colleagues theorized there might be another reason people withhold feedback: They simply do not fully recognize the potential of their input to improve others’ outcomes, leading them to underestimate others’ desire for such feedback.

Across all five experiments, people in a position to give feedback consistently underestimated potential receivers’ desire for it. The more consequential the feedback (for example, telling someone they need to improve their presentation skills), the more likely participants were to underestimate the other’s need for feedback and the less likely they were to offer it. The gap was smaller in more everyday, less-consequential scenarios, such as when the other person had food on their face or a rip in their pants.

Providing clients with information about their progress and performance is one of your most important roles as a health and exercise professional. In fact, learning is virtually non-existent without feedback, because if clients don’t know how they are doing, they don’t have a reason to make adjustments and change their behaviors.

The researchers were surprised to find that the simple intervention of perspective taking could increase the likelihood that someone would recognize the need for and provide feedback. Simply asking people to quickly reflect, “If you were this person, would you want feedback?” helped participants recognize the value of feedback to the other person and helped close the giver-receiver gap.

“Even if you feel hesitant to give feedback, we recommend that you give it,” says Abi-Esber. “Take a second and imagine you’re in the other person’s shoes and ask yourself if you would want feedback if you were them. Most likely you would, and this realization can help empower you to give them feedback.”

“Feedback is key to personal growth and improvement, and it can fix problems that are otherwise costly to the recipient,” explains co-author Francesca Gino, PhD, also of Harvard Business School. During an exercise session or group fitness class, for example, feedback should provide reinforcement for what was done well, correct any errors the client or participant may have made and motivate them to continue practicing and improving.

It is worth noting that both intrinsic and extrinsic feedback are important. What you offer your clients is extrinsic feedback, in the form of reinforcement, error correction and encouragement. However, long-term exercise adherence is highly dependent on the individual's ability to provide their own feedback based on how they are feeling or observations about their progress.

Clearly, offering your clients feedback benefits them in multiple ways, including enhancing their performance, increasing their confidence and building their ability to offer themselves intrinsic feedback. Additionally, clients are typically focused on their longer-term goals, which means they can lose sight of the process goals they are successfully reaching on a consistent basis. In this case, providing feedback may mean shining a light on a client’s specific accomplishments and helping them to view process-goal achievement as a victory.