Prescription for Activity Task Force: The Transition into Implementation 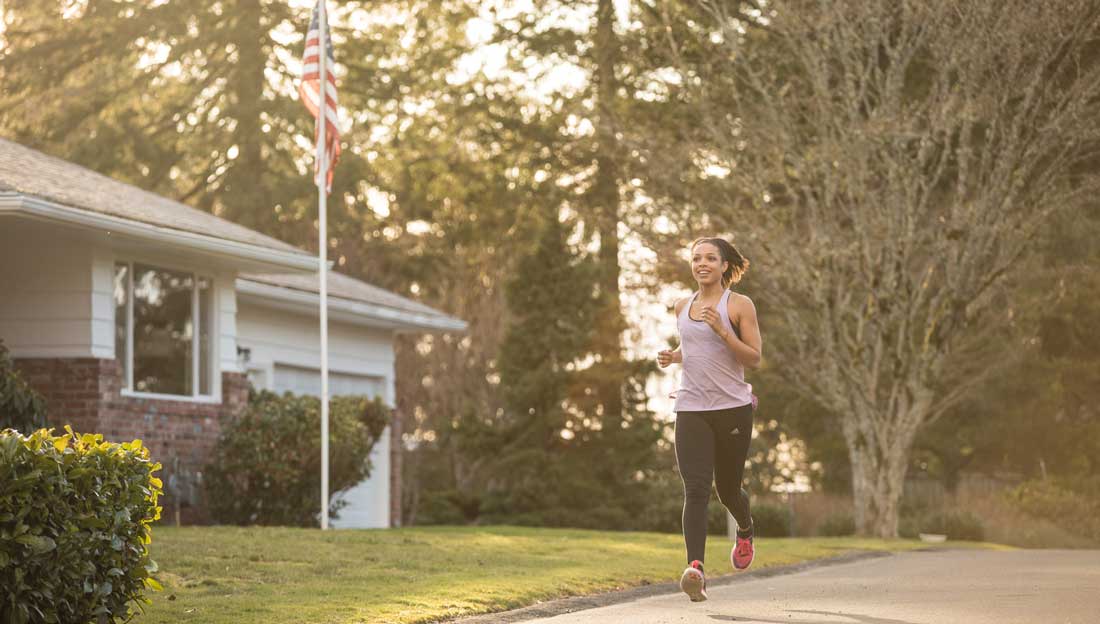 In the previous article on the Prescription for Activity (PfA) Task Force, we walked you through the various elements that make up the Task Force’s systems-change map and showed you how they will work collaboratively to build toward the Ultimate Outcome by 2035. In this article, the final piece of our three-part series on the PfA Task Force, we discuss the transition from mapping out a plan to actually implementing the strategies involved in mobilizing healthcare to help more Americans achieve physical-activity guidelines, leading to better health outcomes and reductions in health disparities.

To start taking key next steps to drive the implementation of the early outcomes on the systems-change map, the PfA Task Force first focused on developing an organizational structure that would optimize the talents and insights of all involved. The consensus among Task Force participants was that what is needed to steward the implementation of the systems-change map is a collective impact–style structure—broadly led and broadly held with accountability shared across a group of leaders. Imagine a hub-and-spoke model rather than one that is hierarchical.

In February 2018, the Leadership Council held its first in-person meeting in Austin, Texas, to jumpstart the shift to implementation.

The PfA Task Force crafted a systems-change map that represents more than 15 years of coordinated multisector work. The Task Force is now turning its attention to implementation. It is rapidly building the foundation for a large, diverse collaborative of local, state and national stakeholders to work across sectors and follow the systems-change map. As the Task Force makes this transition from theory to implementation, early tactical action items include the following. These items also represent opportunities for external funders to support the ongoing work of the PfA Task Force.

It is this last bullet that served as the focus of the Leadership Committee’s meeting in early February and for its immediate efforts. The idea was to identify how they might secure some “small wins” that would serve as catalysts for the ongoing work.

For example, Spark 3 on the systems-change map involves assembling a comprehensive, living inventory of relevant work that supports preconditions on the systems-change map, and making that inventory known, widely accessible and searchable to inform decisions about where resources are being invested. Logical early action to complete this task might include establishing criteria for inclusion in an “ecosystem map” along with chain-specific vetting for value and relevance; identifying resources and requirements to execute, including technology, user interface, data collection, and monetary and human capital; coordinating work through a credible process owner; and building a database with a web-based user interface.

Spark 2, meanwhile, involves compiling the available evidence and filling gaps with new research as needed on the efficaciousness of physical activity–based behavior-change interventions and their cost-effectiveness. Logical early action to complete this task might include conducting a thorough review of the research to date pertaining to the overall efficacy and cost-effectiveness of physical activity–based behavior-change interventions and developing a plan to identify and close research gaps and make the outcome of this assessment widely available.

Spark 4 involves recruiting enthusiastic local and/or state leaders to test the function and feasibility of a locally led, locally sourced policy-, systems-, and environmental-change approach to increasing physical-activity levels in communities. They can also find where this type of work has already been done and what models can be replicated.

Moving beyond the Sparks, the first two outcomes of the Care Delivery Chain involve recruiting and supporting health systems in pilot projects to make assessment, monitoring and counseling on physical activity a routine part of clinical care, utilizing Physical Activity as a Vital Sign (PAVS). The implementation of the early outcomes of the Education & Training Chain involves partnering with key stakeholders to develop needed competencies around physical activity for the education and training of health professionals.

Clearly, there is a lot of work to be done, especially considering that the Ultimate Outcome depicted on the systems-change map includes the target year of 2035. The beauty of the process used to create this map is that it offers a logically built, step-by-step approach to achieving the long-term objectives of the Task Force. Stated simply, the idea is to start along the left edge of the map—the Sparks—and then move to the early outcomes of each of the seven Chains. As momentum builds and more and more stakeholders join forces, we will hopefully see the process outlined on the map unfold in a way that gets more people active in every community, demographic and age group in America.