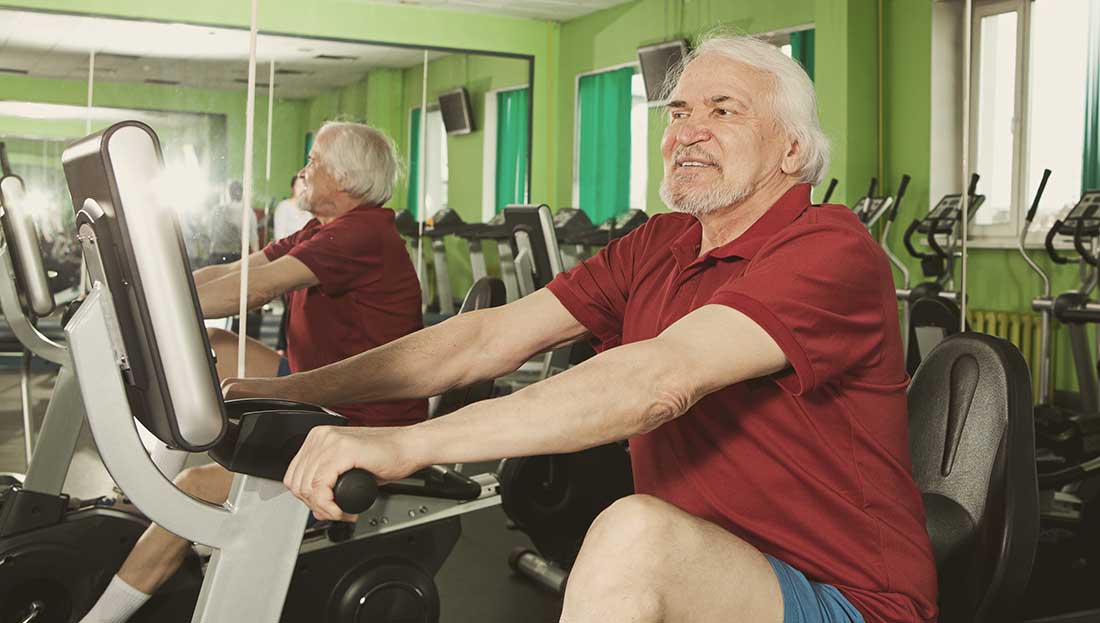 It’s well known that exercise improves health but understanding how it makes you healthier on a molecular level is the question researchers at Joslin Diabetes Center are answering.

After performing experiments in both humans and mice, the researchers found that exercise training causes dramatic changes to fat. Additionally, they discovered that this “trained” fat releases factors into the bloodstream that can have positive effects on health. The study was published earlier this year in the journal Nature Metabolism.

It’s known that fat cells secrete proteins called adipokines, and that many adipokines increase with obesity, having harmful effects on metabolism and health.

“In contrast to the negative effects of many adipokines, our study identified transforming growth factor beta 2 (TGF-beta 2) as an adipokine released from adipose tissue (fat) in response to exercise that actually improves glucose tolerance,” says Laurie J. Goodyear, PhD, head of Joslin’s Section on Integrative Physiology and Metabolism and study co-author.

Not only did exercise-stimulated TGF-beta 2 improve glucose tolerance, treating obese mice with TGF-beta 2 also lowered blood lipid levels and improved many other aspects of metabolism.

“The fact that a single protein has such important and dramatic effects was quite impressive,” says Goodyear, a professor of medicine at Harvard Medical School.

“Our hypothesis was that exercise is changing the fat, and as a result of that change, the fat releases these beneficial proteins into the bloodstream,” says Goodyear. “Before this discovery, we always just focused on the positive effects of muscle.”

Building on this insight, the researchers sought to identify the adipokines released from fat in exercise. To do so, they ran a series of molecular experiments in both humans and mice. They identified levels of adipokines in men before and after a cycle of exercise. They also studied exercising mice.

Their analysis identified TGF-beta 2 as one of the proteins upregulated in exercise in humans and mice. Additional investigation confirmed that levels of this one adipokine actually increased in the fat tissue as well as in the bloodstream with exercise, in both cases.

To find out if the protein promoted beneficial metabolic effects, they treated the mice with TGF-beta 2. The experiment showed a number of positive metabolic effects in the mice, including improved glucose tolerance and increased fatty acid uptake.

“Our results are important because it’s really the first demonstration of an exercise-released adipokine that can have beneficial metabolic effects on the body,” says Goodyear.

Another significant finding was that lactic acid, which is released during exercise, serves as an integral part of the process. Lactate is released by the muscles during exercise and then travels to the fat where it triggers the release of TGF-beta 2.

“This research really revolutionizes the way we think about exercise, and the many metabolic effects of exercise. And, importantly, that fat is actually playing an important role in the way exercise works,” says Goodyear.

As a health and exercise professional, you are undoubtedly aware that diabetes has become increasingly common. In fact, the Centers for Disease Control and Prevention (CDC) estimates that more than 30 million Americans have diabetes, and another 84 million have prediabetes, meaning they are at risk of developing diabetes within five years if they are not treated. This represents one-third of the adult population, which means you are likely to work with clients and participants who are considered at risk.

Diabetes is a serious disease with significant health consequences, including heart disease, stroke, kidney failure, vision loss and premature death. However, as the CDC points out, diabetes can often be managed through the very tools you offer your clients—physical activity and diet—in addition to the appropriate use of insulin and other medications to control blood sugar levels.

This research underscores the importance of physical activity in helping to manage blood sugar, which is key to managing or reducing one’s risk of developing diabetes. Additionally, it suggests that, in response to exercise, the body’s adipose tissue releases a specific protein that helps manage blood sugar. In other words, body fat plays an important role in health and doesn’t always have to be viewed as a source of shame or disgust. We tend to take good care of what we value, which for some people, may or may not include their own bodies. Helping clients form healthier relationships with their bodies can go a long way toward improving their overall health and well-being. 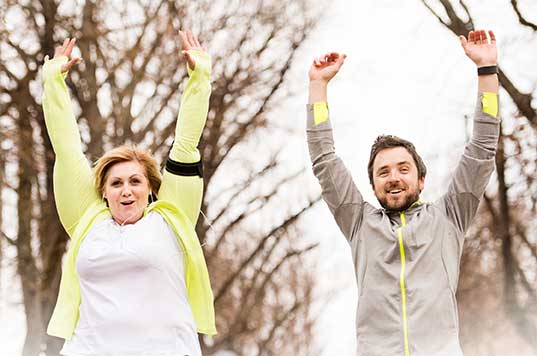 Want to make a difference in the fight against diabetes?

Check out our Diabetes Prevention Coaching online course and equip yourself with evidence-based disease-prevention strategies you can use to coach clients struggling with, or at risk, for diabetes.