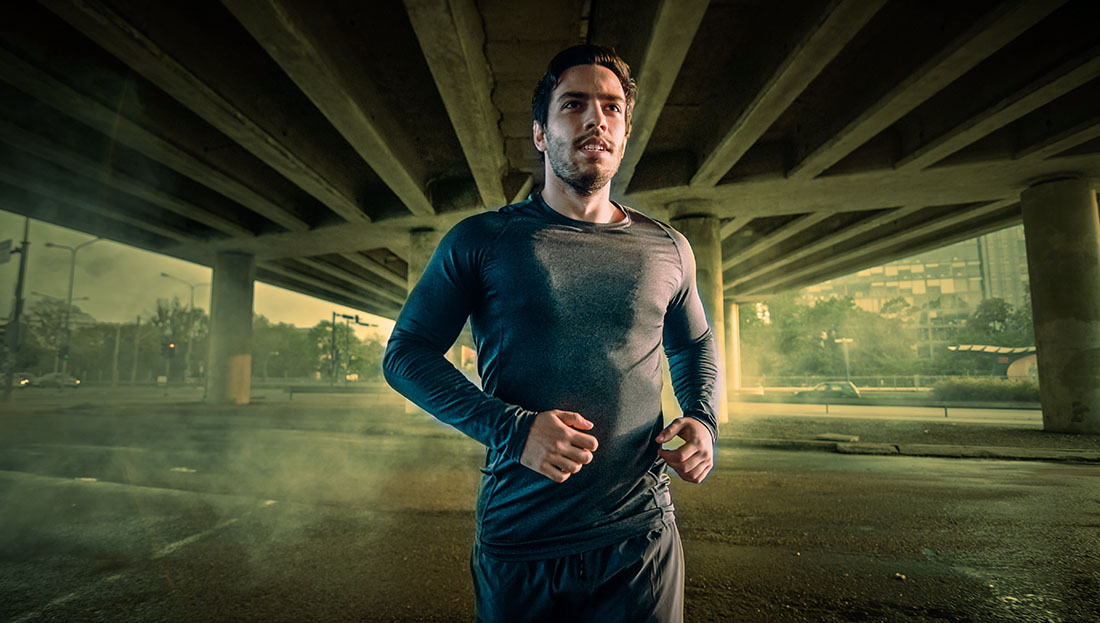 There’s no question that being physically active is incredibly important to maintaining good health and lowering the risk of a wide range of diseases, but for those who live in metropolitan areas where air pollution levels often increase significantly, exercising strenuously outdoors may actually cause more harm than good. That’s among the findings of a new South Korea−based study of nearly 1.5 million people published in the European Heart Journal.

Until now, little has been known about the trade-offs between the health benefits of physical activity taking place outdoors and the potentially harmful effects of air pollution. Previous research by the authors of the current study had investigated the question in middle-aged people at a single point in time, but this is the first study to examine the effects on people between the ages of 20 and 39 years over an extended period. In addition, the researchers wanted to see what happens when people increase or decrease their physical activity over time.

The researchers from Seoul National University College of Medicine (South Korea), led by Professor Sang Min Park, looked at information from the National Health Insurance Service (NHIS) in South Korea for 1,469,972 young Koreans living in cities, who underwent two consecutive health examinations during two screening periods: 2009−2010 and 2011−2012. They followed up with the participants from January 2013 to December 2018.

At each health check-up, the participants completed a questionnaire asking about their physical activity in the past seven days and this information was converted into units of metabolic equivalent (MET) task minutes per week (MET-mins/week). The participants were divided into four groups: 0, 1−499, 500−999 and 1000 or more MET-mins/week. Established guidelines recommend people should try to do 500−999 MET-mins/week, which can be achieved by, for example, running, cycling or hiking for 15 to 30 minutes five times a week, or brisk walking, doubles tennis or slow cycling for 30 to 60 minutes five times a week (see box for more examples of the various MET-min/week categories).

Examples of activity for each of the MET-min/week categories:

The researchers used data from the National Ambient Air Monitoring System in South Korea to calculate annual average levels of air pollution. In particular, they looked at the levels of small particulate matter that are less than or equal to 10 or 2.5 microns in diameter, known as PM10 and PM2.5. (Note: A micron is one millionth of a meter.) The amount of exposure to air pollution was categorized at two levels: low-to-moderate (less than 49.92 and 26.43 micrograms per cubic meter, μm/m3, for PM10 and PM2.5 respectively), and high (49.92 and 26.46 μm/m3 or more, respectively).

“We found that in young adults aged 20 to 39 years old, the risk of cardiovascular diseases, such as stroke and heart attack, increased as the amount of physical activity decreased between the two screening periods in the group with low levels of exposure to air pollution,” says co-researcher Dr. Seong Rae Kim.

The researchers adjusted their results to account for factors that could affect them, such as age, sex, household income, body mass index, smoking and alcohol consumption. During the follow-up period, the participants experienced 8,706 cardiovascular disease events. For low-to-moderate levels of PM10 air pollution, there was a statistically significant 22% to 38% increased risk of cardiovascular disease among people who started off doing 1,000 MET-min/week or more and then reduced their activity to 1-499 MET min/week or none, respectively, compared to people who maintained the same high level of activity. These results were statistically significant and mean that between 66 and 74 extra people per 10,000 would potentially develop cardiovascular problems during the follow-up period.

Among people exposed to high levels of PM2.5 air pollution, those who increased their exercise from 0 to 1,000 MET-min/week or more between the two screening periods had a 33% increased risk of cardiovascular disease during the follow-up period compared to those who were physically inactive and did not increase their exercise. However, this result was not considered statistically significant. Among people exposed to low-to-moderate levels of PM2.5, those who increased their physical activity from none to 1,000 MET-min/week or more had a 27% reduced risk of developing cardiovascular disease compared to those who remained inactive. Again, however, this result was not considered statistically significant.

"While 33% and 27% might seem significant, the sample size of the study is considerable (nearly 1.5 million people), so the effect is actually quite small," explains Sabrena Jo, ACE's Director of Science and Research. "In a highly powered study such as this one, any results that are not statistically significant represent very small effect sizes."

The last thing you want to do is discourage your clients from exercising but helping them make smart choices about how and when they exercise is essential. If your clients live in metropolitan areas that experience high levels of air pollution, encourage them to keep track of local levels (AirVisual is a highly rated app available on both IOS and Android) and to exercise indoors when levels are high.

“Overall, our results show that physical activity is associated with a lower risk of developing heart and blood vessel disease among young adults,” explains Professor Sang Min Park, who led the research. “However, when air pollution levels are high, exercising beyond the recommended amount may offset or even reverse the beneficial effects.”

It is important to note that this study cannot show that air pollution causes the increased cardiovascular risk, only that it is associated with it; nor did the researchers investigate the short-term effects of exposure to air pollution. Other limitations are that there was no information on whether the exercise took place indoors or outdoors. Additionally, participants may not have correctly remembered the amount of exercise they participated in during the seven days before they attended their screening interview, although this is unlikely. 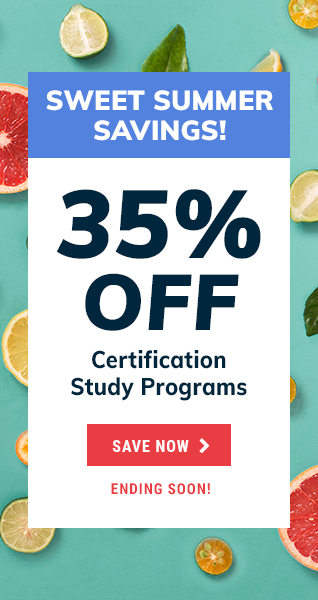