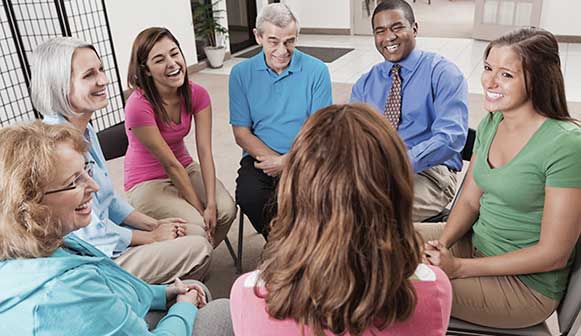 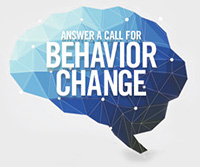 No matter how you work with clients and patients, effective coaching can further heighten the impact of your program. As an ACE Behavior Change Specialist, you’ll learn to develop the practical, hands-on skills you need to lead people to long-term, healthy change in one-on-one, group and virtual settings. And you’ll learn from the best. Our interactive learning experience features science-based, time-tested expertise from pioneers in psychology, emotional intelligence, motivational interviewing and coaching. 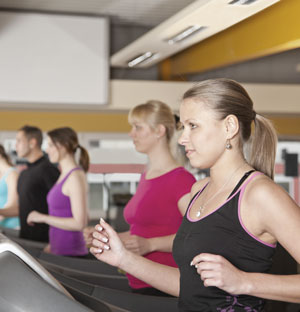