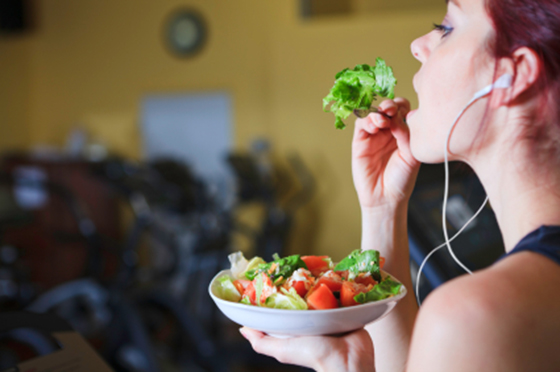 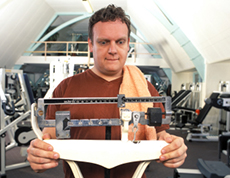 Dr. Enette Larson-Meyer, an associate professor in the human nutrition and food program at the University of Wyoming, Laramie, and the lead researcher of the first study, acknowledges the challenges her team faced“When people run at high intensity and burn more calories, we’d thought that they’d compensate by eating more, but they ended up with a negative energy balance. This surprised us.