Is Krav Maga an Effective Workout? 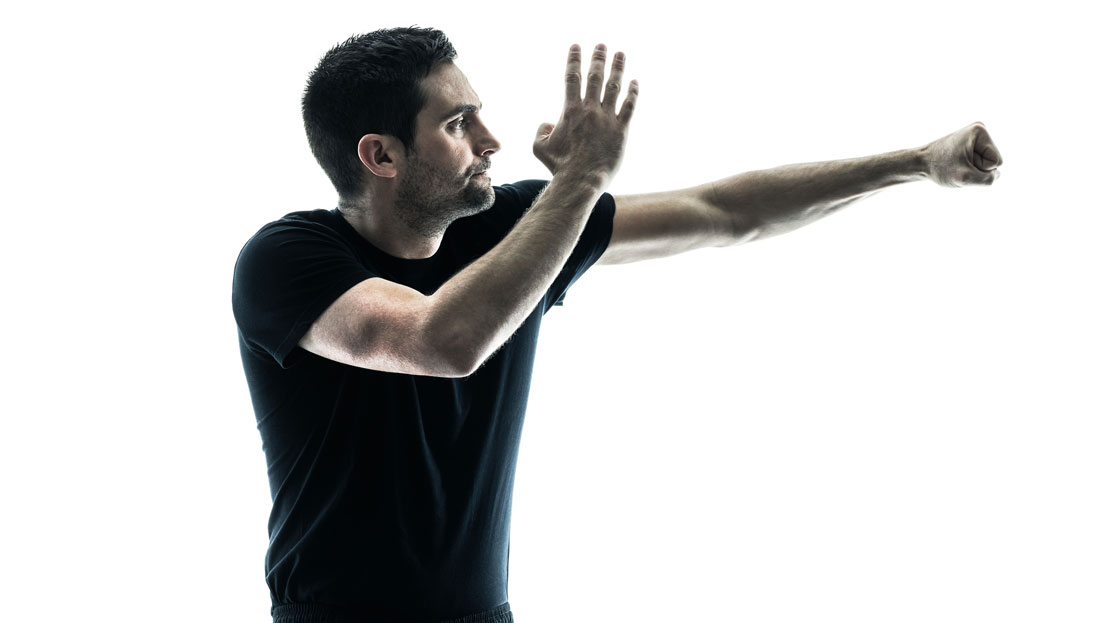 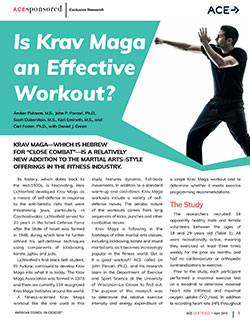 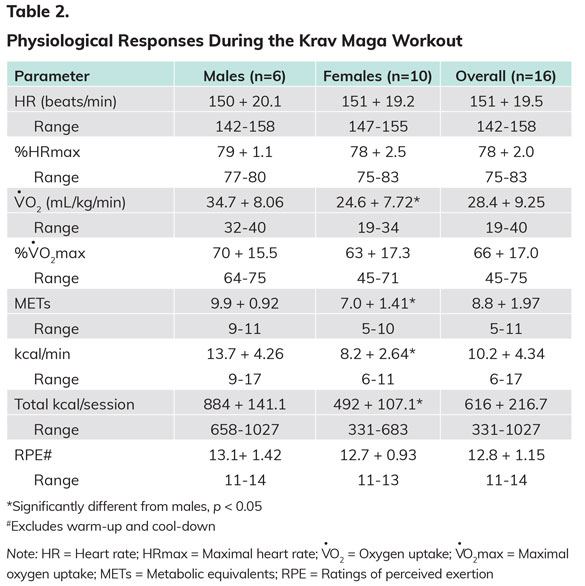 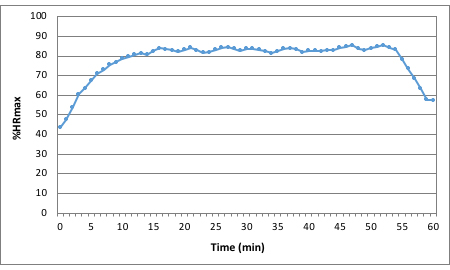 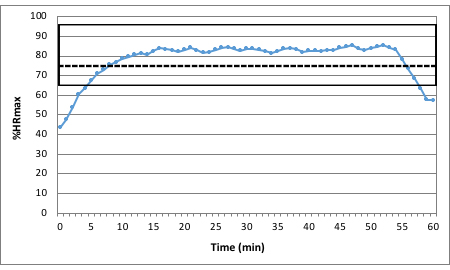 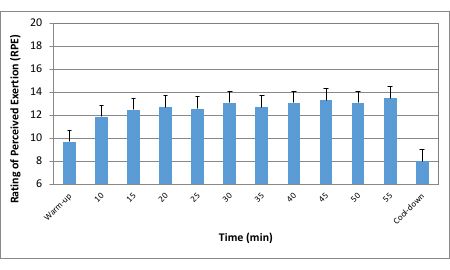