Can Reduced-exertion High-intensity Interval Training Combat the Harmful Effects of a Sedentary Lifestyle? 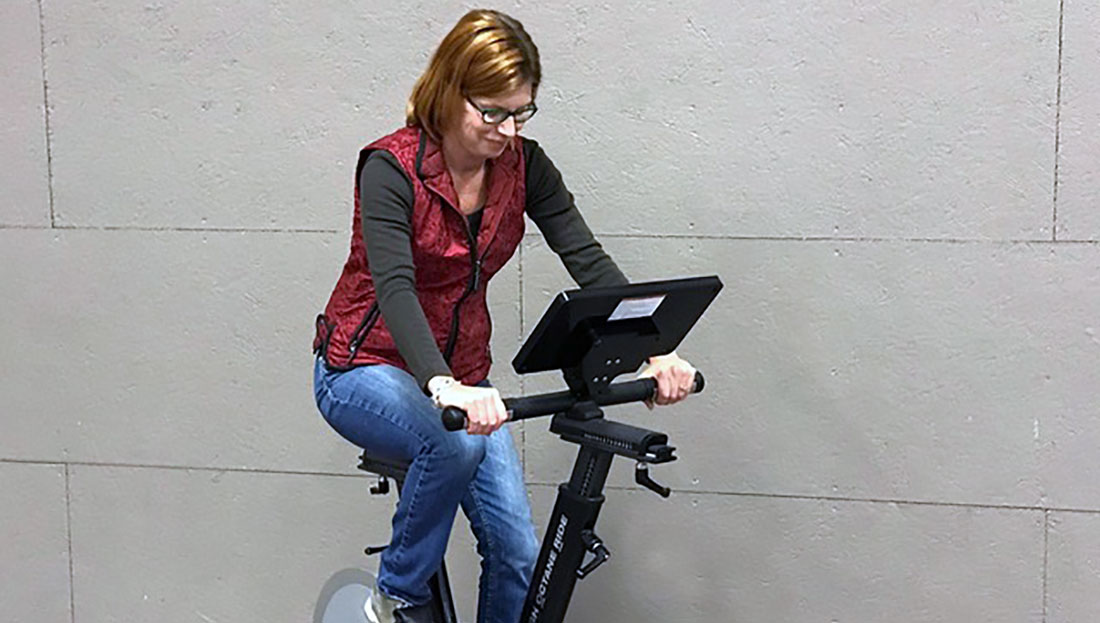 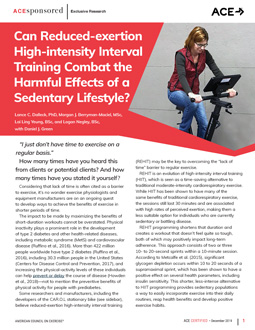 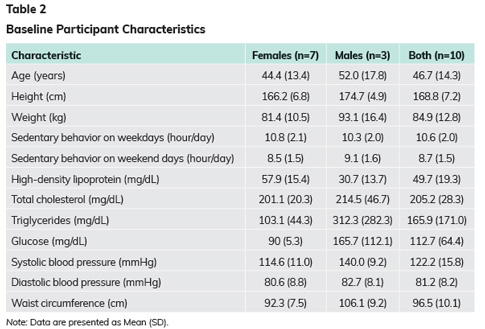 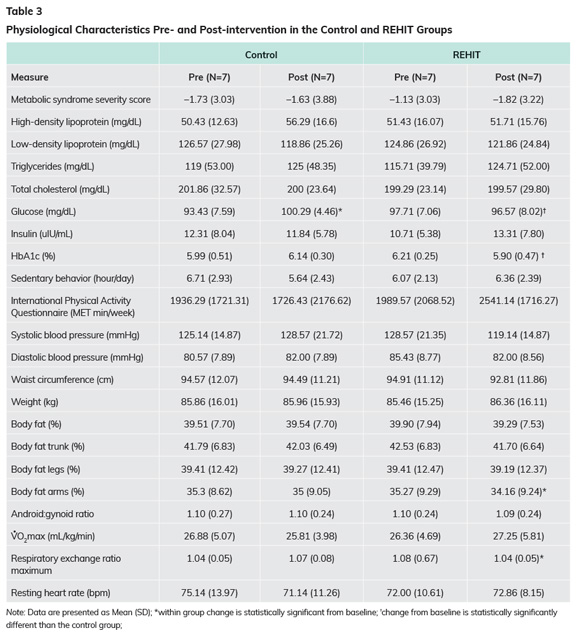