Embrace your future! 40% off certification study programs. Don't wait! Save now
Create your story as an ACE Specialist. Up to $350 off ALL Specialist Programs. Act now! Save today 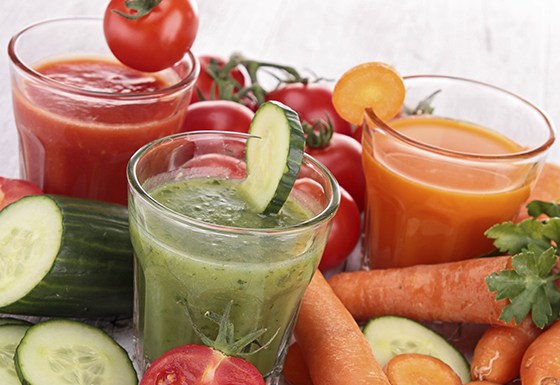 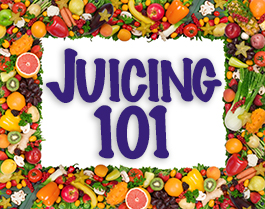 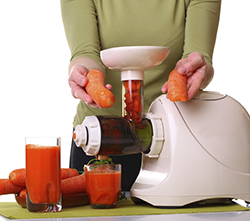