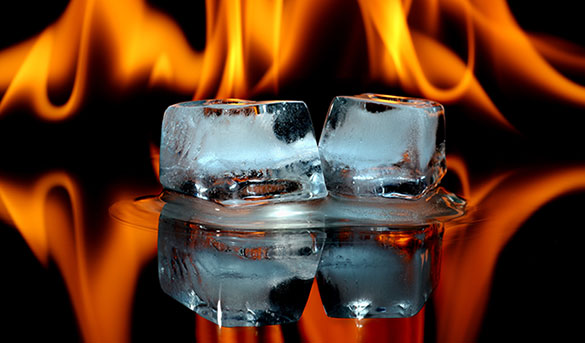 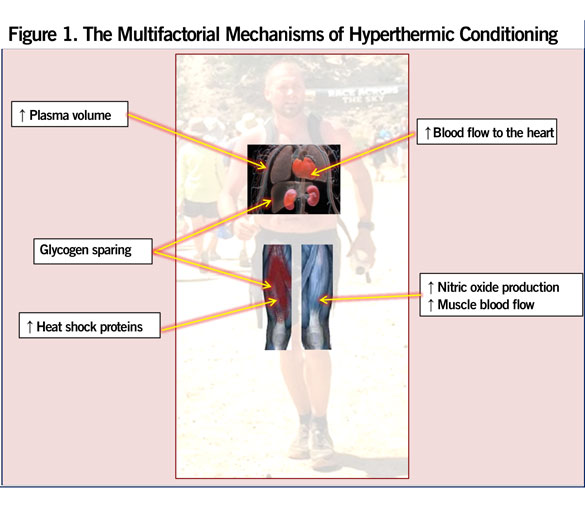 Lance C. Dalleck, PhD, is an associate professor of Exercise and Sport Science at Western State Colorado University. His research interests include improving exercise performance and health outcomes through evidence-based practice, quantifying the energy expenditure of outdoor and non-traditional types of physical activity, and studying historical perspectives in health, fitness and exercise physiology. Dr. Dalleck is a member of the ACE Scientific Advisory Panel. 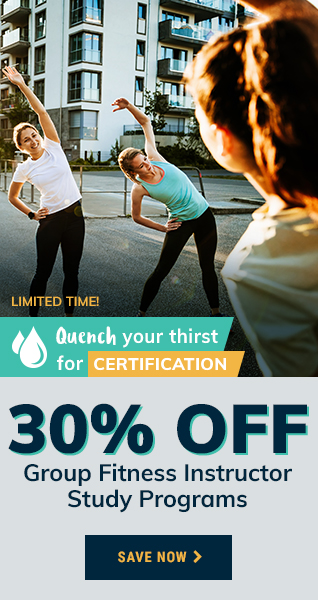