Get Inspired With These 4 Fun and Engaging Circuit-training Formats 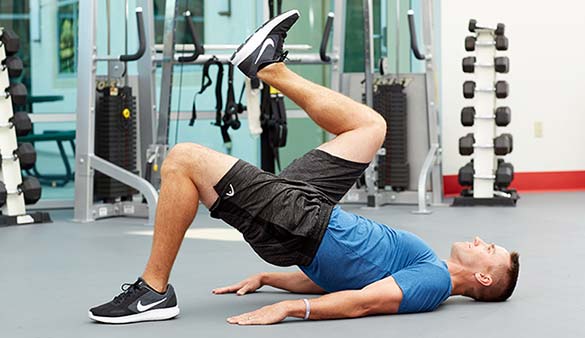 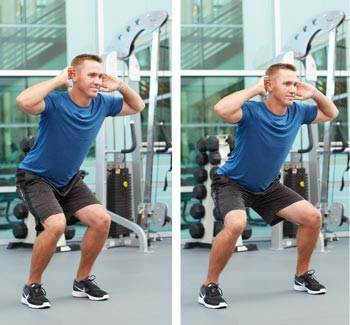 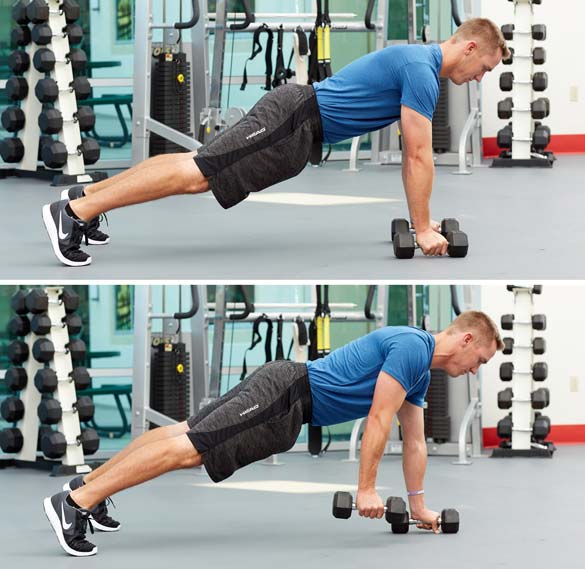 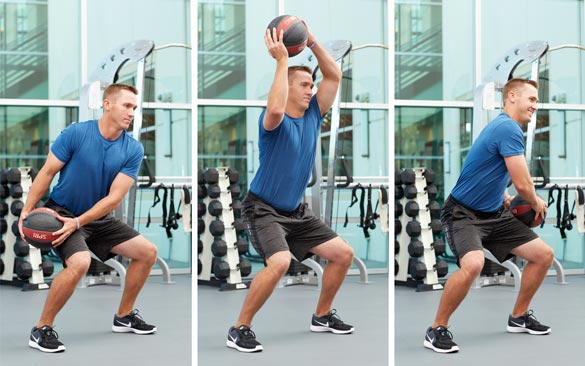 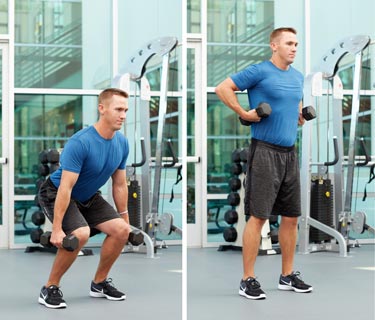