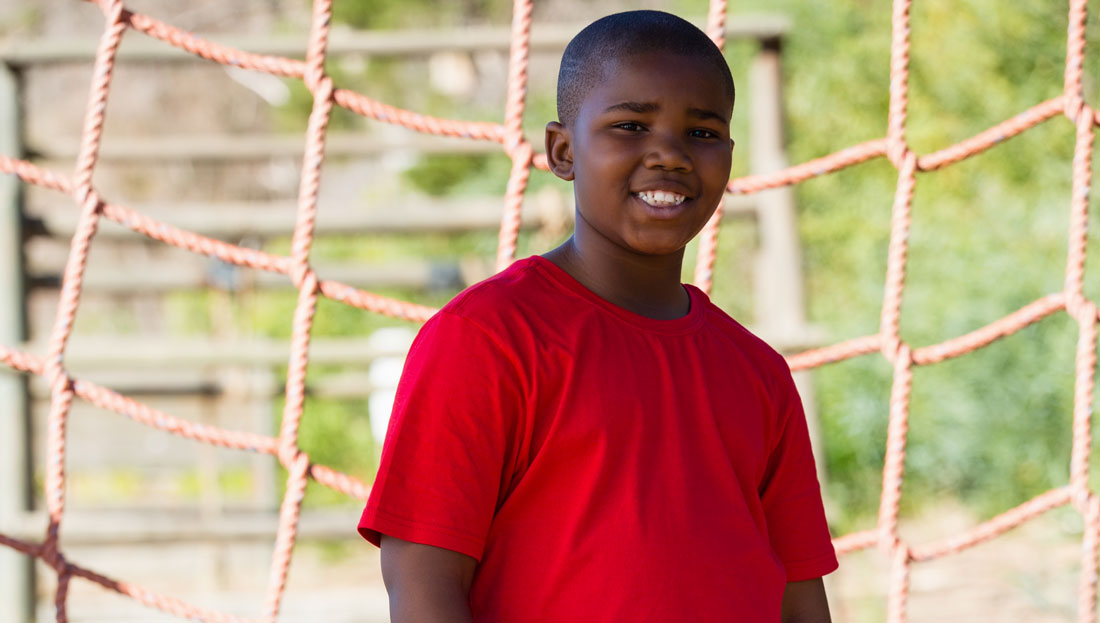 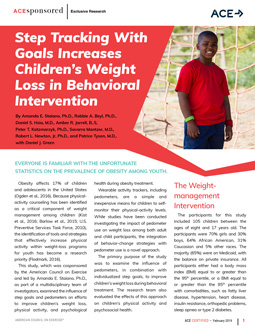 Everyone is familiar with the unfortunate statistics on the prevalence of obesity among youth. Obesity affects 17% of children and adolescents in the United States (Ogden et al., 2016). Because physical-activity counseling has been identified as a critical component of weight management among children (Kist et al., 2016; Barlow et al., 2015; U.S. Preventive Services Task Force, 2010), identifying tools and strategies that effectively increase physical activity within weight-loss programs for youth has become a research priority (Flodmark, 2016).

This study, which was cosponsored by the American Council on Exercise and led by Amanda E. Staiano, Ph.D., as part of a multidisciplinary team of investigators, examined the influence of step goals and pedometers on efforts to improve children’s weight loss, physical activity, and psychological health during obesity treatment.

Wearable activity trackers, including pedometers, are a simple and inexpensive means for children to self-monitor their physical-activity levels. While previous studies have investigated the impact of pedometer use on weight loss among both adult and child participants, the integration of behavior-change strategies with pedometer use is a novel approach.

The primary purpose of this study was to examine the influence of pedometers, in combination with individualized step goals, to improve children’s weight loss during behavioral treatment. The research team also evaluated the effects of this approach on children’s physical activity and psychosocial health.

The weight-management intervention, called “Our Lifestyles, Our Lives,” consisted of a series of 10 weekly 90-minute group sessions focused on physical activity, nutrition and behavior modification. Participants’ parents and siblings were encouraged to attend all sessions, which included eight sessions held at the research facility as well as one session at a local grocery store and another at a quick-service restaurant.

The multidisciplinary staff leading the sessions included a pediatric gastroenterologist, pediatricians, a clinical psychologist, a dietitian and kinesiology-trained fitness specialists. According to Dr. Staiano, this multidisciplinary approach was essential, not only because it kept the children and their families engaged, but also because the American Medical Association and American Academy of Pediatrics both recommend such an approach when treating obesity.

The sessions were interactive and included cooking demonstrations, light-to-moderate physical activity for the children and their family members, and behavioral counseling in both mixed (parent and child) and parent-only formats (Table 1). In addition, all participants received a 72-page program guide that included weekly goal sheets and healthy recipes. The goal sheets were completed by the family and included a nutrition goal, tracking of daily water consumption, minute-goals for physical activity, pedometer step goals (if applicable) and space to create self-selected behavioral goals.

Eight cohorts of participants sequentially attended the program over the course of two years. They were divided into three groups:

For the groups that used a pedometer, the physical-activity data, including daily steps, were downloaded from the pedometer during weekly sessions.

Finally, the researchers used a psychosocial questionnaire to assess quality of life, subjective health and enjoyment of physical activity. This was done before and after the intervention.

The two groups that used a pedometer during the weight-management intervention experienced a significant increase in subjective health and health-related quality of life, but no change in enjoyment of physical activity. There was no difference between the two groups (i.e., those with or without goals) for these three factors.

The key takeaway from this research, according to Dr. Staiano, is that wearable activity trackers are only effective if the wearer is working toward an individualized step goal. The individualized nature of the goals used is something to highlight, as commonly cited goals such as 7,000 or 10,000 steps per day may represent targets that are too high for many populations, including youth with obesity. Instead, the researchers gave each child a specific goal based on his or her baseline step total, which was recorded during week 1. Importantly, accountability and support were built into the weight-management intervention.

Incremental goals (e.g., the 500-step weekly increase used in this study) are not only less intimidating, but also provide an interesting opportunity for health coaches and exercise professionals. One potential reason why children fell short of the overall goal of increasing daily step counts by 4,500 was that the researchers were limited to weekly check-ins. Health coaches and exercise professionals can implement a daily check-in system to keep their clients on track. Some trackers and phone apps will even allow the coach or professional to monitor clients’ steps in real time. In addition, many clients may not know how to set an effective goal for themselves, which is another opportunity for the health coach or exercise professional to lend support.

In terms of weight management, the degree of weight loss was very small, but keep in mind that for many of the participants in this study halting weight gain is a sign of notable success.

Finally, in terms of psychosocial health, the importance of enhanced quality of life cannot be overstated. As Dr. Staiano states, “It is important to recognize that how people feel in their daily lives is tremendously important to weight-management success, particularly for children who often face bullying over their appearance.”

A Note About Health Equity

The American Council on Exercise and ACE Certified Professionals often have an eye toward health equity in their work. Health equity means that everyone has a fair and just opportunity to be healthier, which requires access to good jobs, homes and schools, as well as ongoing efforts to increase opportunities for everyone—particularly those who face the greatest obstacles—to live happy and healthy lifestyles.

According to Cedric X. Bryant, Ph.D., ACE President and Chief Science Officer, “Often, the most vulnerable groups who would greatly benefit from health and fitness interventions have the least access. That is why leading health organizations, including the World Health Organization, Centers for Disease Control and Prevention, and Prescription for Activity Task Force, advocate for health equity in their work. After all, if an intervention is going to a meaningful impact on population health, working toward health equity is essential.”

Two-thirds of the participants in this study were minorities and two-thirds were on Medicaid. A desire to reach underserved populations is one reason why the research team chose low-cost pedometers and extended invitations to participants’ families to attend sessions.

“When working to address the physical inactivity crisis,” says Dr. Staiano, “we must be creative and innovative in finding ways to get people moving.”

This study, which was cosponsored by the American Council on Exercise, was originally published in the peer-reviewed journal Childhood Obesity. 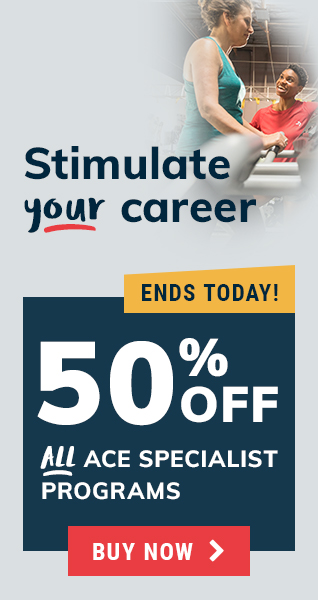