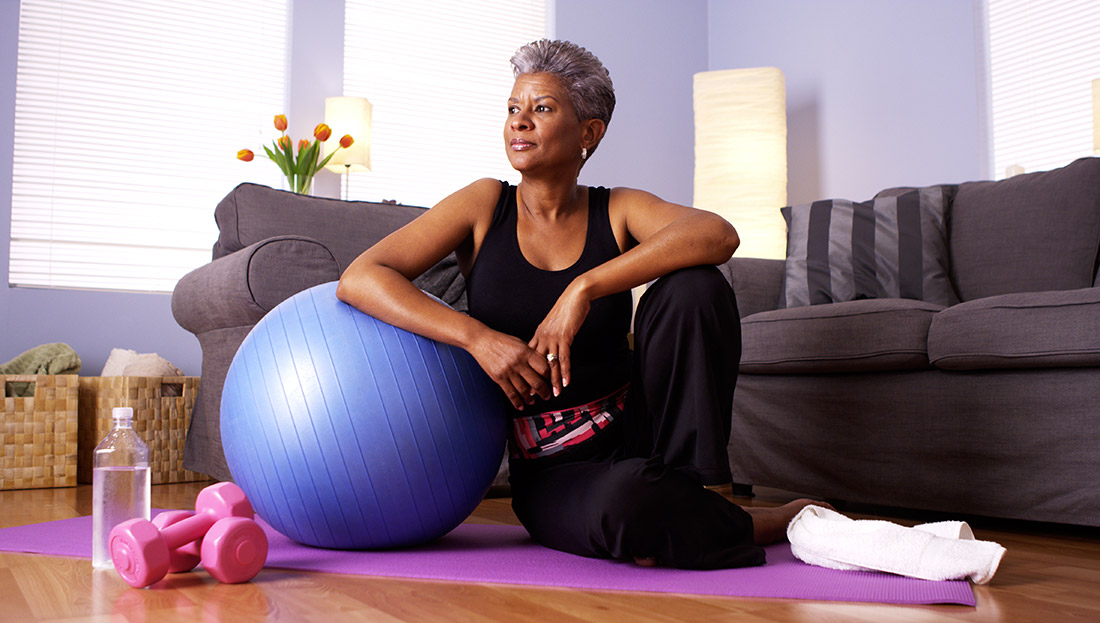 People with prediabetes, whose blood sugar levels are higher than normal, may have an increased risk of cognitive decline and vascular dementia, according to a new study from researchers at UCL in London, England.

For the study, published in the journal Diabetes, Obesity and Metabolism, researchers analyzed data from the United Kingdom’s (UK) Biobank of 500,000 people, who had an average age of 58 years old. They found that people with higher-than-normal blood sugar levels were 42% more likely to experience cognitive decline over an average of four years, and were 54% more likely to develop vascular dementia over an average of eight years (although absolute rates of both cognitive decline and dementia were low).

The associations remained true after other influential factors had been taken into account, including age, economic status, smoking, body mass index (BMI) and whether or not participants had cardiovascular disease.

People with prediabetes have blood sugar levels that are higher than usual, but not high enough to be diagnosed with type 2 diabetes. It means they are more at risk of developing diabetes. According to the Centers for Disease Control and Prevention, an estimated 88 million American adults—one in three—are believed to have prediabetes, and 84% don’t know they have it.

“Our research shows a possible link between higher blood sugar levels and higher risks of cognitive decline and vascular dementia,” explains lead author Dr. Victoria Garfield, of the UCL Institute of Cardiovascular Science and the UCL MRC Unit for Lifelong Health and Ageing. “As an observational study, it cannot prove higher blood sugar levels cause worsening brain health. However, we believe there is a potential connection that needs to be investigated further.”

She goes on to explain that previous research has found a link between poorer cognitive outcomes and diabetes. However, “our study is the first to investigate how having blood sugar levels that are relatively high, but do not yet constitute diabetes, may affect brain health.”

How the Study Was Conducted

In the study, researchers investigated how different blood sugar levels, or glycemic states, were associated with performance in cognitive tests over time, dementia diagnoses and brain structure as measured by MRI scans of the brain. Each of these measures were limited to smaller subsets of the UK Biobank sample; for instance, only 18,809 participants had follow-up cognitive tests.

At recruitment, all of the UK Biobank participants underwent an HbA1c test, which determines average blood sugar levels over the past two to three months. Participants were divided into five groups on the basis of the results: “low-normal” level of blood sugar, normoglycemia (having a normal concentration of sugar in the blood), prediabetes, undiagnosed diabetes and diabetes. A result between 36 and 48 mmol/mol (5.7 to 6.4%) was classified as prediabetes.

Looking at dementia diagnoses, researchers found that prediabetes was associated with a higher likelihood of vascular dementia, a common form of dementia caused by reduced blood flow to the brain, but not Alzheimer’s disease. People with diabetes, meanwhile, were three times more likely to develop vascular dementia than people whose blood sugar levels were classified as normal, and more likely to develop Alzheimer’s disease.

“In this relatively young age group, the risks of cognitive decline and of dementia are very low; the excess risks we observe in relation to elevated blood sugar only modestly increase the absolute rates of ill health,” explains senior author Nishi Chaturvedi of the UCL MRC Unit for Lifelong Health and Ageing. She believes that seeing whether these effects persist as people get older, and where absolute rates of disease get higher, is particularly important.

“Our findings also need to be replicated using other datasets. If they are confirmed, they open up questions about the potential benefits of screening for diabetes in the general population and whether we should be intervening earlier,” Chaturvedi says.

Among 35,418 participants of the UK Biobank study who underwent MRI brain scans, researchers found that prediabetes was associated somewhat with a smaller hippocampus and more strongly associated with having lesions on the brain (white matter hyperintensities, or WMHs), both of which are associated with age-related cognitive impairment.

The researchers say that some of these differences could be explained by elevated blood pressure, as those participants taking antihypertensive medication were likely to have more WMHs and smaller hippocampal volume. Rather than the treatment having an adverse effect on the brain, the researchers said the use of such medication might be an indicator of earlier untreated high blood pressure.

While it’s alarming that such a large percentage of the population could be prediabetic without knowing it, particularly given the association between prediabetes and cognitive decline, the good news is that prediabetes can be reversed and type 2 diabetes can be prevented.

The CDC lists the following as risk factors for prediabetes:

Treatment for prediabetes involves implementing lifestyle interventions, including increasing physical activity and improving nutritional habits. As a health and exercise professional, you are ideally positioned to assist this population. Helping clients set behavioral goals to improve nutrition and exercise habits can help to normalize labs and, in most cases, prevent the onset of type 2 diabetes.

If you are interested in learning more about how to coach clients who have been diagnosed with prediabetes, this article explains how to interpret lab values, offers applied coaching tips and features a case study that illustrates a common scenario you might encounter when working with a client who has prediabetes.