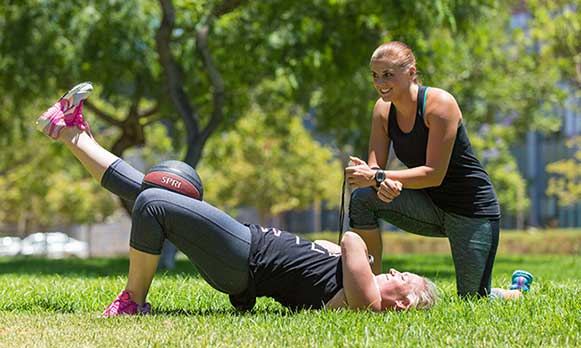 Are boot camps dying or merely in transition? Let us know what you think is the future of traditional boot-camp workouts in the comments section below.