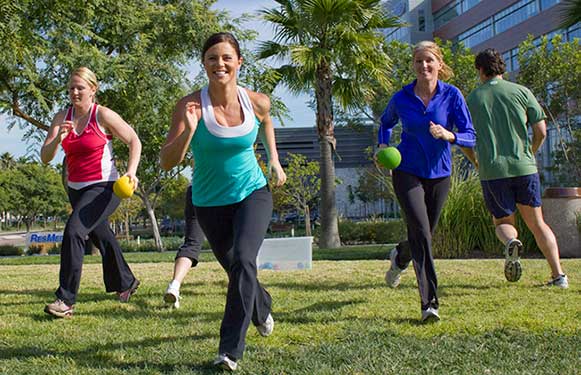 Amanda Vogel, M.A., is a fitness instructor and presenter in Vancouver, B.C. In addition to being a writer for popular fitness magazines, she is a social media consultant for the fitness industry and a Fitness Technology Spokesperson for IDEA. You can reach her at ActiveVoice.ca, FitnessTestDrive.com (blog), @amandavogel (Twitter), @amandavogelfitness (Instagram) and Facebook.com/FitnessWriter.