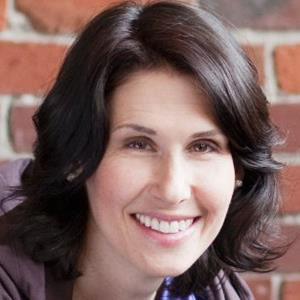 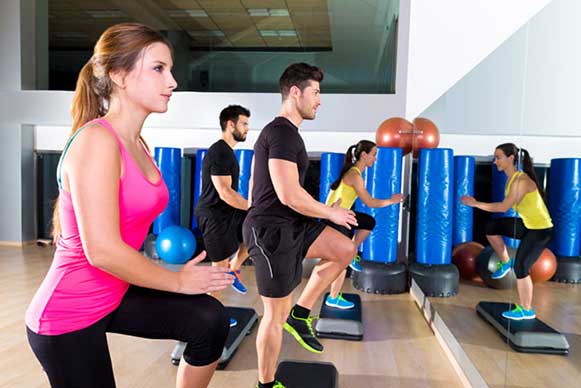 What do you think? Are step classes gone for good? Or do you see step being reinvented in the coming years?