What Is the Best Exercise for the Hamstrings? 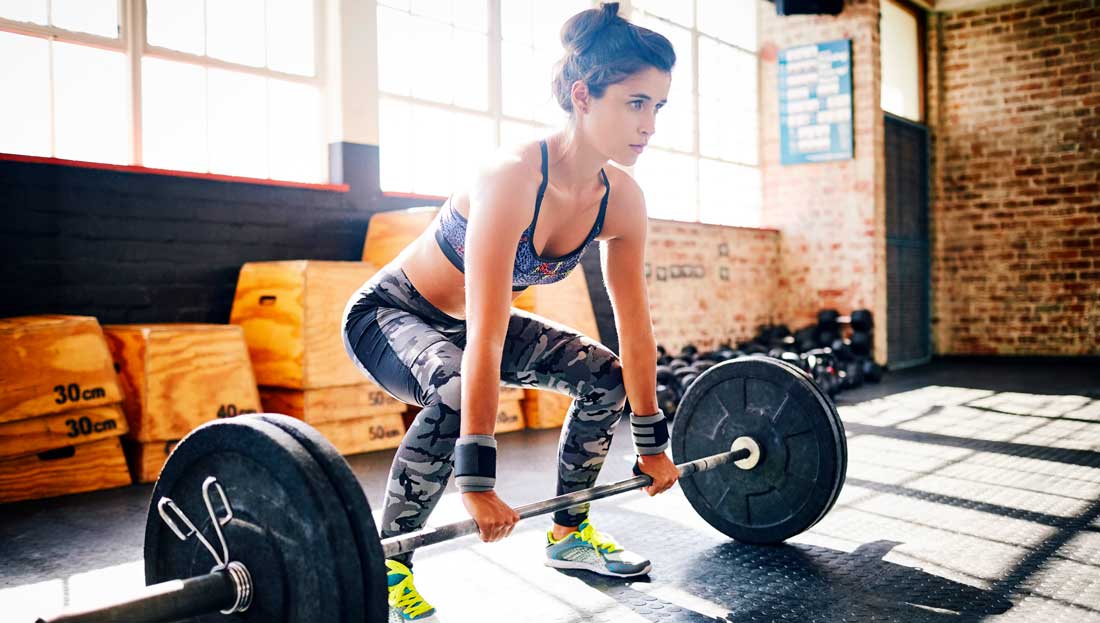 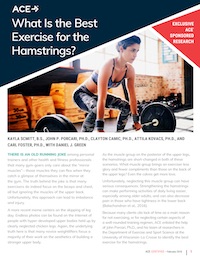 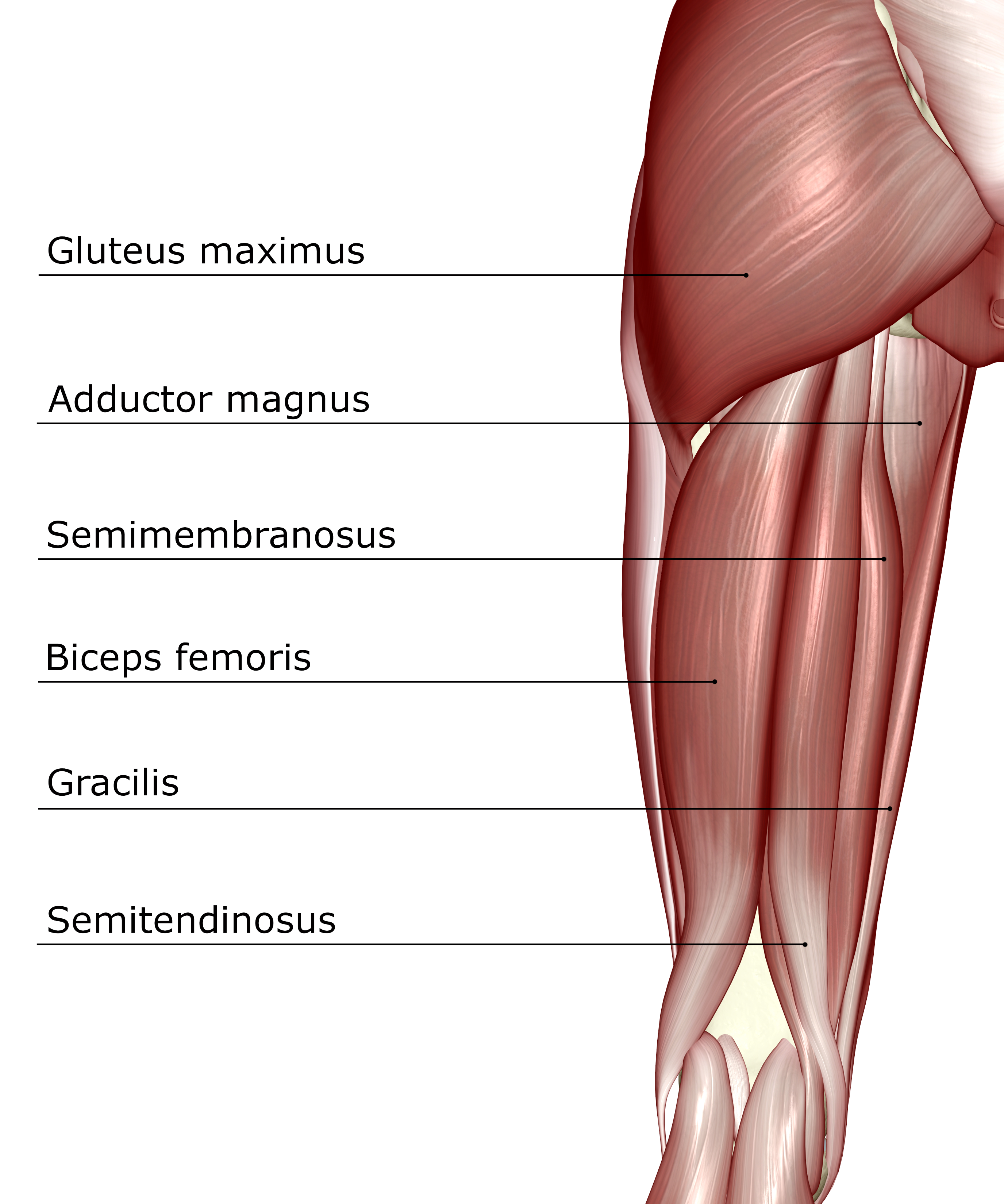 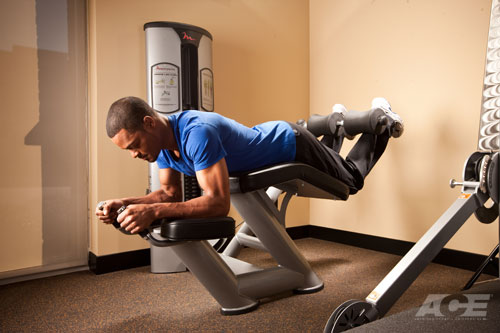 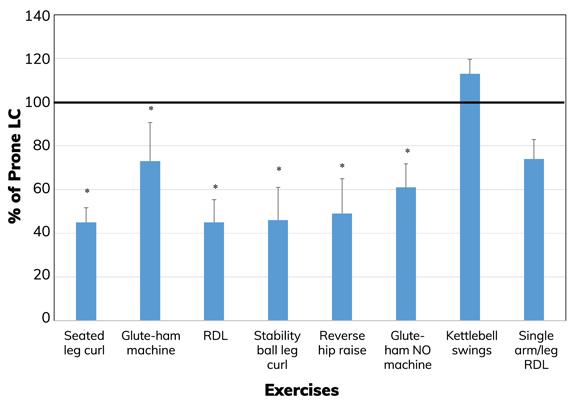 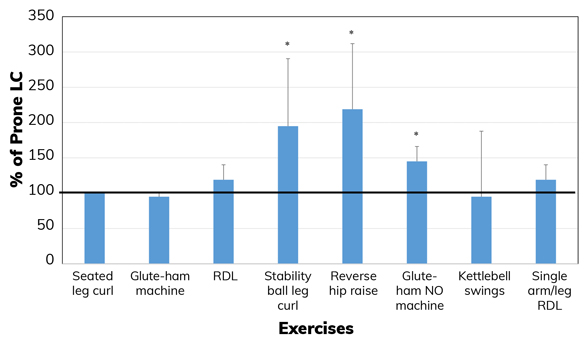