The Performance Benefits of Training with a Sauna Suit 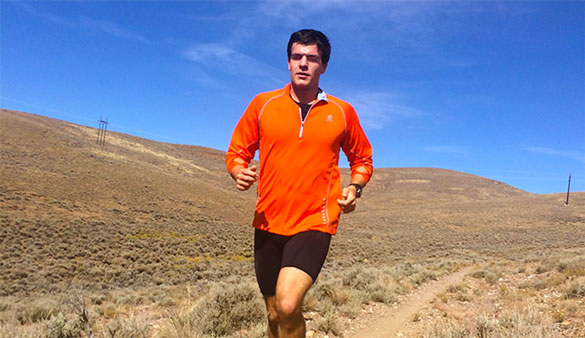 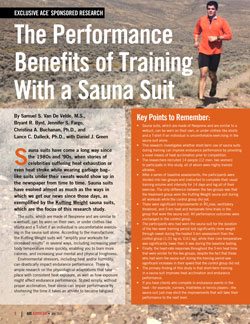 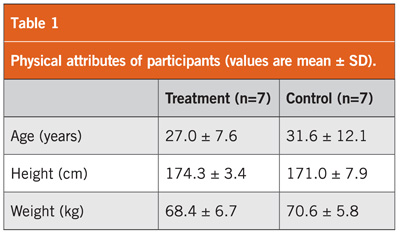 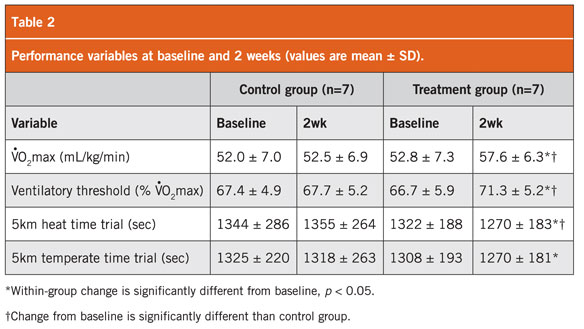