Are Concerns Over Mercury-contaminated Fish Overblown? 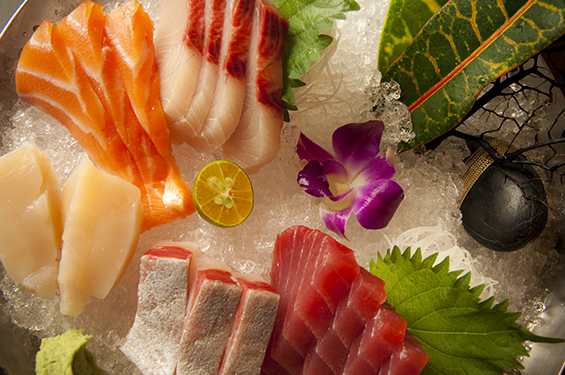 For some time, the media has been sounding the alarm regarding high levels of mercury in fish and the potential dangers it poses, particularly to pregnant women. A new study, however, suggests that fears about consuming too much mercury-laden fish may be unfounded, and that the numerous benefits of eating fish far outweigh any potential drawbacks.

Concerns about the negative effects of mercury on fetal development have led to official advice warning against eating too much fish during pregnancy. This new finding, published October 1, 2013, in Environmental Health Perspectives, suggests that those guidelines may need to be reviewed.

Previous research by Children of the 90s has shown that eating fish during pregnancy has a positive effect on the IQ and eyesight of the developing child, when tested later in life. Exactly what causes this is not proven, but fish contains many beneficial components including iodine and omega-3 fatty acids.

After fish (white fish and oily fish) the foodstuffs associated with the highest mercury blood levels were herbal teas and alcohol, with wine having higher levels than beer. The herbal teas were an unexpected finding and possibly due to the fact that herbal teas can be contaminated with toxins.

Another surprise finding was that the women with the highest mercury levels tended to be older and more educated, in professional or managerial jobs, own their own home and, interestingly, be expecting their first child. It is important to note, however, that overall, fewer than 1 percent of women had mercury levels higher than the maximum level recommended by the U.S. National Research Council.

The authors conclude that advice to pregnant women to limit seafood intake is unlikely to substantially reduce their blood mercury levels.

“We were pleasantly surprised to find that fish contributes such a small amount (only 7 percent) to blood mercury levels,” says Dr. Jean Golding, the primary author of the study. “We have previously found that eating fish during pregnancy has many health benefits for both mother and child. We hope many more women will now consider eating more fish during pregnancy. It is important to stress, however, that pregnant women need a mixed, balanced diet. They should include fish with other dietary components that are beneficial, including fruit and vegetables.” 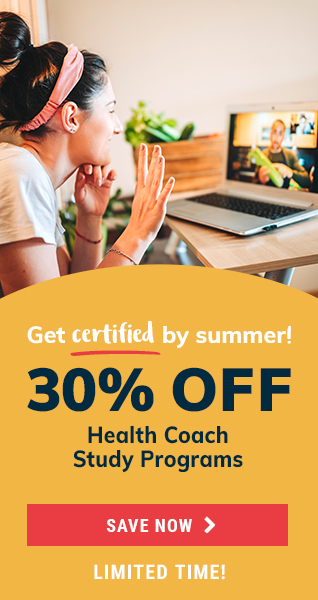