20% off corrective exercise courses. Almost over! Save now
Up to $350 off all specialist programs. Hurry! Save now
Your future is calling. 30% off certification study programs. Limited time! Choose your program 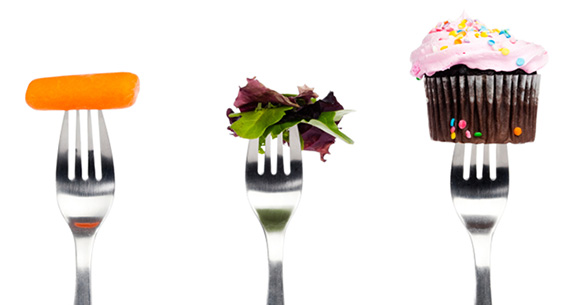