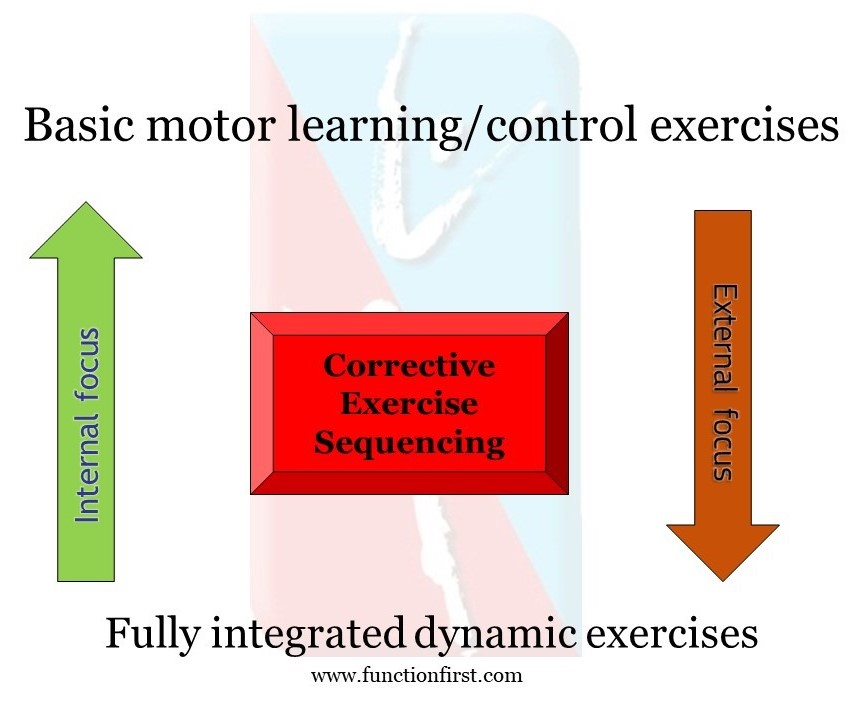 How to Coach People With Specific Health Challenges