by American Council on Exercise
on November 24, 2015
Filter By Category

by American Council on Exercise
on November 24, 2015

ACE has declared the Wednesday before Thanksgiving Workout Wednesday! In an effort to inspire people to get moving and to engage in physical activity in the weeks leading up to the holiday season, we have created a workout series for every Wednesday in the month of November! To get involved, share a photo or video of yourself on social media performing the workouts using hashtag #WorkoutWednesday!

For many people, travel is a necessary component of life. Whether it’s for work, vacation or visiting family for the upcoming holiday season, your client’s ability to find the resources and time to stick to his or her regular workout regimen may not be possible. The following cardio workout, however, is one possible solution that you can offer your clients when they’re on the road, pressed for time and have no access to traditional equipment. This efficient workout uses non-traditional equipment and can be performed just about anywhere. For each exercise, complete 15 to 30 seconds with 15 to 30 seconds of rest between each set. Adjust the intensity by increasing the work time and decreasing the rest time. 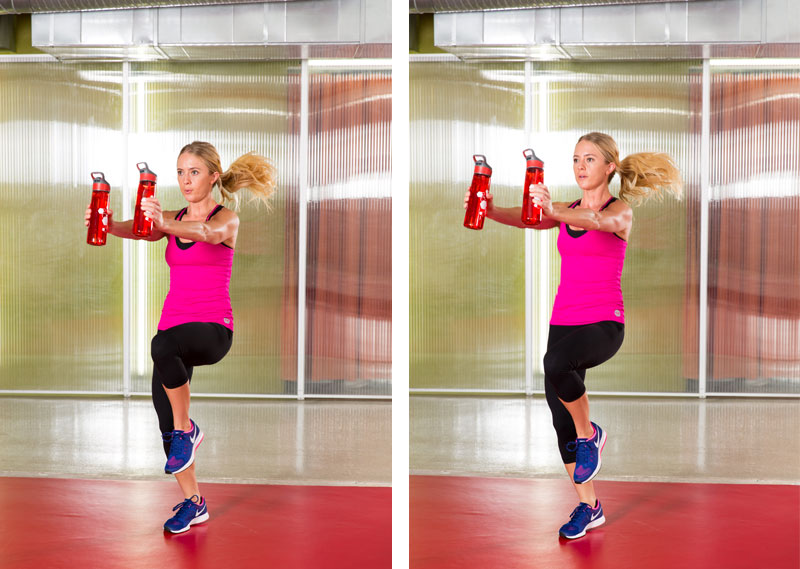 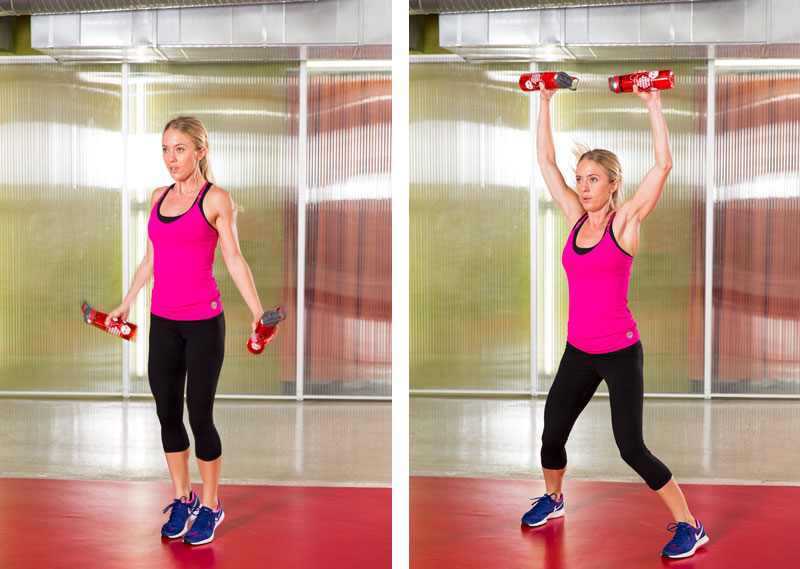 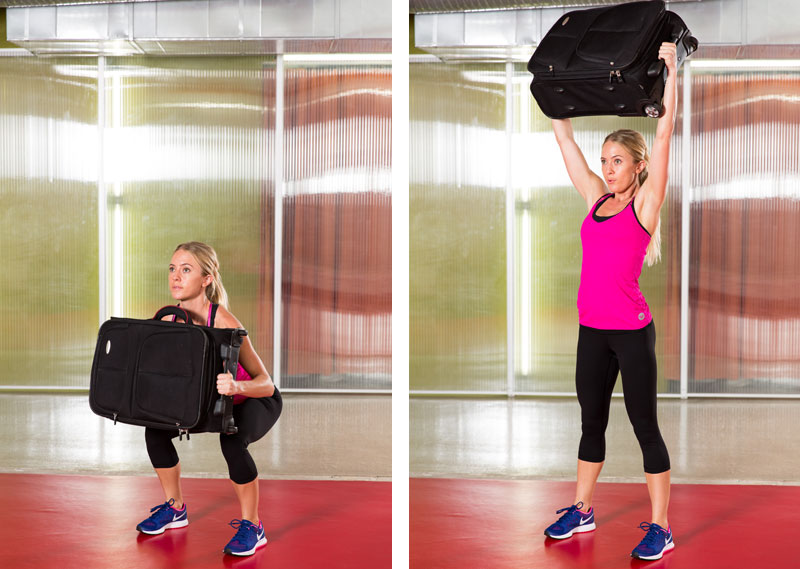 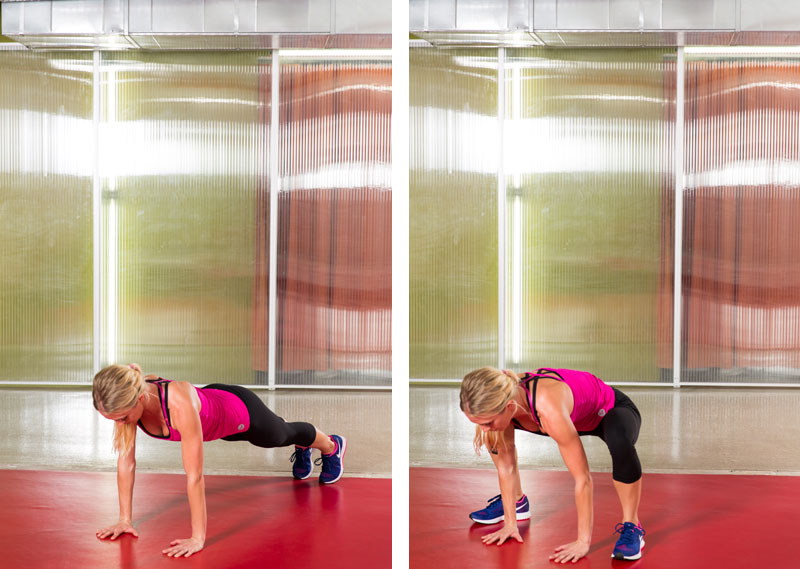 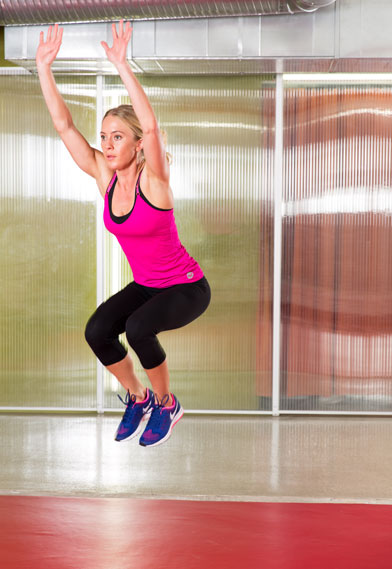 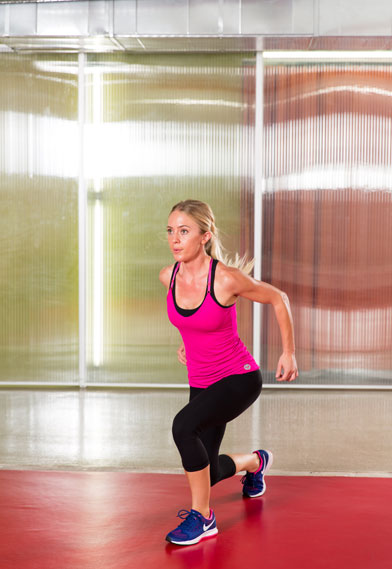 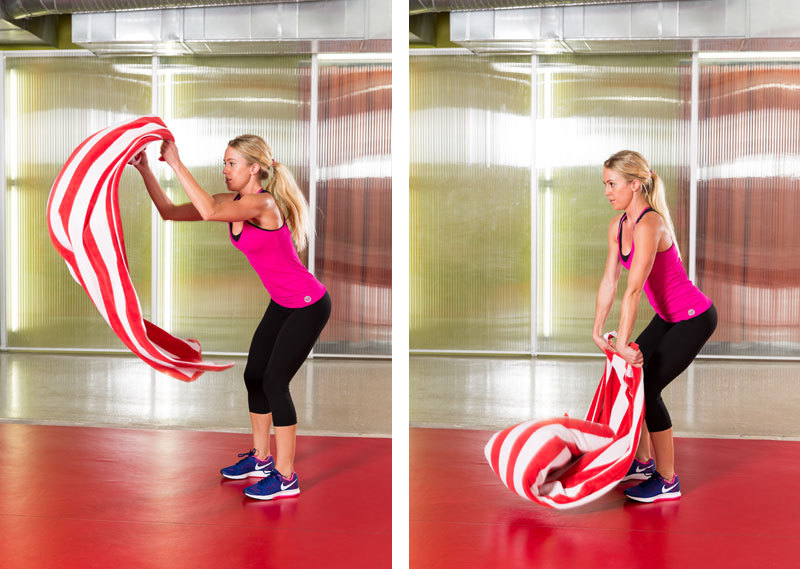 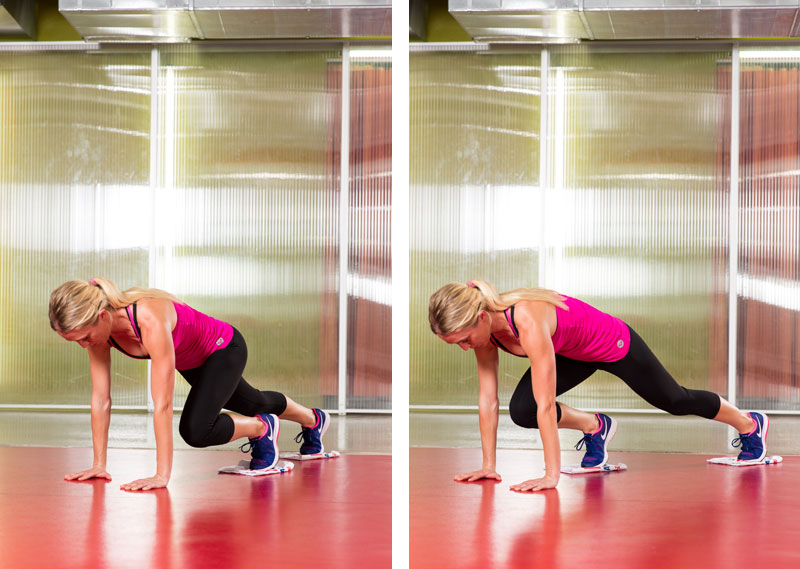