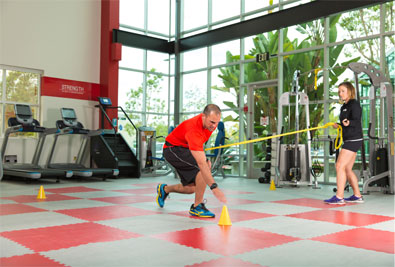 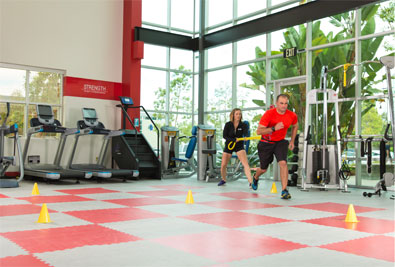 Things to Consider Before Becoming a Personal Trainer