A Win for Health at the Senior Games

by American Council on Exercise
on August 16, 2017
Filter By Category

by American Council on Exercise
on August 16, 2017

I recently attended a national, three-on-three basketball tournament at the Birmingham Jefferson Convention Complex in Birmingham, Alabama. The environment was charged in the way it can only be when a title is within reach. Sharp, fundamental basketball played out across the convention floor, as crafty point guards weaved and dished, power forwards boxed out and the shooters were deadly from outside. The air cracked with hollers, high-fives and just the right mix of chatter between opposing teams, coaches and referees.

In most respects, it was like every other competitive three-on-three basketball tournament that one might expect to see on the national level. These were athletic, competitive, straight up ballers who had come from all over the country to win a championship. The only thing that was a little different? Every player had a 60th birthday in the rearview mirror of life. Oh, and they were women.

The tournament was part of the 2017 National Senior Games, which was celebrating its 30th anniversary. This year, 10,500 athletes competed in 19 medal sports, divided into five age categories. The athletes rewrote the record books, establishing four new world records, eight American Masters track records, and 142 Senior Games records, including Julia “Hurricane” Hawkins’ record-setting 100-meter mark for centenarians (36.62 seconds). “I came to run, and that’s what I did,” said the Hurricane.

The competitors, however, were not just raising the bar for elite senior athletes; they were also redefining the physicality and mobility associated with aging. Of course, some of the athletes at the Senior Games were beneficiaries of the genetic jackpot, which supported their high-level athletic endeavors later in life. But that’s a small percentage. Most of the athletes simply refused to fall back on the common refrain, “I used to be a good athlete” that is oft-repeated by sedentary, aging adults. These athletes prepared, they trained and they competed. Maybe they needed more time to get around the court, and maybe they needed more ice on their joints after the game than they once did, but they continued, in all respects, to be athletes.

ACE is a proud partner of the National Senior Games Association (NSGA), which hosts the games. We draw magnificent inspiration from the athletes, but our great hope lies not within the athletes themselves, but with the older family members, friends and neighbors who root for them. We hope that they will connect with their inner-athlete and reimagine life as a journey of strength and mobility. And we hope that ACE professionals will support their brave choice to become more active.

Are you an ACE professional interested in working with seniors?

September is Healthy Aging® Month, and September 22 is National Falls Prevention Day—making this a perfect time to launch your career as an ACE Senior Fitness Specialist. 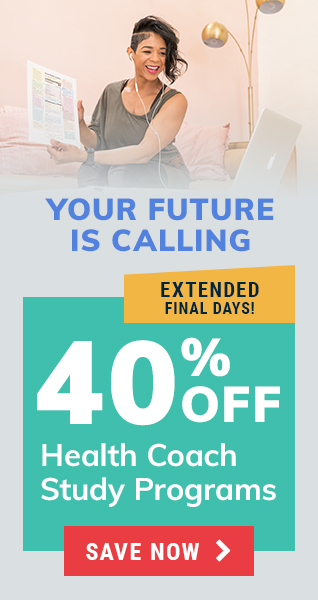 5 Exercises to Train Balance in Motion