Common Signs Your Client May Have an Eating Disorder

Eating disorders are complex, clinically diagnosed conditions that can have serious physical and emotional complications. In the U.S. alone, there are nearly 30 million men and women affected by one of the three major disorders. As a health and fitness professional, you can play an important role in recognizing early warning signs, which may increase the likelihood of successful recovery.

Eating disorders are a collection of serious conditions that contain both medical and psychological components. Following are brief descriptions of the three most common eating disorders:

Individuals with anorexia nervosa see themselves as overweight despite their actual weight status, which is often underweight. They are typically consumed with thoughts of weight control and dieting to the point where they may weigh themselves repeatedly, eat extremely small portions of only certain foods, engage in excessive amounts of exercise, or misuse laxatives, diuretics or enemas as a means of weight control.

Those affected by bulimia nervosa go through cycles of extreme binge eating followed by behaviors designed to rid the body of food through purging, misusing laxatives/diuretics or exercising for prolonged periods of time. Unlike those diagnosed with anorexia, individuals with bulimia are typically average weight or slightly overweight.

People with binge eating disorder engage in excessive overeating, but don’t attempt to rid themselves of the food (as those with bulimia nervosa do). Individuals with this disorder are often overweight and/or obese.

Shame, guilt and a lack of control appear to reach across all three conditions and can drive behavior deeper into hiding.

Research indicates that nearly 30 million individuals in the U.S. are currently diagnosed with either anorexia nervosa, bulimia nervosa or binge eating disorder (Wade, 2011). Within the general population, approximately 4 percent will suffer from anorexia at some point in their lives, and an additional 3.9 percent will be affected by bulimia. Estimates pertaining to binge-eating are even higher, with as much as 5 percent of Americans experiencing the disorder. Among athletes, eating disorder prevalence is even greater, with rates as high as 20 percent, especially within sports that emphasize size, weight and appearance (NIMH, 2014).

As health and fitness professionals, we work with individuals on a uniquely personal level. Because physical and emotional well-being are interrelated in athletic performance, our role allows us the opportunity to recognize subtle changes in mood and behavior that impede athletic ability.

Keep in mind that only qualified medical professionals can make an actual diagnosis of an eating disorder; however, recognizing common signs may help open channels of communication between you and your client, with the hopes of providing referral to appropriate resources if necessary.

The National Eating Disorders Association outlines several common signs that you may notice in your interactions with clients. These include:

Alongside diagnosed eating disorders, an athlete may experience a myriad of physical conditions such as:

Recognizing the signs of an eating disorder and knowing where to refer for help are among the most important things you can do for a client struggling with food and body-image issues. Treatment usually involves a multidisciplinary approach between the individual’s medical provider, mental health specialist and a registered dietitian. With appropriate treatment, those with eating disorders are able to begin their road to recovery and eventually lead healthy and more fulfilling lives. For further information and resources in your area, contact the National Eating Disorders Association.

The National Institute of Mental Health-NIMH. (2014). Eating Disorders: About More than Food. 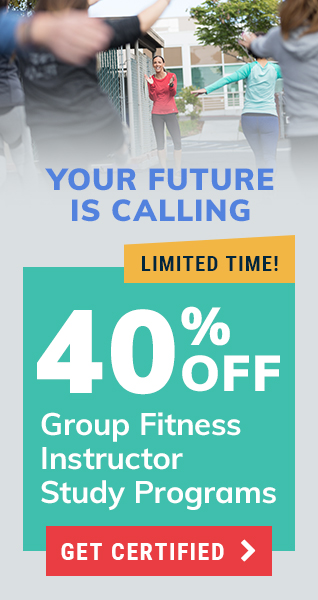