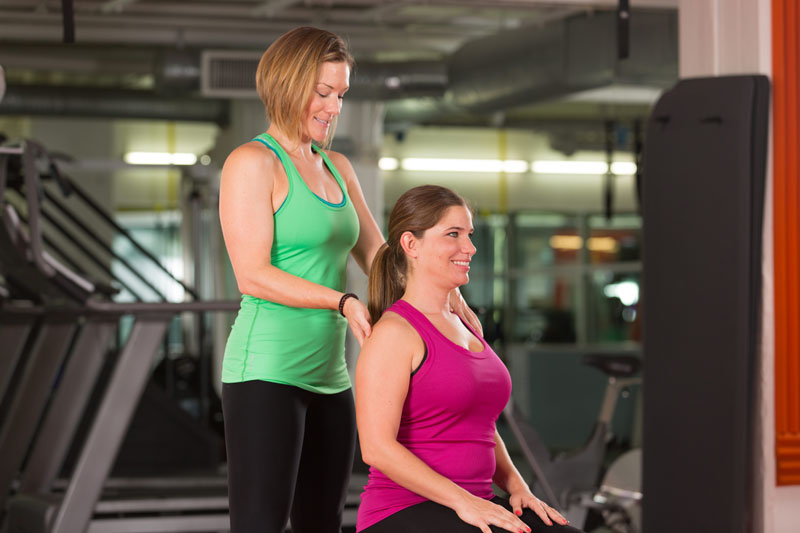 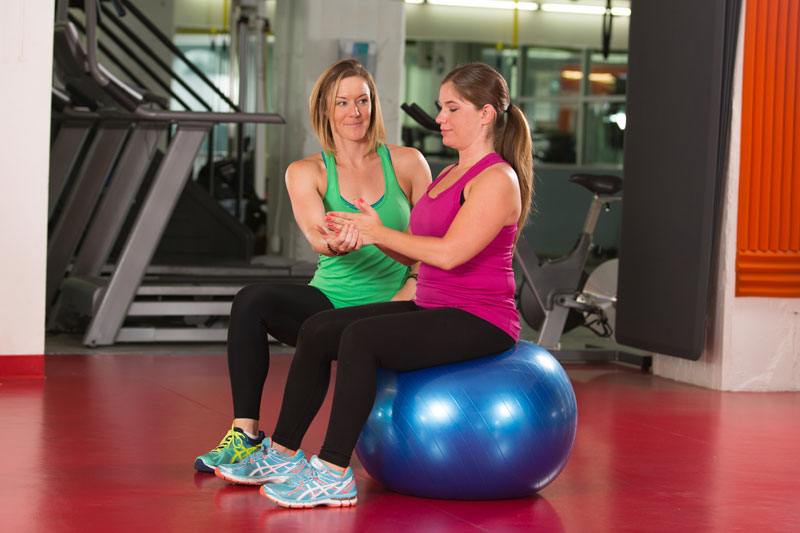 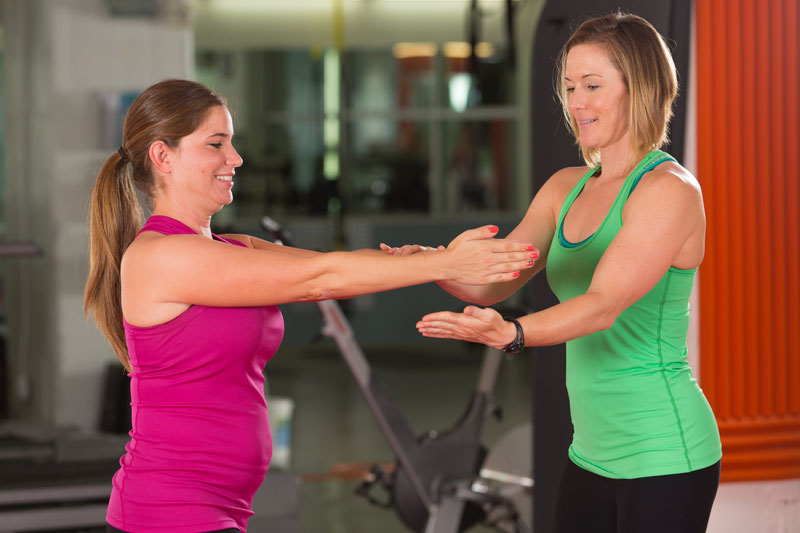 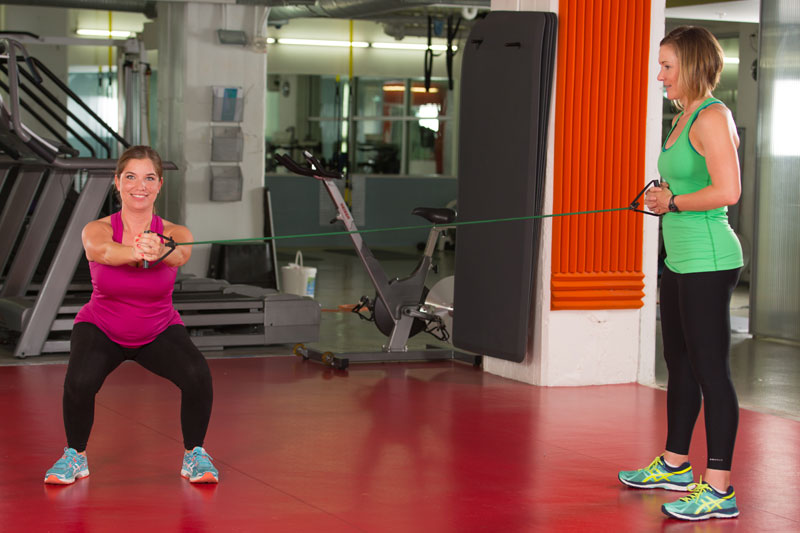 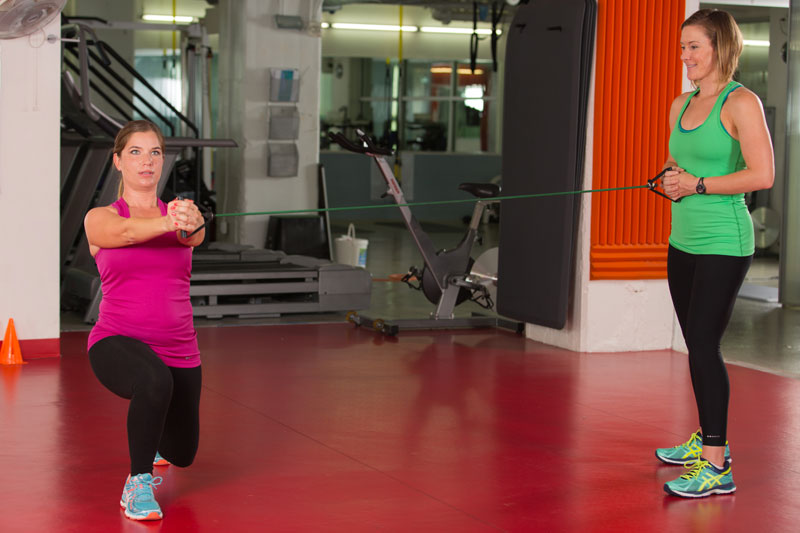 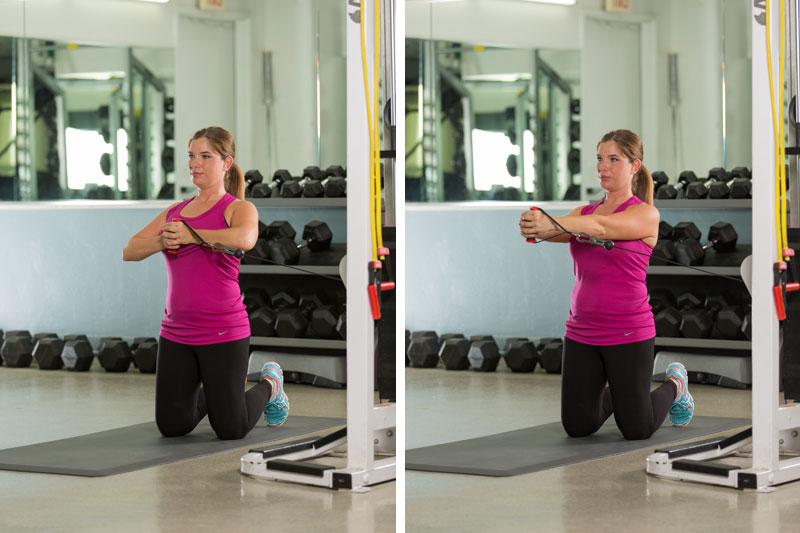 Benefits of Power Training Exercises: 7 Reasons to Get Started