by Stephanie Thielen
on June 23, 2015
Filter By Category

When working with beginning exercisers, sticking to basic strength-training principles is a good approach to help them begin adapting to a new stimulus. Getting comfortable in a workout routine and paying attention to technique and execution is key to these clients seeing and feeling gains in strength, endurance and body awareness.

But over time, the body requires more aggressive modes of training to continue  seeing gains in strength and endurance. It’s not a matter of learning new exercises or even increasing the weight; rather, it’s a matter of boosting intensity to provide a new stimulus. The longer a client has trained, the more creative you’ll need to be to make his or her workouts more intense for continual results.

Strength-training workouts can be organized in many ways, including straight single sets and as a circuit. Opposing super sets is another great method to effectively strengthen the entire body. This training approach involves focusing on a pair of opposing muscles and  alternating between two exercises for a specific number of sets with little-to-no rest in between the paired exercises. Examples of opposing muscle groups include: chest and back, biceps and triceps, abductors and adductors, and quadriceps and hamstrings.

This workout is comprised of five blocks of opposing super sets, and utilizes  dumbbells, a resistance band and a stopwatch or timer. Perform each pair of exercises for two sets with little to no rest in-between each exercise; perform each exercise for 45 seconds. Take a one-minute break in between each block, using the time to rest, transition and set up for the next super set of exercises. Each block lasts four minutes, so this workout takes 20 minutes to complete, not including the warm-up and cool-down. 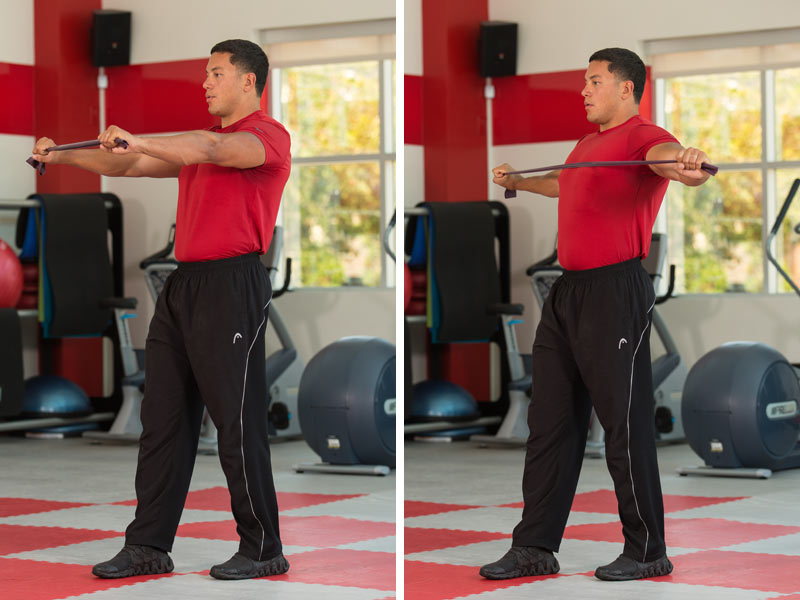 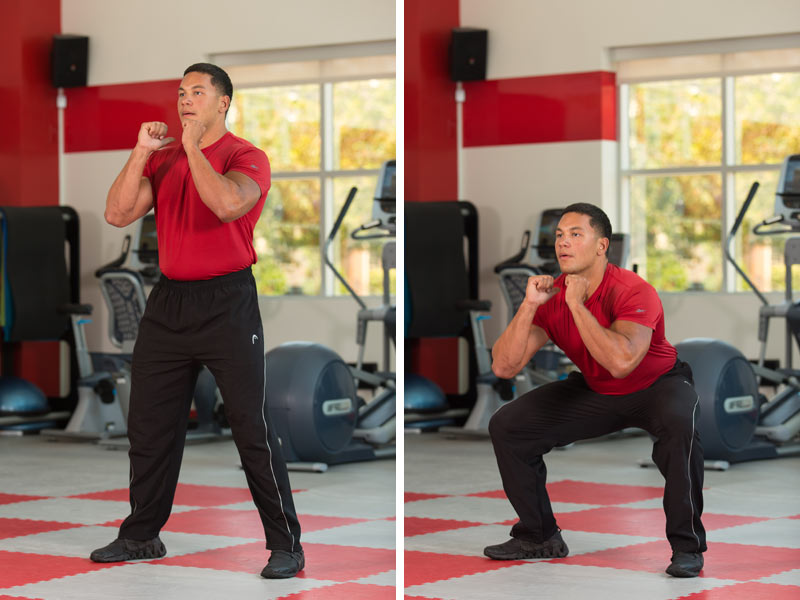 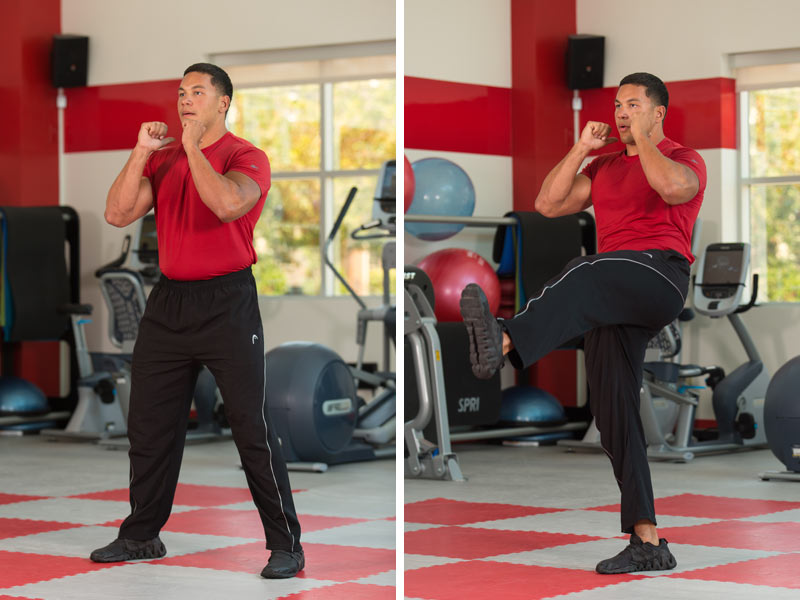 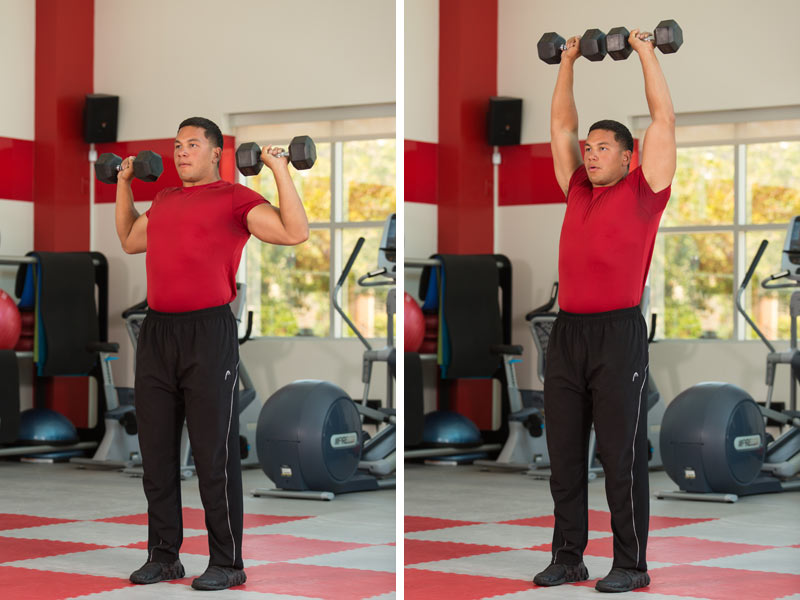 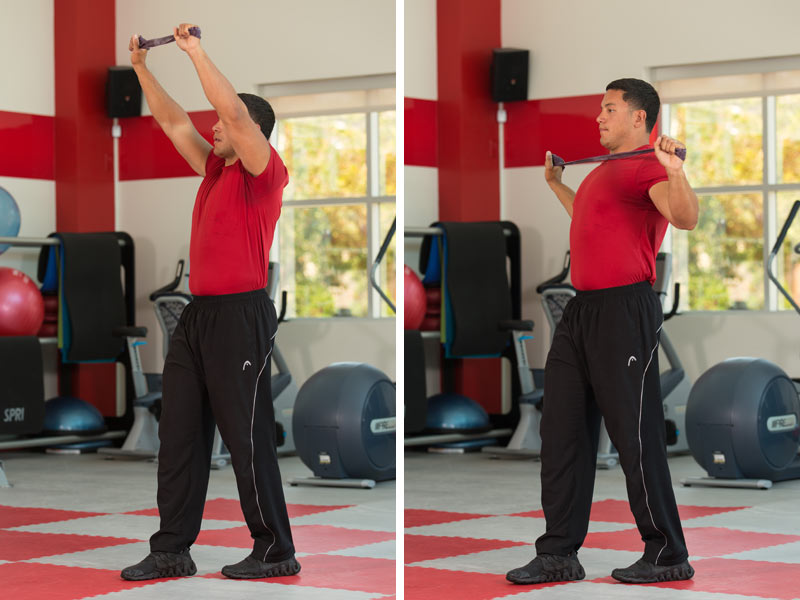 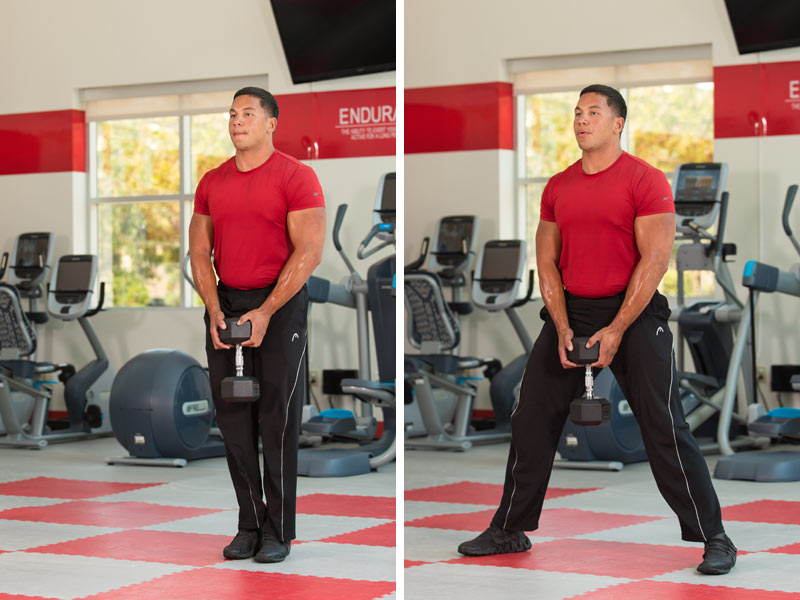 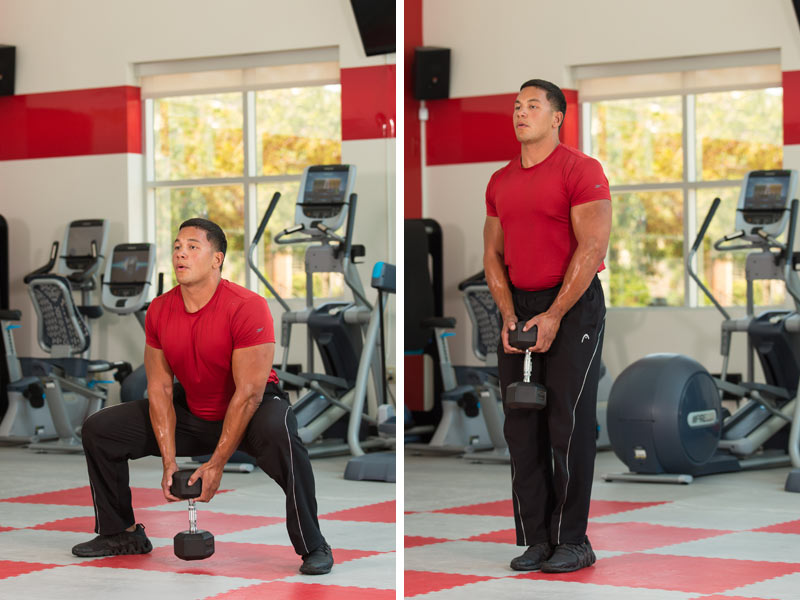 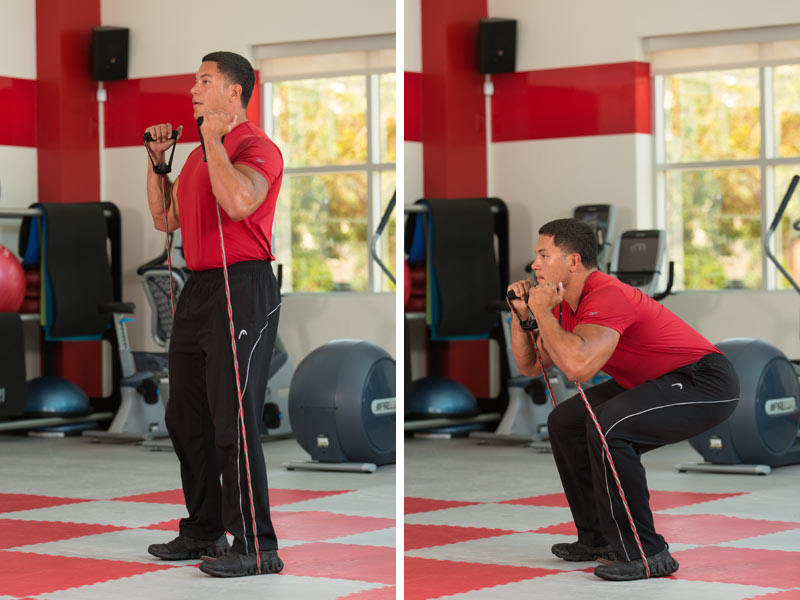 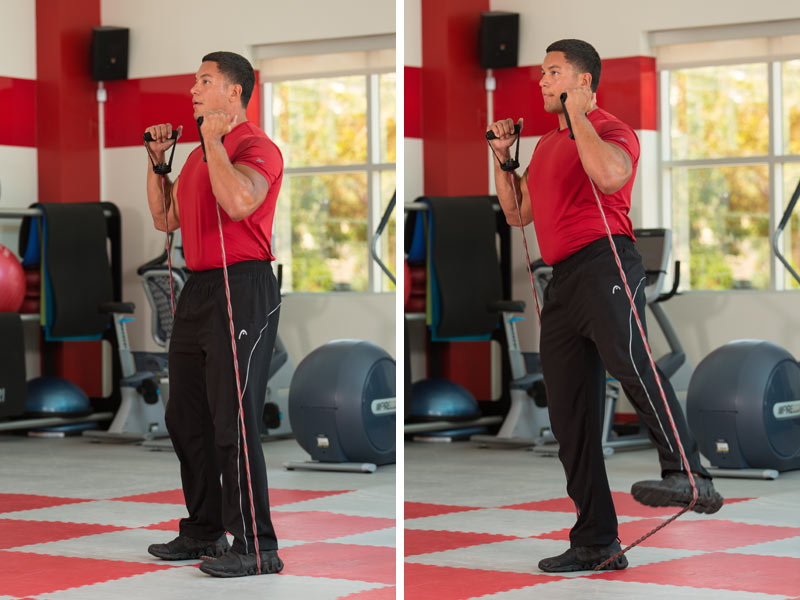 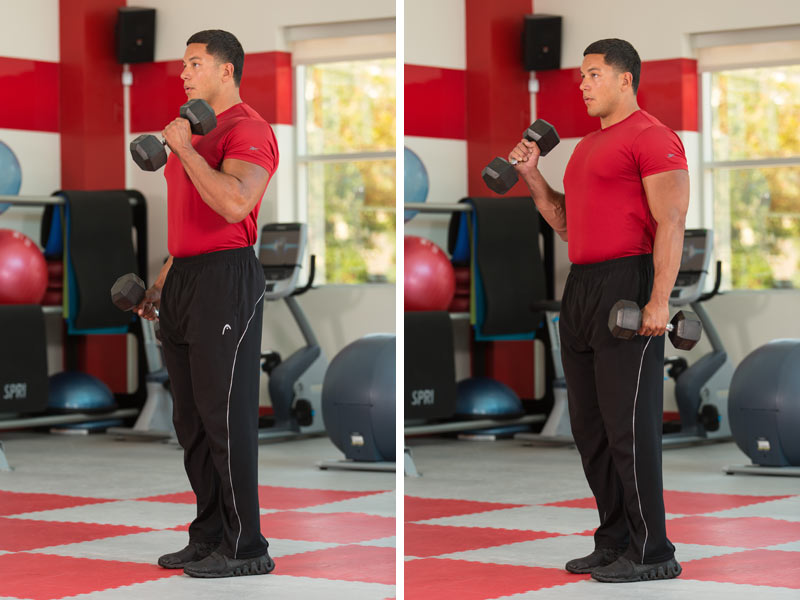 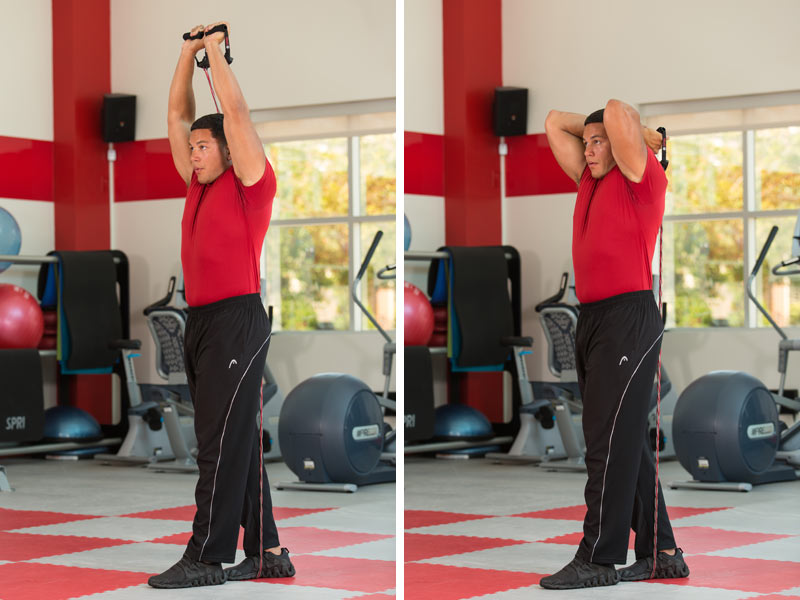 Rev up Your Cardio With This 15-Minute Drill

by Stephanie Thielen
on May 19, 2015
Load Previous Article
Brand Anthem