Improve Your Strength and Performance With This 5 x 5 Workout

Figuring out how to safely and effectively challenge your clients while helping them to achieve the results they want can be tough. Here’s a technique from the former Soviet Union you might want to consider: lifting just five reps at a time.

The former Soviet Union had the best sports scientists in the world. In the 1950s and ‘60s, at a time when coaches in the U.S. did not want athletes to lift weights because it was feared it would make them slower, the Soviets conducted research that showed that a proper strength-training program could boost athletic performance. The Soviet system focused on developing maximal muscle tension to improve levels of strength. Lifts that involved large amounts of muscle mass to create the highest levels of tension helped athletes improve their strength, which, when combined with proper skills practice, can improve sport-specific performance.

The Soviets pioneered many technical training techniques that can be difficult to replicate during a limited amount of exercise time. However, one technique that can easily be applied in less than an hour is doing exercises for only five repetitions at a time. To achieve the greatest benefits, the exercises should be compound movements involving large amounts of muscle mass, which is reflected in the workout below. The goal of each lift is to achieve the greatest amount of muscle tension possible. The Soviets were the first to recognize that using heavy loads to develop high levels of muscle tension involved recruiting more motor units and their attached muscle fibers, which led to strength gains. And, as a bonus, this technique also applies the science of muscle physiology to increase strength without significantly increasing muscle size.

Make sure that you have your clients perform a complete dynamic warm-up before starting this workout. For the best results, use a weight that is heavy enough to make the final rep extremely challenging, but it should not cause failure. In addition, resting for a second or two between each repetition allows maximal tension to be generated with each rep. Complete at least five sets of each exercise, with approximately two to four minutes of rest between sets to allow for optimal recovery. To save time, perform this workout as a circuit, with approximately two minutes of rest between each exercise. 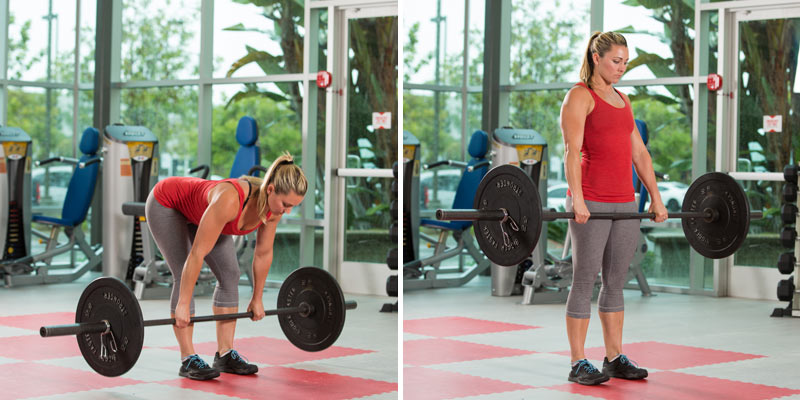 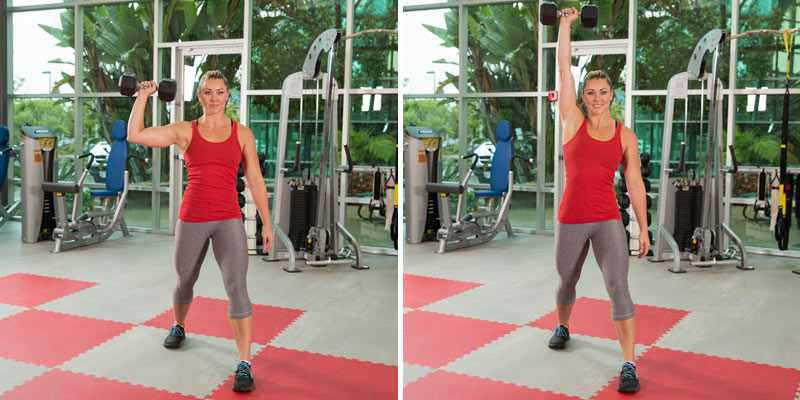 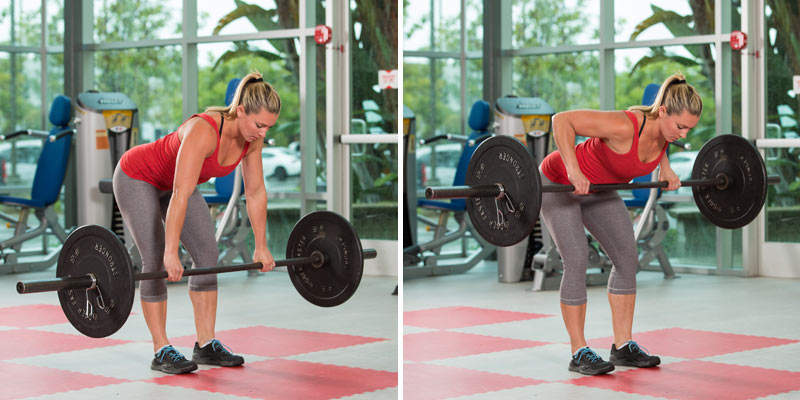 Split squat (with back leg on bench) 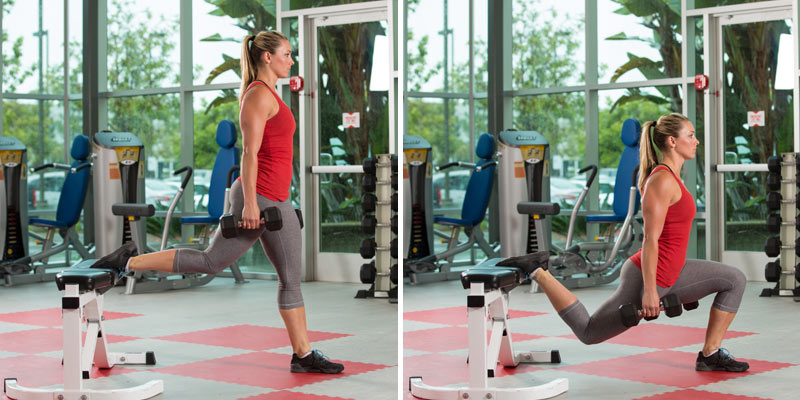 Include dumbbell press (bench between 30-45 degrees) 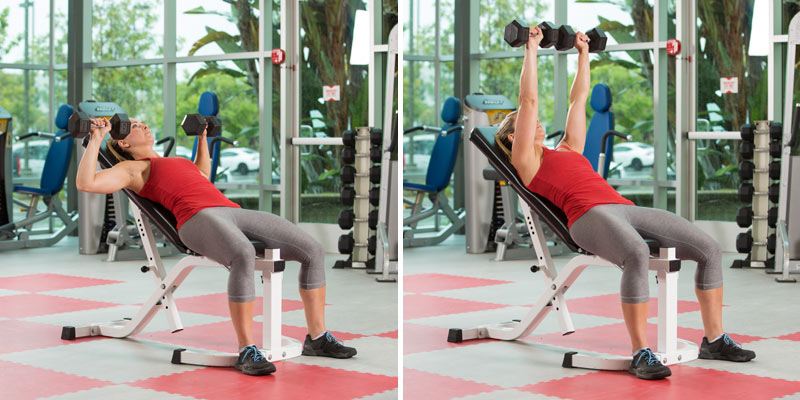 Passive Vs. Active Recovery: Which is More Effective?