The Surprising Reason You May Not Be Getting Results

by Jonathan Ross
on October 01, 2014
Filter By Category 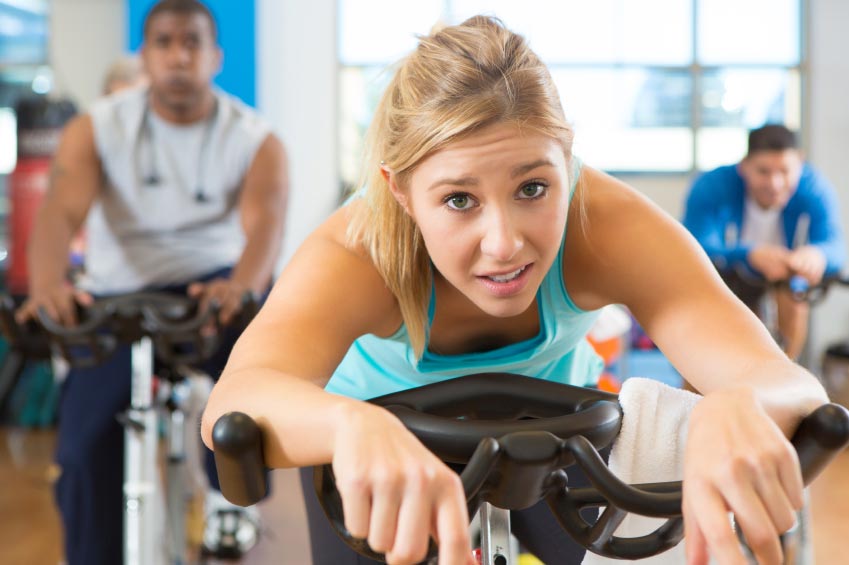 If you work out and “eat right,” you may still be frustrated by a lack of results. There is a very surprising possible reason why and it concerns the placebo effect—or more accurately, the “nocebo” effect.

Prepare to Be Amazed

One’s expectations, beliefs and perceptions about exercise can ultimately promote—or possibly inhibit—its benefits. In a study published in Psychological Science, groups of exercising people were in one of two groups: the “informed group” or the “non-informed group.” Researchers told the informed group that the physical activity they were doing was vigorous enough to meet governmental guidelines for activity. The non-informed group was given no such verbal information, and the physical activity was identical between the groups at both the outset and the conclusion of the study. After four weeks, the informed group perceived themselves to be more fit and did indeed have lower blood pressure, weight, waist-to-hip ratio and body mass index versus those in the non-informed group.

Never Exercise Because You Should

When researchers invoke psychological stress during an exercise routine in otherwise healthy adults, they observe a marked elevation in stress hormones, oxidative stress and inflammatory chemicals. Viewing exercise as a forceful and distasteful endeavor defeats its purpose. This physiological response to a psychological reaction can negate many of the beneficial effects of exercise. Researchers call this the “nocebo” response: negative outcomes result from negative expectations.

Many of you may have immediate, rapid-fire negative mental associations with words linked to exercise or to thoughts about exercise. And when you add the usual demands of daily life to put yourself in a time-pressured, fatigued state, these automatic associations can dictate reflexive behavior and generate an irresistible magnetic pull toward the couch.

You cannot dislike, and grudgingly participate in, exercise and expect to get results. You will either 1) eliminate many of the benefits by perceiving it as negative, or 2) do it on willpower alone and stop after several weeks.

The Journey You Quit Rapidly Begins With One Step, Too

When it comes to compliance with even short-term prescription medications, human beings average only about 70 percent adherence. It’s likely no surprise to discover that compliance with physical-activity programs is even worse, with as many as two-thirds of those who start throwing in the towel rather than exercising consistently.

Highly motivated individuals are driven in large part by the identity factor. Exercise becomes part of their very being. In people with lower self-motivation scores, the exercise-induced feeling states become the main story when it comes to sticking with exercise. Focus on how a single exercise session—or even just going for a walk—can shift your mood toward the positive. Note how you are thinking and feeling prior to, and then just after, exercising.

These mood or affective changes can become a dynamic motivator, acting ultimately as a bridge between good intentions and actual behavioral change. When you take note of the transformative power of a single physical activity effort on the mind, and learn to seek that positive shift, the more long-term transformative power of consistent physical activity on the body becomes possible. As you become more drawn to it, you learn to even possibly enjoy some aspects of it and stick with it long term by enjoying the process. It is essential to alter the mindset related to exercise from a “have to” to “want to.”

A journey of a thousand miles begins with one step, but so does a journey that you quit after a few steps. They both begin with one step, so make every step you take a positive one and one that you enjoy so you are motivated to take the next step. Fitness is a journey, not a forced march.