One of the most effective, researched and frequently used exercises in the world of fitness is the squat (Rusin and DeBell, 2019; Schoenfeld, 2010). A fundamental movement pattern, the squat is the subject of much debate, from “proper” squat technique to its effectiveness in sport or clinical settings (Schoenfeld, 2010). One factor health and exercise professionals often fail to consider when coaching a squat is an individual’s anatomy, which can strongly influence his or her squat technique and comfort while performing the exercise. Squatting based on one’s anatomy and comfort can aid in training longevity, as well (Rusin and DeBell, 2019). Therefore, a client’s anatomy is a significant factor impacting squat technique, and ultimately, performance.

Rusin and DeBell (2019) describes anatomical variations of the hip that should be considered when teaching the squat. The client’s femoral version, acetabular version and inclination, combined version of femoral neck and hip socket, and acetabular (hip socket) depth should be considered, as all will influence his or her squat technique. Specifically, femoral version is the alignment of the femoral head and neck relative to the knee, while acetabular version and inclination indicates the orientation of the hip socket. In addition, the alignment of the hip socket and femoral neck needs to be considered, as this is the combined (femoral neck and hip socket) version (Rusin and DeBell, 2019). Versions and other anatomical structures (e.g., acetabulum and femur variations) vary from individual to individual (based on gender and genetic backgrounds) (Rusin and DeBell, 2019; Atkinson et al., 2010; Saikia, Bhuyan and Rongphar, 2008; Eckhoff et al., 1994). For example, femoral retroversion or anteversion could be present, as normal femoral version is not always present.

Coaching a client how to squat will vary from one person to the next. From a practical perspective, asking a client to select his or her most comfortable squat stance (within reason) is one strategy for effective instruction and may lead to optimizing squat performance. Specifically, allow the client to select the squat width and toe position that is most comfortable or, alternatively, have the client position his or her feet around hip-width apart and work from that point. You might also have a client start from a narrow squat stance and work his or her way out to a wider stance. However, biomechanical variables need to be considered and specific faults should not be present (Rusin and DeBell, 2019). Specifically, consider these guidelines (Rusin and DeBell, 2019; Schoenfeld, 2010):

Additionally, health and exercise professionals must be aware of other variables that may negatively impact a client’s squat technique, including mobility, stability and neuromuscular control limitations. However, the client’s comfort while performing the movement should be considered the most important.

Schoenfeld, B.J. (2010). Squatting kinematics and kinetics and their application to exercise performance. Journal of Strength and Conditioning Research, 24, 12, 3497-3506. 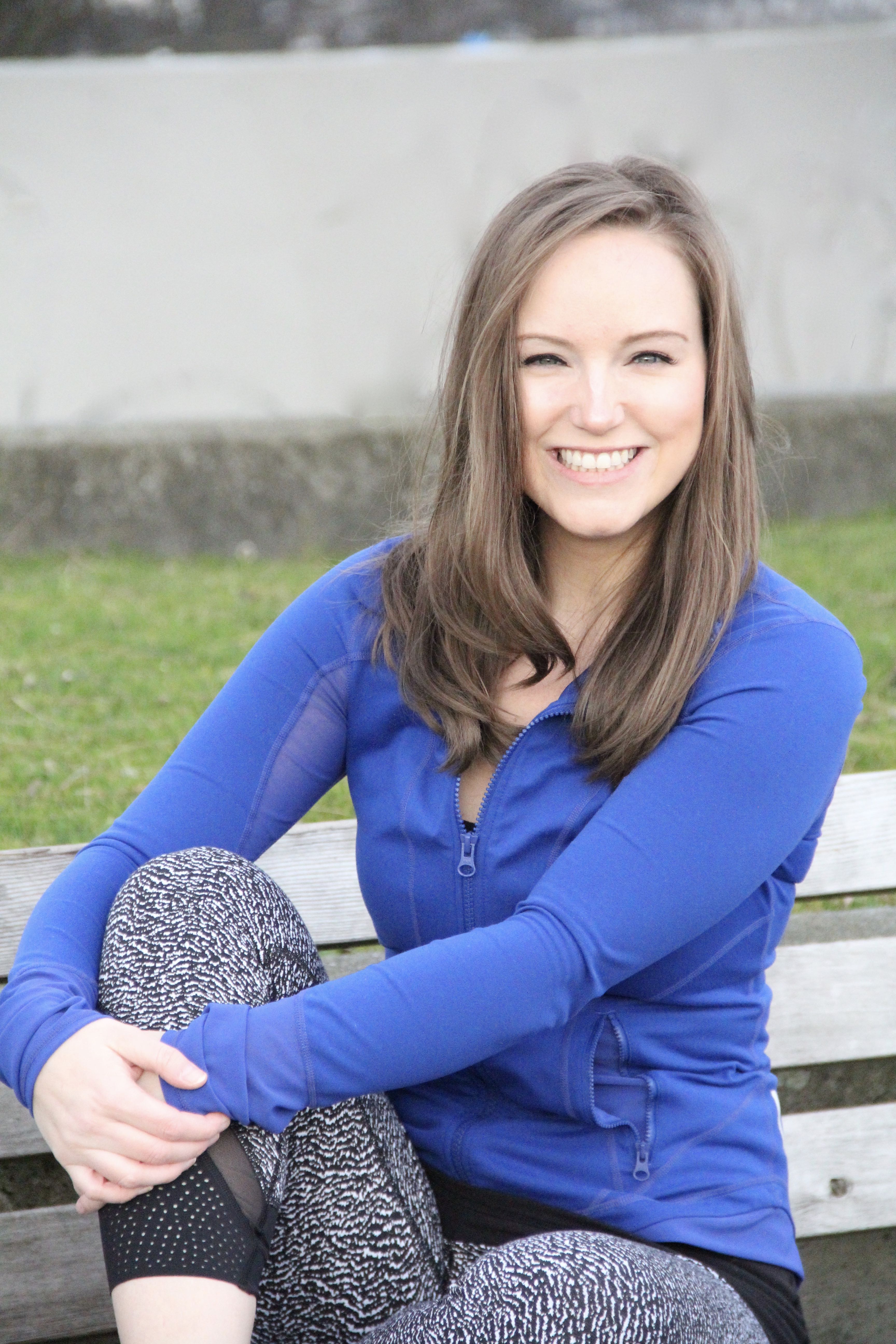