by Amy Ashmore
on February 05, 2019
Filter By Category

Professional Football athletes are some of the fittest people on earth, in part because they use specific resistance-training methods that yield big results fast. This article examines three of the most common resistance-training methods most likely to be used inside American Football training rooms: compound, contrast and cluster-set training. Although these training methods are typically used to build the muscle strength and power associated with athletic performance, they have significant implications for recreational athletes and fitness enthusiasts who want to take their training to the next level.

The types of exercises you choose to include is important, but the best results come down to how resistance-training sessions and programs are built and executed. Designed to focus on muscle power development, contrast training alternates the use of a heavy-weight exercise paired with a light-weight exercise. For example, during a contrast-training workout, the client would perform one set of heavy-load squats followed by a light- to moderate-load resistance exercise or even a plyometric drill.

One study (Juarez, Gonzalez-Rave and Navarro, 2009) set out to determine how contrast training compared to conventional training for developing muscle strength and power in lower-body muscles. Both programs used similar training loads or volumes and intensities, but only he contrast-training group performed near maximum strength exercises. The results showed that while both types of workouts produced gains in the one-repetition maximum (1-RM) back squat and the squat jump, the contrast-training group achieved greater gains in maximum strength and the countermovement jump (a measure of lower-body power). These results demonstrate that utilizing both heavy and light loads is superior for absolute strength development and power when compared to conventional training.

Repeat each circuit three to four times. If a plyometric drill is used for the light exercise, body weight alone is sufficient resistance.

Work-rest intervals between sets are important, but recent research has focused on the effects of rest within sets on muscle performance. Cluster-set training uses short rest breaks within sets ranging from 10 to 60 seconds. One study (Tufano, 2016) compared the effects of traditional training using between-set rest to two different cluster-set structures (one group did two cluster sets while the other did four cluster sets). Researchers compared the effects of the two training methods on muscle force, velocity and power during back squats. The results showed that within-set breaks of 10 to 60 seconds resulted in greater muscle velocity and peak power versus the traditional between-set rest group. These results suggest that within-set rest breaks are more effective for training muscle power than traditional between-set rest breaks.

Additionally, the researchers found that when individual sets within each training group were compared, muscle velocity and power decreased over the duration of the traditional sets, whereas no decreases were noted during cluster sets. In other words, within-set breaks allow muscles to produce force faster and work harder during the entire set versus traditional sets (Tufano, 2016).

American Football-inspired workouts can be both fun and effective for building muscle mass, strength and power. The key is to use compound exercises and pair them with lighter-weight exercises or plyometric drills and pay careful attention to how you structure your rest periods within and between sets. 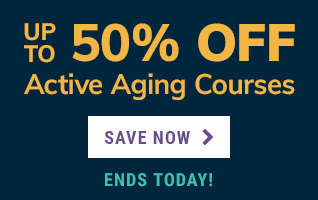 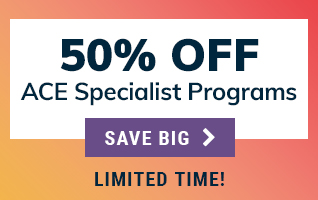 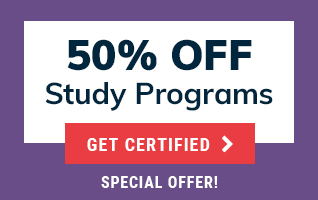 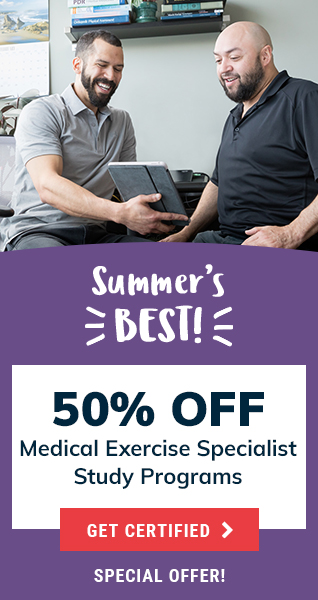