As a health and exercise professional who works with older adults, you may encounter clients who suffer from dementia. Alzheimer’s disease is the fifth leading cause of death in older adults and is the most common neurodegenerative disease in which the deterioration of the nervous system is progressive and irreversible. According to the Alzheimer’s Association, an estimated 5.7 million Americans are currently living with Alzheimer’s dementia, and 96% of those affected are over the age of 65.

What Happens to the Brain?

One of the first things that occurs in the brain with Alzheimer’s disease is a progressive loss of neurons (specialized cells that process and transmit information via chemical and electrical signals) in areas such as the entorhinal cortex and hippocampus, which support memory. As the disease progresses, neurons are also lost within the cerebral cortex, which is responsible for language, reasoning and social behavior.

There are two main suspects in the loss of neurons: an accumulation of amyloid plaques and neurofibrillary tangles. Plaque forms when beta-amyloid (protein pieces) bunch together and block cell-to-cell communication and prompt the immune system to trigger an inflammatory response. Tangles are abnormal accumulations of a protein called tau that collect inside neurons. In the brain affected by Alzheimer’s disease, there is an abnormal chemical change in tau that causes it to stick to other tau molecules, forming tangles within the neuron leading to the loss of the neuron (Bender et al., 2005).

These structural changes within the brain lead to functional deviations for the individual. During early-stage Alzheimer’s, the older adult may experience issues with memory or concentration. As more damage is occurring in the brain, the older adult may enter the longest stage of Alzheimer’s—known as the middle stage—and experience difficulty expressing thoughts and completing routine tasks. In the final stage, individuals lose the ability to respond to their surroundings, to carry on a conversation and, ultimately, to control movement. Sadly, Alzheimer’s disease is fatal.

From research, we understand that the risk for brain dysfunction and Alzheimer’s disease is increased by obesity, diabetes, hypertension, hypercholesterolemia and chronic inflammation (Morris et al., 2014). We also know that exercise helps to control these conditions, as well as decrease the risk of Alzheimer’s disease (Scarmeas et al., 2009). Researchers are still working to determine exactly how exercise affects the brain, especially in those with Alzheimer’s disease.

What is the Relationship Between Exercise and Brain Health?

Most of the research supporting a relationship between exercise and brain health comes from studies of aerobic exercise. A recent meta-analysis of 19 research studies determined that aerobic exercise training may postpone the decline in cognitive function that occurs in individuals who are at risk of or have Alzheimer’s disease (Panza et al., 2018). Through animal studies, aerobic exercise has shown to be a promising approach in reversing hippocampal damage and cognitive deficits caused by Alzheimer’s disease (Intlekofer and Cotman, 2013). Additionally, exercise appears to stimulate neurogenesis or promote neuron development (van Praag et al., 1999).

When working with a client who has Alzheimer’s disease, focus on aerobic activities that are familiar to the individual. Start off slowly and progress slowly, keeping in mind that what the client can accomplish one day may be very different from what he or she can accomplish on another day. Keep in mind that your client may have difficulty with balance due to visual perception and coordination; therefore, adding in neuromotor control activities is recommended. Be sure to keep the workout area free of clutter and have good lighting. It is also suggested to be mindful of peripheral movement and noise, which may be disconcerting to the client. Any new skills, such as resistance training, will require specific instructions and repetition. Cueing of activities should only communicate one instruction at a time.

Advice for the Health and Exercise Professional

As a health and exercise professional, you may find you need a little extra patience and understanding when working with a client with Alzheimer’s disease, particularly as they experience both good and bad days. However, helping these clients engage in an exercise program with a set routine and schedule can improve their quality of life. For example, maintaining or improving muscular strength and endurance as well as balance can help your clients by improving their ability to perform activities of daily living. It can also be a significant help to their caregivers. Standing up from a seated position or getting out of bed becomes easier for the client as strength improves, which allows the individual to maintain some independence and assists the caregiver who may not be physically strong enough to actually lift his or her loved one. In addition, caregivers may observe improved behavior and memory, and even better communication skills with regular exercise.

Working with this population can be extremely rewarding as your knowledge and skills for promoting improvements in quality of life will be greatly appreciated by both your clients and their loved ones. You can learn more about Alzheimer’s disease from the Alzheimer’s Association and the National Institute on Aging.

Cardio Workouts: How to Use Watts to Keep Your Clients Motivated and Engaged 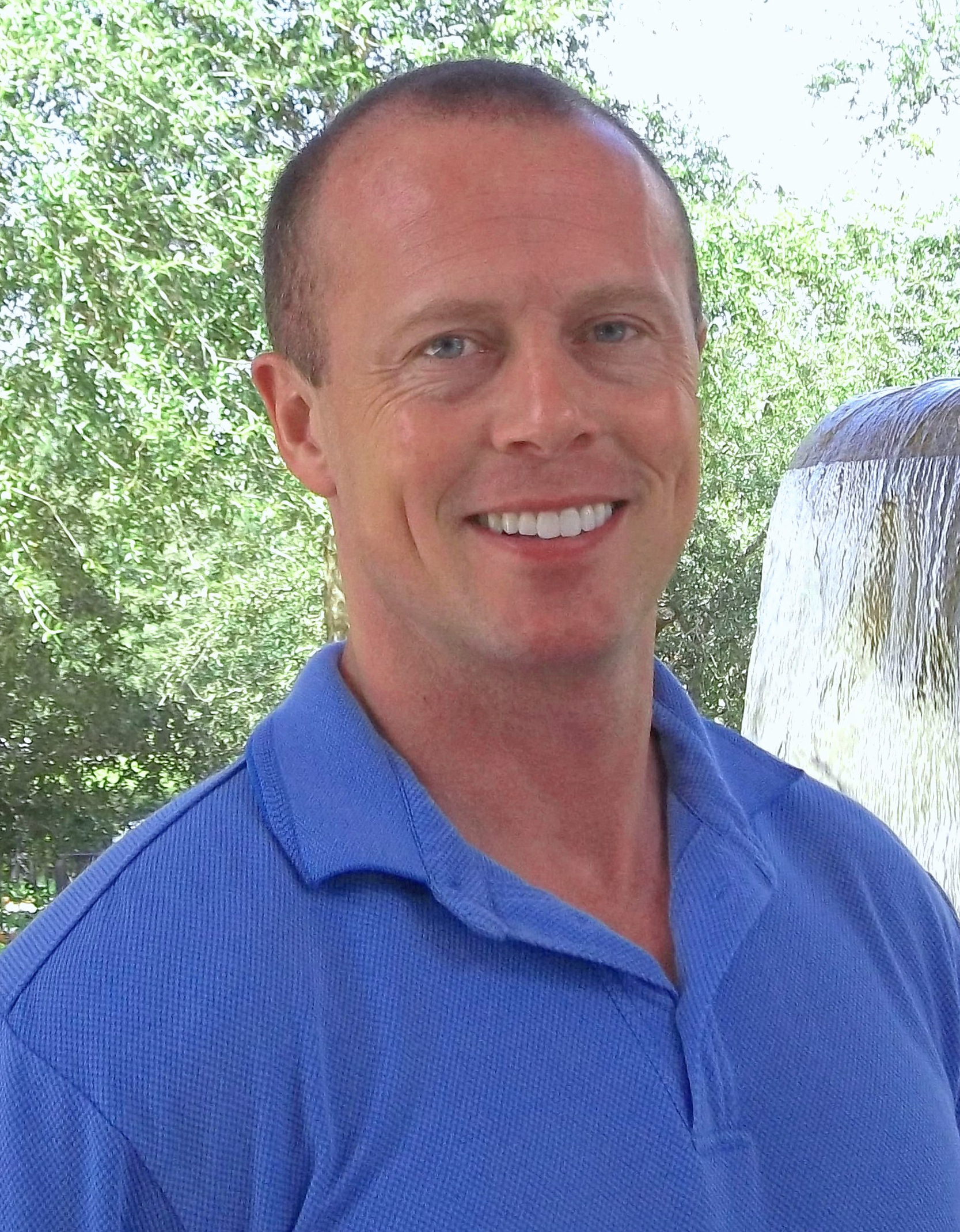