5 Things to Know About Exercise for Your Fascia

The first personal trainers were typically bodybuilders who were hired to help clients develop large, well-defined muscles. For this reason, many traditional exercise programs developed by bodybuilders emphasized only one muscle group or joint at a time. This isolationist approach to program design, which focuses on linear exercises with a single axis of rotation, can help someone look impressive while walking on a stage in a bathing suit. However, most upright movement patterns require joints and muscles to move in multiple directions, often at the same time, so it is not the best approach for improving movement skill or coordination.

Traditional bodybuilding exercises focus on the contractile element of the muscle responsible for generating force, yet it is the fascia and elastic connective tissues (ECT) that control how that force is transmitted throughout the body. The contractile element of muscle contains the actin and myosin protein filaments, which generate force by sliding across one another in response to a signal from a motor neuron. Strength training can improve muscle force output by increasing both the number of motor units (the motor neuron and the muscle fibers it is attached to) that are activated, the cross-width of the individual muscle fibers, or a combination of the two. What is often overlooked is that each individual muscle fiber is surrounded by fascia and ECT, which actually lengthen when the contractile element of muscle shortens. Muscle and fascia perform two different functions. The actin-myosin fibers are the contractile element and generate force, whereas the fascia and ECT distribute the force around the body between various sections of muscle.

Strength training for the contractile element of muscle requires shortening (or contracting) a muscle to apply a force to an external resistance. As the actin-myosin filaments slide across one another, they generate a force that causes the muscle to contract, thereby allowing the limb pulling the weight (or load) to move. The heavier the load, the greater the amount of force required from the muscle fibers. As heavier forces are applied, the motor units adapt to recruit more muscle fibers. These fibers, in turn, increase in size. (Learn more about how muscles adapt to strength training here.) While traditional resistance-training can make muscles strong, the following six considerations explain why training to target fascia and ECT requires a different approach.

Performing exercises to strengthen the fascia can help improve overall force output while possibly reducing the risk of an overuse injury. This does not mean forsaking traditional strength training and performing only multiplanar movements for your fascia. Rather, an effective approach to exercise program design may include a combination of heavy strength training for muscles along with multidirectional movements using lighter weights to improve the resiliency of the fascia and ECT.

For more information on fascia, check out the following articles from CERTIFIED, ACE’s monthly publication for health and exercise professionals, and catch the Live Class on September 12, 2018.

The Latest Research on Fascia

Working with Breast Cancer Survivors: Program Design and Beyond 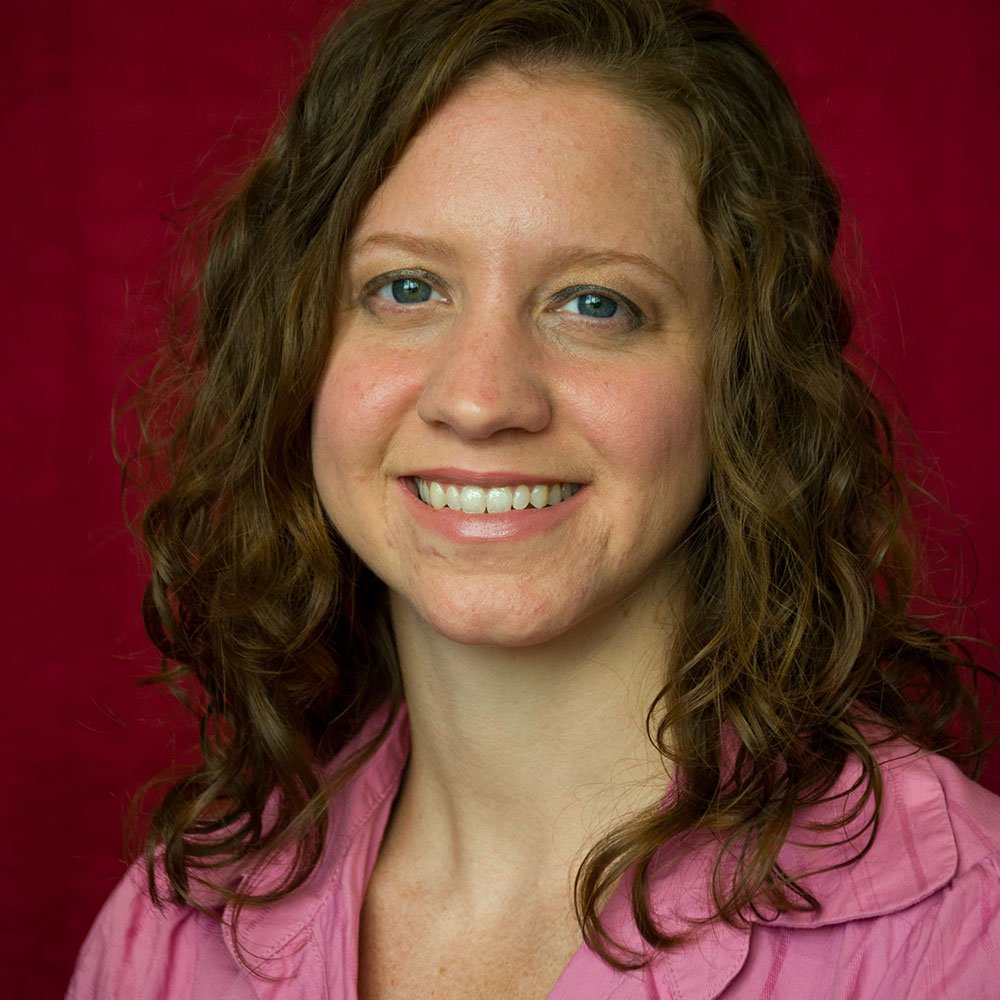