With Alzheimer’s disease ranking as the fifth leading cause of death in people over the age of 65 in the United States, it is no wonder it’s one of the most significant health concerns for older adults. It is anticipated that the number of cases worldwide will almost triple to 131.5 million by the year 2050. And each year, an additional 10-20% of older adults are diagnosed with mild cognitive impairment (MCI), which has the potential to progress to Alzheimer’s.

It’s important to realize that the risk factors for cardiovascular disease, such as hypertension, high LDL cholesterol, diabetes, obesity and physical inactivity, are also risk factors for dementia. That means that what is good for the heart is good for the brain, and what is bad for the heart is bad for the brain. Eating well, staying physically active, keeping stress levels low, maintaining a healthy weight—these are all general strategies that are good for both heart and brain and are the first steps toward preventing Alzheimer’s disease.

The Functional Aging Training model includes cognition as one of the six primary functional domains that needs to be addressed (along with mobility, balance, agility, neuromuscular, musculoskeletal and cardiorespiratory). These six domains are interrelated, which means that exercises in each domain affect the others. This is especially true of the cognitive domain, which can be positively affected by each of the other five. 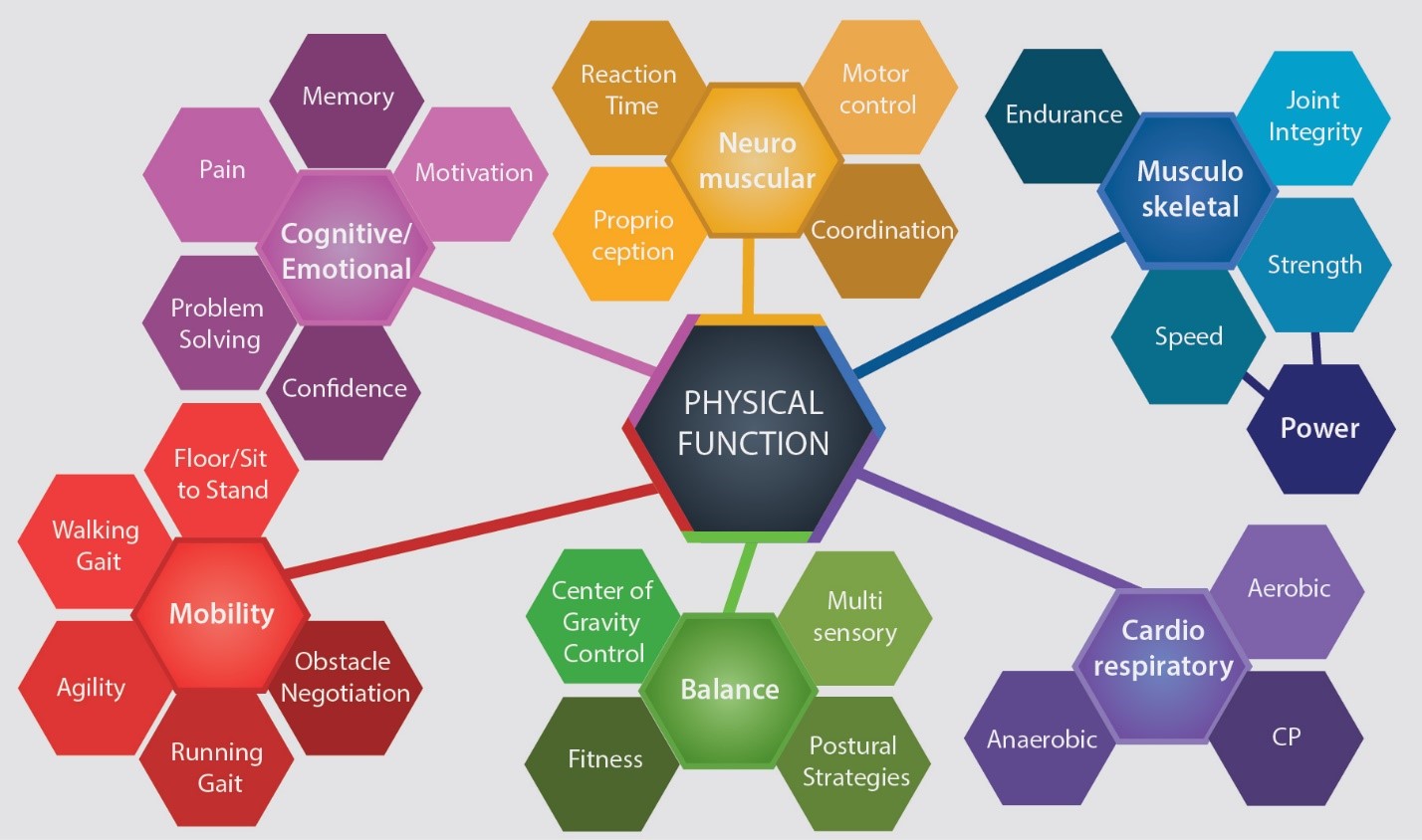 Exercise, by contrast, tends to improve many aspects of cognitive function, particularly executive functioning, which is one of the most important. Executive functioning includes a wide array of cognitive processes such as attention, planning, problem solving, working memory, cognitive flexibility, abstract thinking, self-control, initiation of action, emotional regulation, inhibitory control, moral reasoning and decision-making. Studies of the effects of exercise on cognition demonstrate more global improvements in cognition compared to cognitive interventions.

Aerobic and resistance exercises are both good for the brain and doing both is better than performing either one alone. In fact, their affects may be additive. Aerobic exercise stimulates the production of brain-derived neurotrophic tactor (BDNF), while resistance exercise stimulates the production of immune-globulin factor 1 (IGF1). In combination, these neurotrophins stimulate angiogenesis (the proliferation of new blood vessels), neurogenesis (the proliferation of new neurons) and synaptogenesis (the proliferation of neuronal connections) in the brain. Some research suggests that to fully stimulate these neurotrophic factors, exercise needs to be of at least moderate intensity for an extended period of time (30-45 minutes) and performed regularly (four to five times per week).

However, it is likely that the MOST effective activity is one that engages both the body and the brain in complex movement patterns such as in sports, Tai Chi or dance. These activities create a rich sensorimotor environment, which means that the individual must take in sensory cues (visual, auditory, proprioceptive, vestibular), process them and then move his or her body accordingly to achieve success.

Novel and complex movement patterns are also a potentially valuable strategy for improving cognitive performance. Coordination is controlled by the brain, which means that movements requiring a high degree of coordination are stimulating to the brain. This is probably part of the reason why sports, Tai Chi and dance are so effective. Therefore, having clients perform movements that they are not accustomed to or that are difficult for their current abilities may be equally beneficial. This could include agility drills (such as ladder drills), task-oriented movement patterns, combined upper- and lower-body movement patterns, following a sequence of movements and rhythm, etc.

You can learn more about how to train older adults of diverse physical abilities and ages to help them maximize physical and cognitive function in the Functional Aging Specialist course. 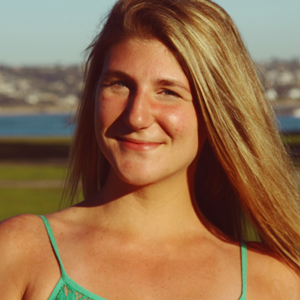