It is said that abs are made in the kitchen. This same axiom applies to performance. Whether performing high-intensity intervals, strength training or endurance activities, the following six foods have been shown to enhance performance by improving time to exhaustion, decreasing perceived exertion, increasing speed, decreasing lactic acid production or decreasing levels of fatigue.

Caffeine has long been studied and used as a performance enhancer because it stimulates the  central nervous system, increases alertness and decreases perceived exertion. While caffeine does promote the release of fatty acids, fat burning doesn’t increase during physical activity and carbohydrate stores are not protected. The strongest evidence for using of caffeine is in endurance activities. In trained cyclists, for example, a dose of 5 mg/kg body weight resulted in improved speed, peak power and mean power. For most exercisers, however, it is advisable to start at a lower dose as side effects can include rapid heart rate, dizziness, hypoglycemia, anxiety and jitters. A 154-pound (70 kg) person might start with 140 mg of caffeine about 30 to 60 minutes before exercise to attain maximal benefits. As a reference, a 16-ounce cup of regular coffee contains about 330 mg of caffeine.

A long-time performance enhancer for strength-training enthusiasts, whey protein is best known for its ability to help increase muscle mass. Whey is derived from dairy, so it’s best to choose grass-fed, hormone-free whey protein powders. Keep in mind that an intake of greater than 2.5g/kg of body weight can lead to increased dehydration, low-carbohydrate intake and excessive calorie intake, as well as increased excretion of urinary calcium. Ten to 20 grams of whey protein are recommended prior to weigh training to enhance muscle strength, increase endurance and decrease muscle breakdown. After a workout, 20-30 grams of whey taken within 30 minutes can enhance muscle recovery and improve muscle protein synthesis. Whey protein is safe to take daily if there is no known kidney or liver disease.

Beetroot juice and beet greens are good sources of nitrate, which can decrease VO2 during submaximal exercise and increase tolerance of high-intensity work rates. Nitrate is converted first to nitrite and then to nitric oxide, which dilates blood vessels and decreases oxygen consumption, which increases performance. A study published in the Journal of the Academy of Nutrition and Dietetics showed that ratings of perceived exertion was lower in the group that supplemented with beetroot juice instead of a placebo. Another study published in the Journal of Applied Physiology found that the group that supplemented with beetroot juice had decreased oxygen consumption and increased time to exhaustion. Supplementing with beetroot juice before exercise can increase workout time by 16 percent.

Watermelon juice is considered the new beetroot juice in its effect on performance. Watermelon juice is rich in the nonessential amino acid citrulline, which gets converted to arginine and then to nitric oxide. So why not just take arginine? One study found that more than 80% of oral citrulline is converted to arginine in the blood vessels, while another study found that less than 1% of oral arginine consumed was used for nitric oxide production. Intake of 1-3 grams of l-citrulline or 6 grams of citrulline malalte can lead to more intense training and decrease muscle fatigue. A study in the Journal of Applied Physiology found that l-citrulline supplementation could improve oxygen uptake and high intensity exercise performance in recreational athletes. Citrulline is good for both aerobic and anaerobic performance, with reduced fatigue, quicker recovery and improved performance. In terms of watermelon juice, one liter contains 2.5 grams of l-citrulline, which may be impractical for many to consume.

Most people associate MCTs with coconut oil, which contains more than 50% MCT. Now you can buy pure MCT oil, which, as its name implies, is made only of MCTs (C6, C8, C10, and C12 fatty acids). The body metabolizes MCTs differently than it does long-chain triglycerides found in olive oil and other vegetable and seed oils. They are taken directly to the liver where they are converted to energy. A study published in the journal Cell Metabolism used a special ketone drink in trained cyclists and found improved distance of their workouts. Ketones work by temporarily switching the primary source of cellular energy from glucose or fat to ketones. The ketone drink helped the cyclists preserve glycogen and produce less lactic acid, which improved their endurance. This drink is not currently available, it is possible to increase ketone production by increasing intake of MCTs, either through organic coconut oil or MCT oil. Start with one teaspoon, three times a day to prevent any gastrointestinal distress, and can gradually increase to one tablespoon, three times a day.

While it is tempting to turn to supplements to increase exercise performance and improve recovery, some of the most potent ergogenic aids can be found in the kitchen. Try them out one at a time, for a period of two to four weeks so that results can be seen.

Looking to expand your nutrition knowledge and learn how to translate that information into actionable lifestyle changes for clients and patients? Learn more with ACE's Fitness Nutrition Specialist program.

Spring Has Sprung: Why Adults Should Be Working Out on Trampolines 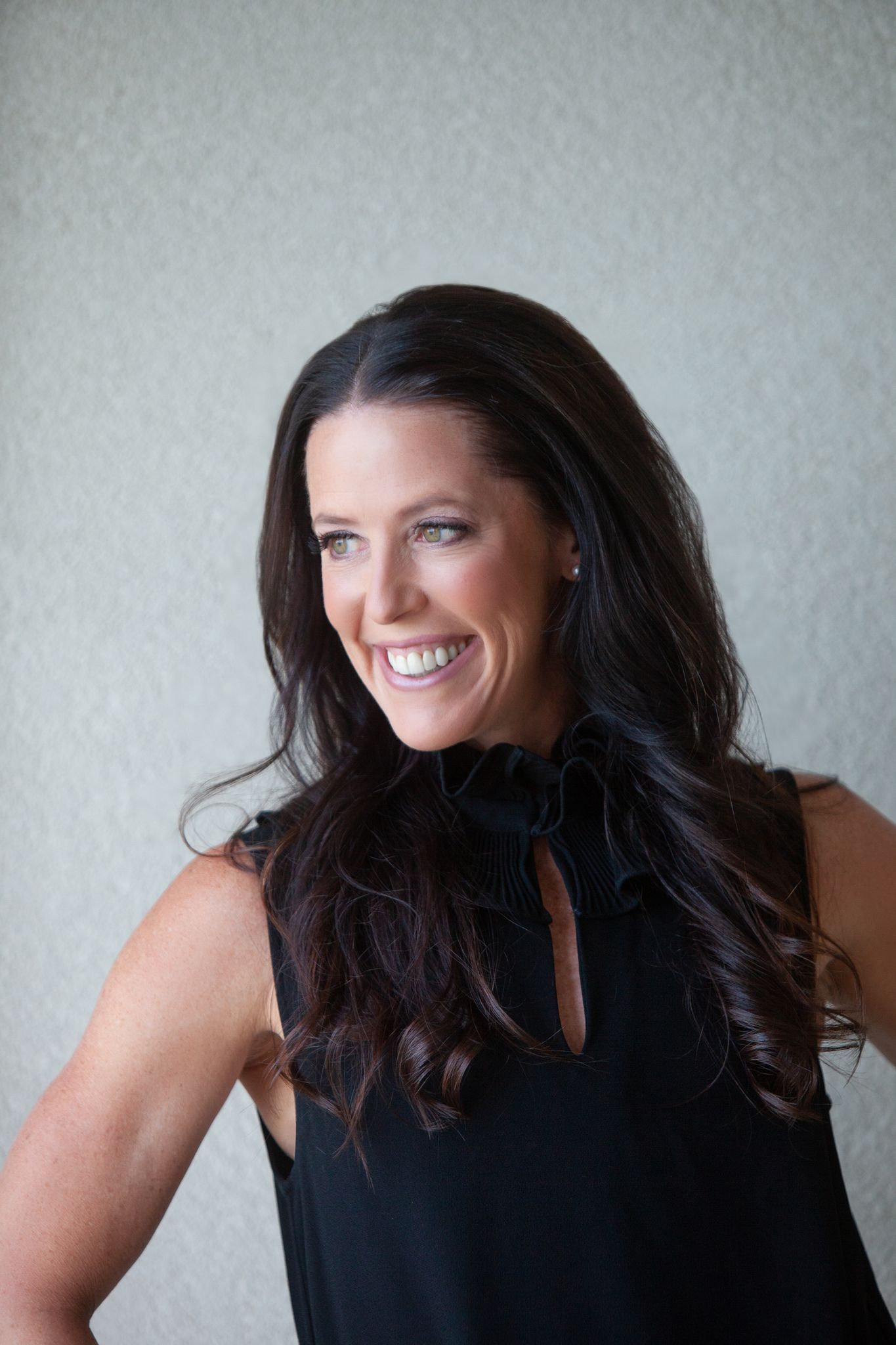