Pokémon GO vs. FitBit—Which One Has America Walking More? 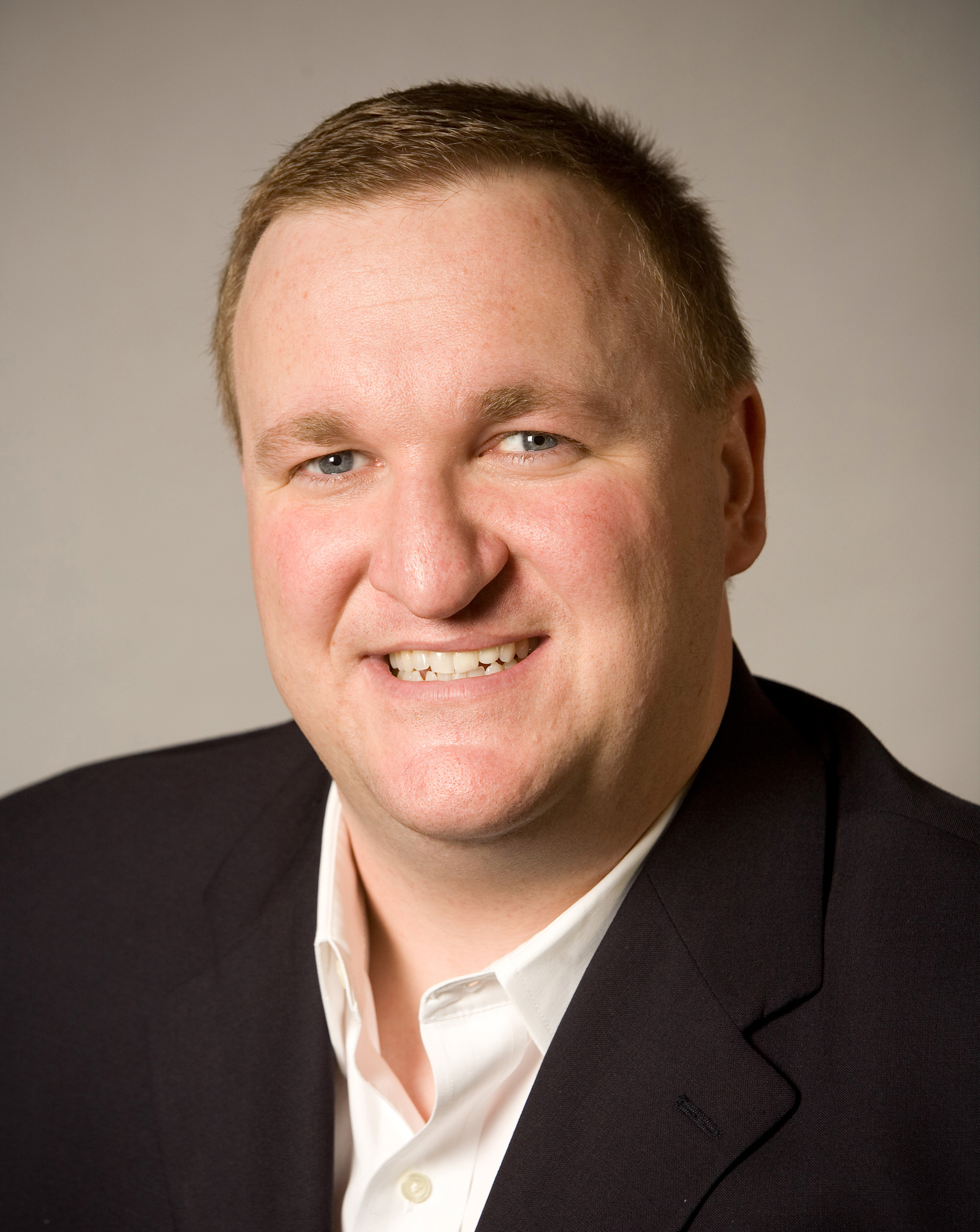 I am a believer (and a Ph.D. researcher) that health technology (like wearables and apps) can be effective tools for many people, offering motivation to those traveling down their own paths toward better health and wellness. For this post, I am going to take my science hat off (as hard as that is) and look at the short-term effects of the recent Pokémon GO craze in an attempt to answer one simple question: Which one got America walking more—Pokémon GO or Fitbit?

Fitbit launched its first product in 2007 and has empowered and inspired millions of people around the world to live healthier, more active lives. Their goal is to “design products and experiences that fit seamlessly into your life so you can achieve your health and fitness goals, whatever they may be.” Fitbit has become one of the most “disruptive health technology” companies of this decade, and has years of data, including billions and billions of step data, to analyze. Their recent challenge to Americans (in conjunction with Surgeon General Vivek Murthy) is available at www.StepItUpUSA.org.

I reached out to Fitbit regarding the question posed in this blog, specifically the gamification of fitness. What follows is the reply I received from a Fitbit Spokesperson:

“We know firsthand that gamification works–Fitbit users who participate in a Fitbit Challenge take 23% more steps than those not in a Challenge, and users who are connected to friends are typically more active than those who are not–and is a powerful tool for motivating people to pursue a more active lifestyle.”

Interestingly, as of October 2016, the game has yet to be released in South Korea and China.

The key to success for Pokémon GO has been its effective use of gamification to get people to be more active outdoors and be more aware of their local communities.

Because Pokémon GO is less than six months old, we can’t look at long-term health effects and engagement like we can with an established tool like Fitbit. However, we can use some interesting “big data” analysis to peek into some of the initial demographics and shorter-term results. In July 2016, for example, of the active users, 68% were under the age of 30, 63% were female and 22% were teenagers (Althoff, White and Horvitz, 2016).

Two short-term studies from the summer of 2016 can give us a deeper look into what happened during the Pokémon GO craze.

Researchers from Microsoft and Stanford (Althoff, White and Horvitz, 2016) found that before playing, Pokémon GO users took fewer daily steps compared to the control group. Once they started playing the game, however, this changed with players moving at least an extra 194 steps per day; steps continue to increase over time as the player became more engaged. Highly engaged players saw an average daily step increase of 1479 steps (26% increase), which was also considered three times as likely to meet physical activity guidelines. Of particular interest, improvements were seen across all demographics, even among obese or overweight individuals. Collectively, the Microsoft researchers calculated that Pokémon GO added a total of 144 billion steps to American activity, the equivalent of 2,724 walks around the globe or 143 round trips to the moon.

The second study was from Achievemint, a health data platform that rewards users for making healthy decisions. By connecting their platform to Pokémon GO users and then following up with surveys of 1,718 Achievemint members, they were able to identify that:

So Who Got America Walking More?

The gamification strategy used by Pokémon GO was, without a doubt, a key to its success during the summer of 2016. It has shown that the potential of augmented reality to impact health behaviors on a large scale (which many thought was impossible just a few years ago) is now a reality. We must now learn how to transform this excitement and momentum into long-term, scientifically validated and sustained physical activity behavior-change models.

After doing the research and crunching the numbers, my opinion is that it really doesn’t matter which of these two technologies got more Americans walking more. The good news is that they BOTH did, and so do many other types of disruptive health technologies. Ultimately, it doesn’t matter what tool people use to achieve better health and wellness as long as they continue to make progress. That should be the real goal for all involved.