How to Slash Your Sodium Intake

Is it time you started slashing sodium from your diet? As the world’s most prolific (and certainly the cheapest) food preservative, sodium is added to many of the foods we eat. While not all people are sodium sensitive, it makes sense to analyze your diet and see where you might be able to shrink your sodium intake.

Table salt is sodium chloride and is made up of 40 percent sodium and 60 percent chloride. If you’re looking to curb your sodium intake, the 2015 Dietary Guidelines for Americans recommends that the general population limit sodium intake to less than 2,300 mg per day. And if you have prehypertension or hypertension (high blood pressure), you should limit your intake to less than 1,500 mg per day to see even greater blood pressure reduction.

Unfortunately, the average sodium intake for Americans age 2 and older is more than 3,400 mg per day. That means almost everyone eats more than TWICE the recommended amount of sodium each day. Excessive sodium intake is linked to increased risk for stroke and heart attack in certain populations. But the real problem with sodium is that it is found in high quantities in foods we shouldn’t be eating that much of to begin with: processed, packaged and fast foods. If you can stick to whole, intact foods and ingredients such as whole grains, legumes, fruits, vegetables and dairy, you’ll automatically start paring down your sodium intake.

Get to Know the Lingo

Sodium is lurking everywhere in our diet, but nutrition facts labels can guide conscious consumers in the right direction to avoiding excessive salt. Become an expert sodium sleuth by perusing labels on the packaged and processed foods you buy.

Food manufacturers must follow strict guidelines when making claims about sodium on their packages and products. Familiarize yourself with these definitions to make the smartest sodium swaps:

Cutting Sodium Across All Food Groups

Sodium is pretty easy to identify in typically high-salt foods such as frozen dinners, canned goods and packaged snack foods. But many other food groups may also be hiding salt. For example, meat in its pure animal flesh form has a limited amount of naturally occurring salt. However, butchers and meat processors often inject meat and poultry with a saline solution to increase bulk, tenderness and flavor. Other meat products have salty marinades or sauces added to them, sending your sodium intake skyrocketing. When you select meats, look for those that contain only meat and make your own no- or low-salt sauces and marinades at home.

Here are a few tips for finding and reducing sodium intake across a variety of food groups:

Make Your Own Salt Substitute

If you can avoid eating prepared foods made outside of the home and stay away from the saltshaker in your home, you’ll find yourself in pretty good sodium shape. Try seasoning your foods with fresh herbs and spices or juices like lemon and lime. You can buy commercially prepared salt-free seasoning mixes, or try making your own.

Give this simple recipe for Spicy Homemade Salt-Free Herb Seasoning a try. Mix up a batch and keep extra on hand for sodium-free home meal prep.

Katie Ferraro, MPH, RDN, CDE is a consultant dietitian and diabetes educator specializing in nutrition communications and family feeding. As a mom to 5 small children and creator of the popular blog The Fortified Family, Katie believes that good food fuels strong families. You can read more of her work at www.fortifiedfam.com 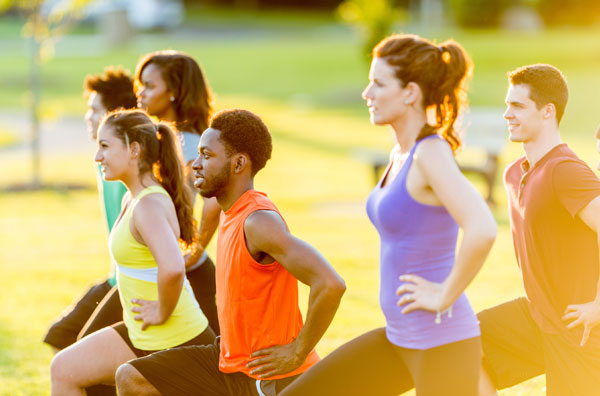 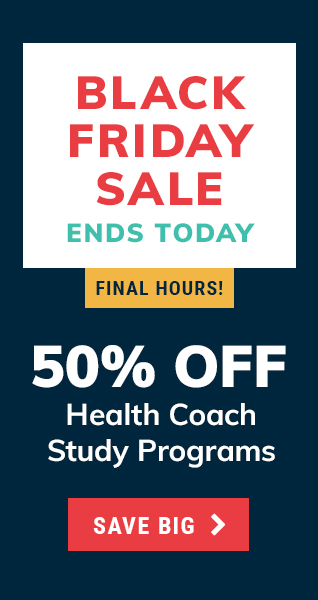