by Kelley Vargo
on December 27, 2015
Filter By Category

The approach of the New Year is a great opportunity to reflect on this past year. What happened over the past 12 months? Did you make New Year’s Resolutions in 2015? If so, what were they? Were you able to keep them?

Whether or not you had resolutions or were able to keep them is not that important. What is important is recognizing the growth you have achieved over the past 12 months. Now is a great opportunity to write down those achievements and to reflect on the past year by identifying any barriers that might have gotten in the way of reaching any of your goals.

Why do so many people fail to keep their resolutions? Too often, there is no clear connection between a person’s intention and his or her actions. If you decide to set resolutions for 2016, try using the SMART goals approach to outline your resolution. SMART goals are Specific, Measurable, Achievable, Realistic and Time-bound. For example, if your goal is to lose weight in 2016 you might start off by saying: I will lose 10 pounds in the next eight weeks. By stating a goal this way, you are specific in your goal: losing 10 pounds. It is measurable because you can step on a scale to see how your progress is coming along. It is achievable because it is recommended to lose 1 to 2 pounds a week, which makes losing 10 pounds in eight weeks realistic as well. Finally, trying to lose the weight within eight weeks means the goal is time-bound. As you can see, the framework for setting a SMART goal is a lot more detailed than the usual resolution for “losing weight.”

It is particularly important to make sure your goal is realistic based on your specific lifestyle and limitations. Getting a gym membership is a great start, but that doesn’t necessarily mean the gym membership will be used.  If going to the gym is part of your New Year’s plan, get specific about how you will do it. How many days a week will you go? If you aren’t going any days, pledging to go seven days a week is probably unrealistic. Instead, start small, perhaps two or three days a week. What time of day will you go? For how many minutes a day? Again, being realistic is key. These plans may fluctuate a bit but the clearer you can be with planning, the more likely you are to follow through,.

And lastly, go easy on yourself. A New Year’s Resolution for 2016 does not have to be an all-or-nothing approach. If you slip up, forgive yourself, learn the lesson, find the silver lining and then look for the next opportunity to get back on track with your resolution. Make this upcoming year’s resolution a process—a journey that will make you a better you by the end of 2016. 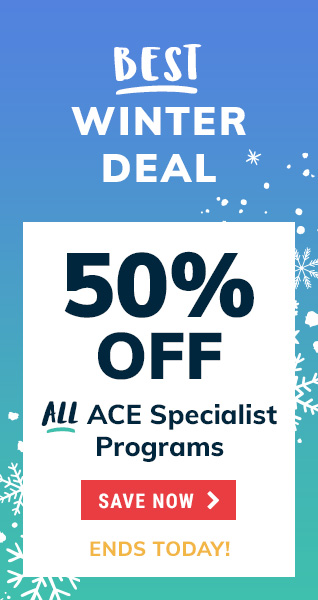 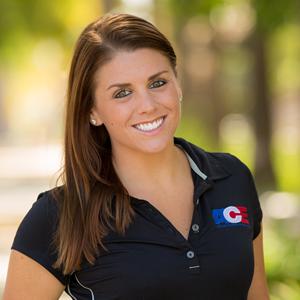